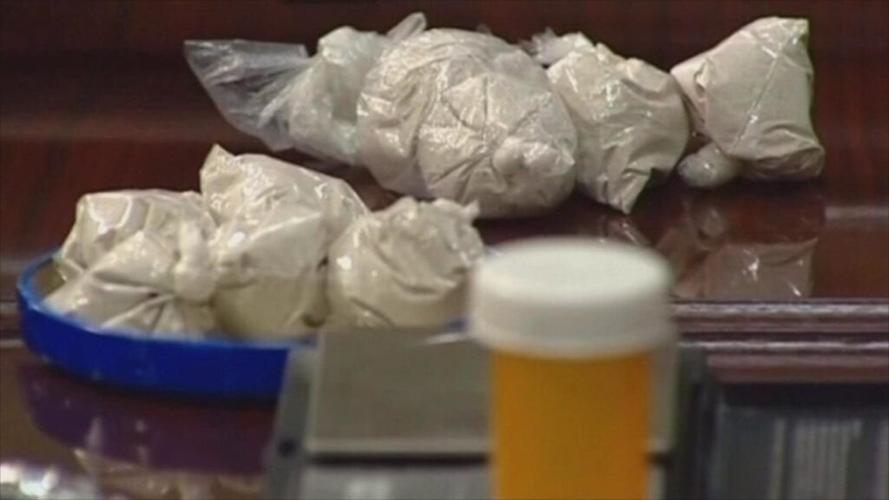 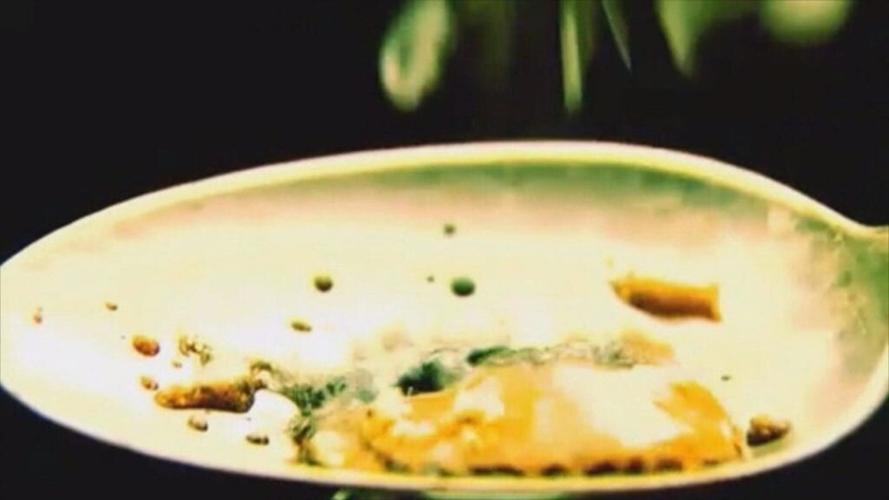 The deaths are blamed on prescription painkillers, heroin and synthetic opioids like fentanyl.

A group of local organizations are revamping their efforts to end opioid addiction in La Crosse.

The group is the biggest one yet to tackle drug addiction locally. Other major players are the La Crosse Community Foundation, local schools, and law enforcement.

That’s been on our radar for a long time actually but making that change, implementing it at a level that’s going to be maximally impactful is something we’re going to work towards as well. It’s not the only piece that really causes and makes opioid addiction worse,” said Rombalski.

Right now health experts say that addicts have limited options when it comes to recovery.  They need to be clean and sober for at least 24 to 48 hours to get in to a treatment center but how do you do that when there are no medical detox centers in the area. Often times, addicts go back to drugs to take the pain away during that period of detox. Right now one of the largest detox centers unfortunately is the La Crosse County Jail.

Another big problem in the fight against addiction is the rise in cost in Narcan, the life saving drug used for overdoses. A Gundersen Health System doctor says Narcan used to cost 90 cents but today it costs 90 dollars a dose.

Pending US home sales fell 1.7% in October amid short supply

Off and on rain chances this week