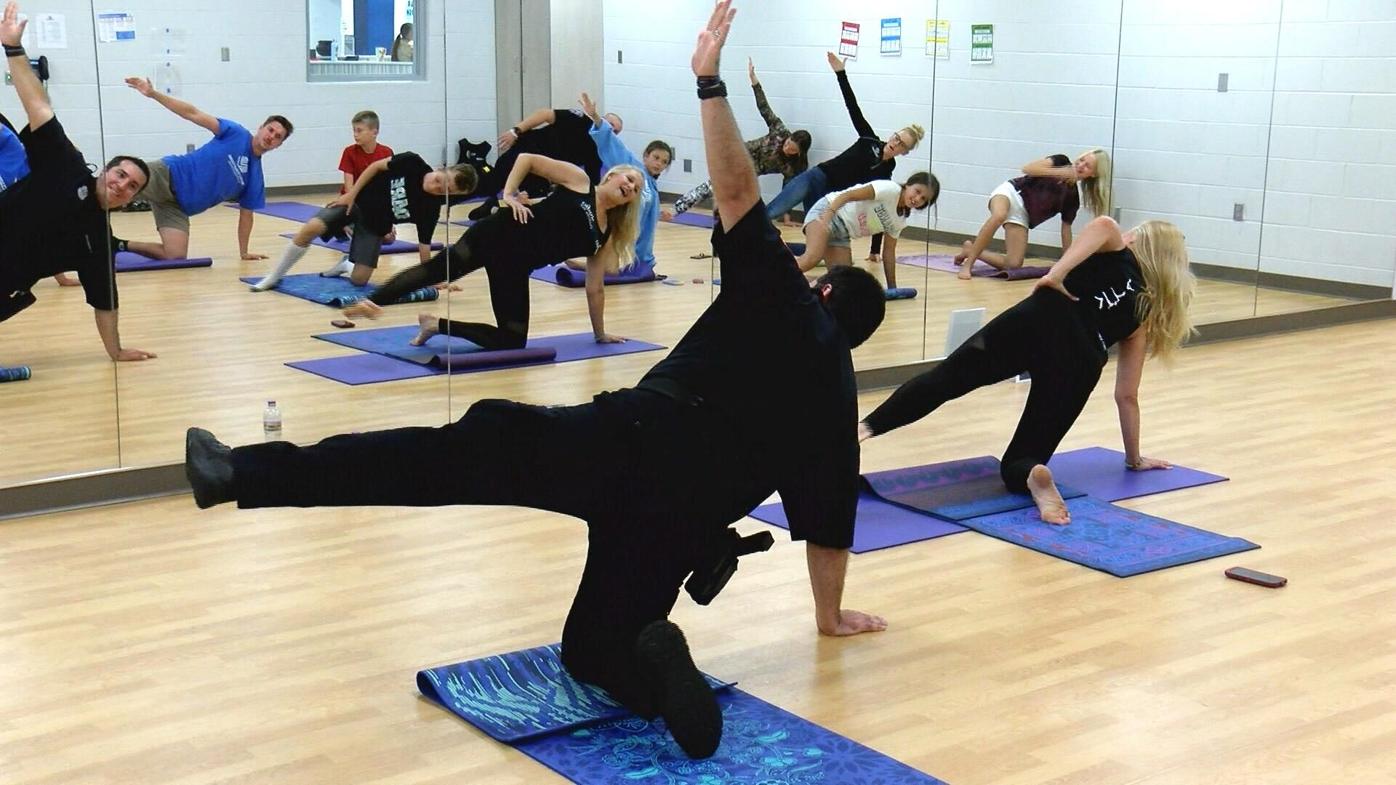 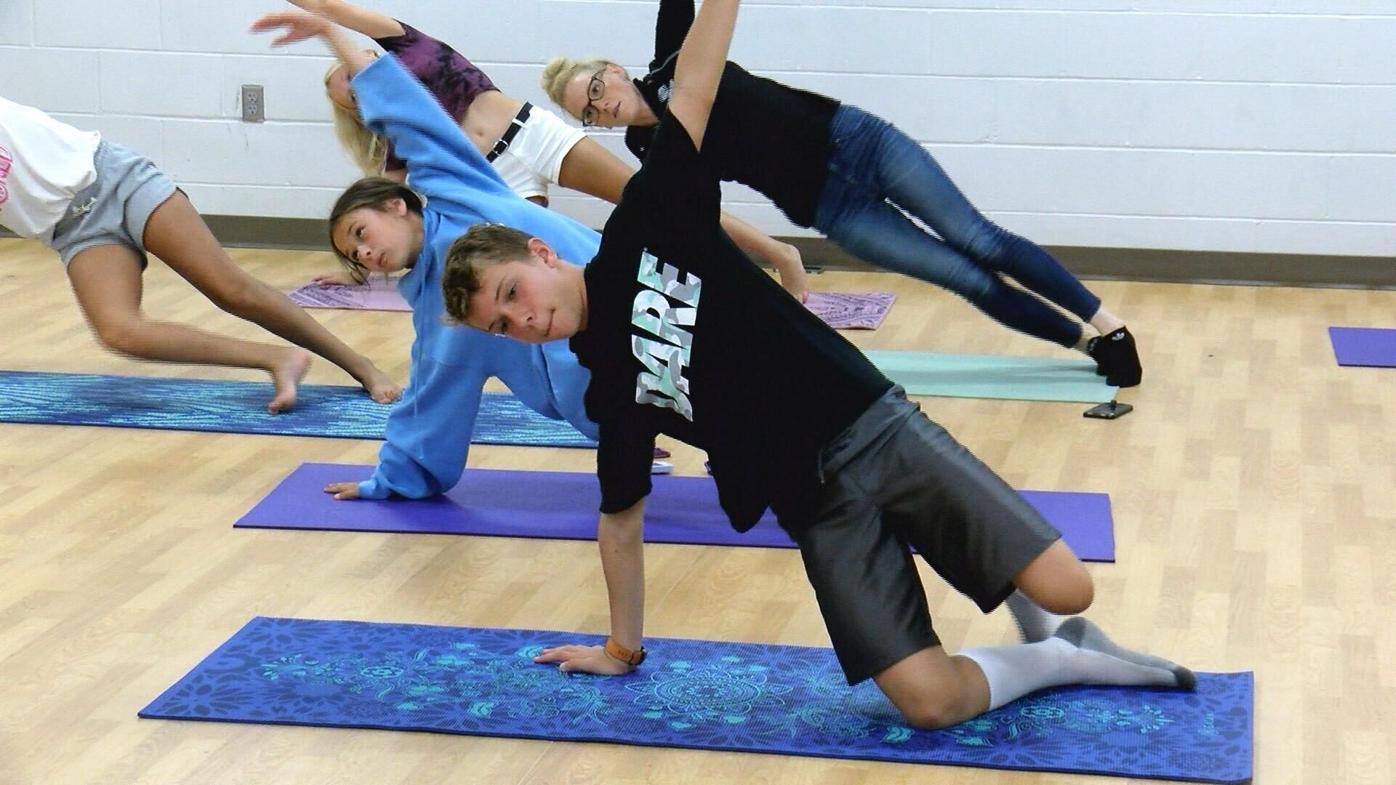 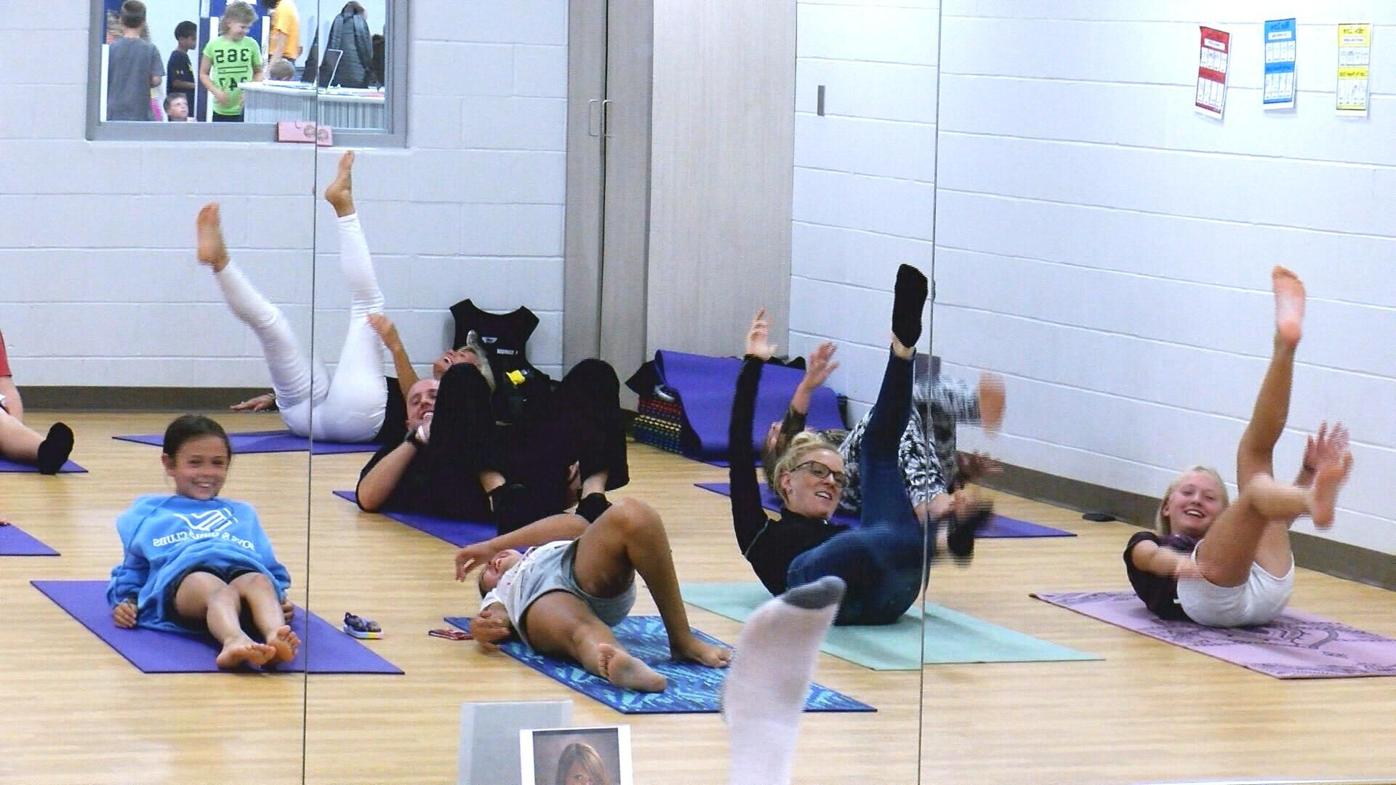 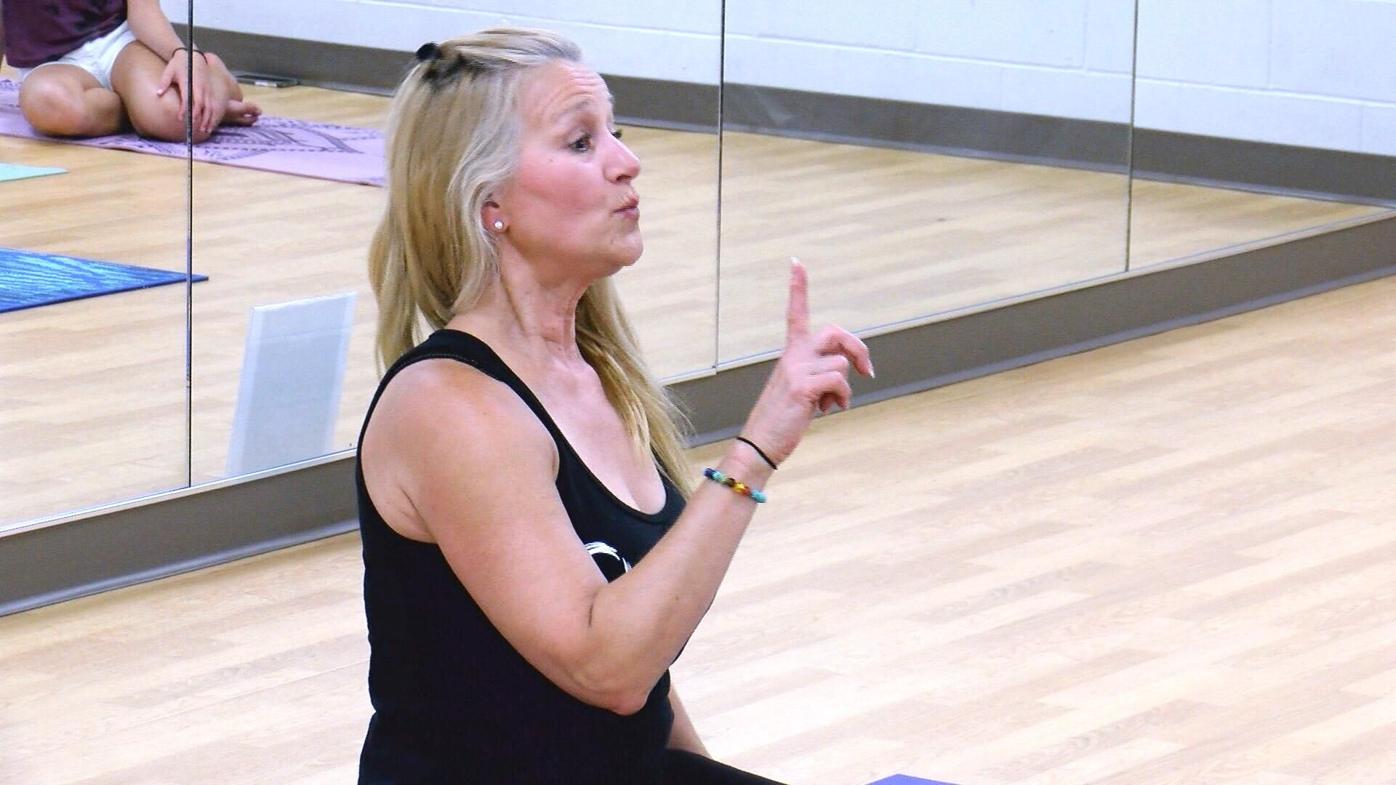 On Thursday afternoon, the group met in the dance room of the West Salem BGC for a unique and intense workout.

However, instructor Tammy Zee said it was about more than staying healthy. "It connects your mind, body, and spirit," Zee said. "It's a stress reduction." Zee added that it also helps people stay away from their phones and social media, both major causes of stress, especially in teens.

Zee also has a very close connection to the Hougom Family. Sara Hougom was murdered by two men after they broke into her apartment in 2012. "I remember that day," Zee recalled, "it was very sad." She added, "I just remember getting that phone call from Sherry, and I just cried for hours."

Sherry Hougom is Sara's mother and the lead organizer for the Sara Rose Hougom Foundation. The foundation started shortly after Sara's death and now sponsors and hosts many events to continue Sara's legacy. "Life Skills, Sara Style" aims to teach kids valuable life skills, with previous classes focusing on things like cooking or first aid. The classes also get kids connected with police officers, so they can interact with them in positive situations. "We're people too," said Officer Nate Ganrude from the West Salem PD. "This class helps kids see us in a more positive light."

Both Officer Ganrude and Tammy Zee said the class was a lot of fun. Zee said that she loved the energy in the room. She said, "I like seeing smiley faces, and people getting away from stressful situations." Ganrude said that even though he was still sweating long after the workout, it felt great to get connected with the kids and have a good time.

Learning on the go with Tools for Schools

Sunshine warms us up this afternoon