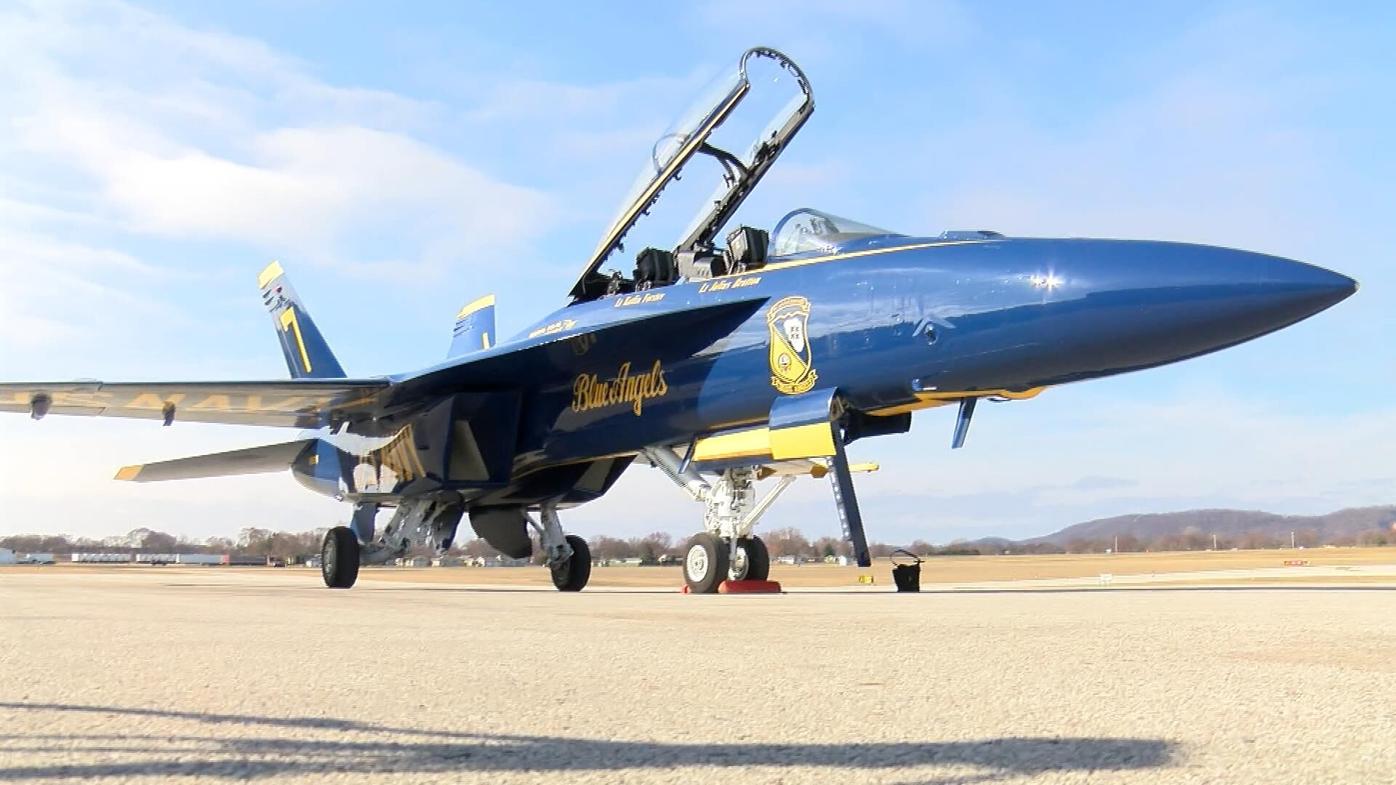 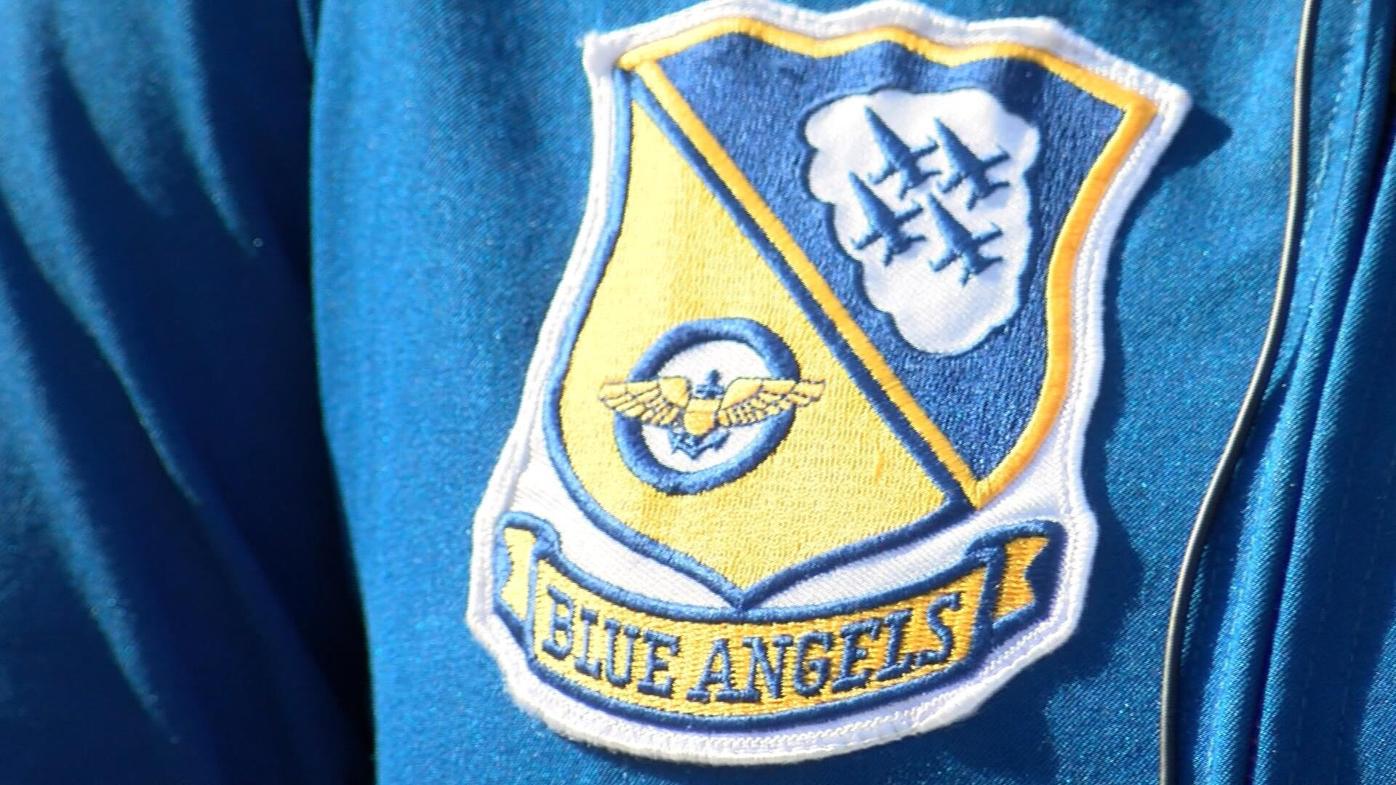 LA CROSSE, Wis. (WXOW) - After a much awaited return, Airfest is coming back to La Crosse this summer with a line-up many won't want to miss.

The last time Airfest was held was in 2014. Dave Larsen, media director of Deke Slayton Airfest, said they are so excited for it to return.

"We've been waiting a long time to have Airfest back. We decided many years ago we were only going to have an air show when we have a jet team, either the Blue Angels of the Airforce Thunderbirds and it's been a long time," said Larsen.

Airfest is an all-volunteer organization that they started back in 1998. Larsen said they love to give the entertainment value to the community. He explained that in 2015 they had to cancel the Thunderbirds air show because of construction near French Island. He said after the year we have had, giving people something to look forward to is important.

"I was part of Rotary Lights this past December and the out pouring of joy from everyone from that was unbelieveable. Now here for Deke Slayton Airfest 2021, one of the first big projects up to bat here in 2021 in our COVID year, we expect a large excited crowd to come out for the airshow," said Larsen.

He said they have worked closely with the La Crosse County Health Department to put on the airshow. Because they are unsure what conditions will look like in a few months, the airshow will be drive-in with socially distanced cars. They will have 35 cars per square acre which means they will be able to fit a large number of people at the show.

This year, they have a good line-up of airshow performers. The U.S. Navy Blue Angels will be bringing in their new F-18 Hornets and Super Hornets. They are also working with the Air Force to get an F-16 Viper to be a part of the show. A Super Stearman, a WWII plane will also be featured along with a Canard plane, which is rare to see, and other performers

After they shared information about upcoming Airfest, Blue Angel Jet #7 landed at the La Crosse Airport to conduct a site visit to make sure that everything is how they want to see it when they arrive in June. Lieutenant Julius Bratton, Blue Angel #7, and narrator for the flight demonstration, said the area is beautiful and they will have to be conscious of the Bluffs when flying.

Bratton joined the Blue Angels in September of 2019 so he is now going into his second season with the team.

"I love flying. Being able to share this passion with other people is truly second to none and most importantly it's the teamwork," said Bratton. "There are few other organizations that have the culture of excellence, the precision teamwork of the Blue Angels and interacting with subject matter experts from both our maintainers, what we call downstairs where all the shops are, all the way up to our pilots and support officers, everyone is a subject matter expert in what they do."

Katlin Forster, Blue Angel #8, event coordinator, has been a part of the Blue Angels Team for just a few months after joining last September. She said she first saw them when she was at flight school in Pensacola.

"As I grew up through my Naval Career, I started looking into what it would take to be a part of this amazing team and once I knew I met the requirements, I applied for the position and I was fortunate and lucky enough to be selected to be a part of this team this year and next," said Forster.

She said they are excited to perform for the La Crosse area.

"We have our two new platforms, the Super Hornet F-18s and then the C130J Super Hercules, also known as Fat Albert, which will be making its debut back in our airshow program," said Forster. "I am excited to be here come June when all the summer colors are out and we have full green trees."

She said she hopes people take advantage of Airfest and all it has to offer.

"It is definitely important to come out this season to just have that kind of community involvement and share in a common experience. 2020 was definitely hard on everyone including ourselves and our team but we have continued to keep up our practice so we can maintain that safe demonstration," said Forster.

This year she said they are seeing that airshows might not look how they have in the past. Being a woman in the field, she is proud to give young girls someone to look up to.

"The sky is the limit for what you would like to do and I never really thought I would be a part of Naval Aviation but it's been a dream come true and I love this job so getting to meet anyone who is aspiring to be in aviation, especially the young women, is really the rewarding part of this job," said Forster.

The event will take place June 12 and 13 this year. Admission prices for the show will be $55 per car load. Tickets can be purchased online on their website starting April 5.