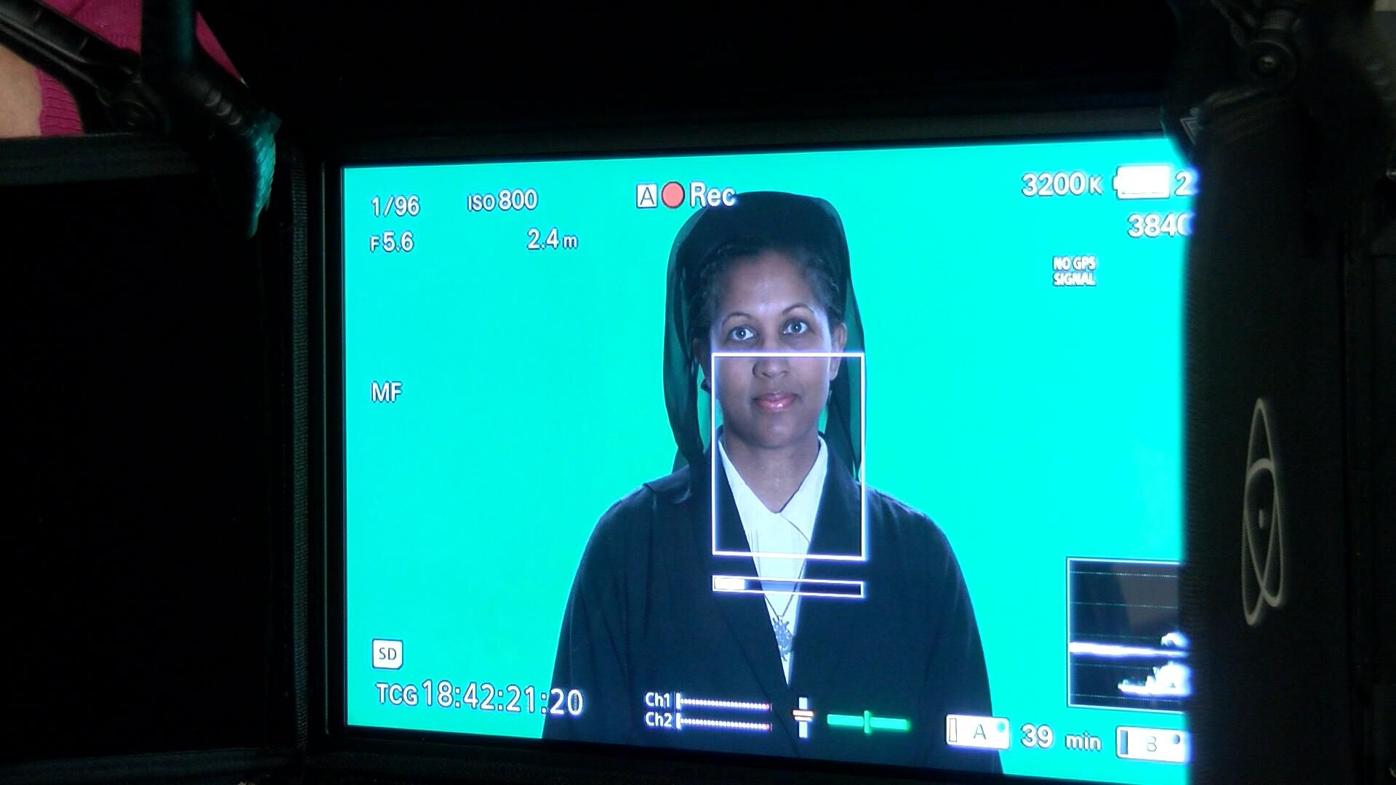 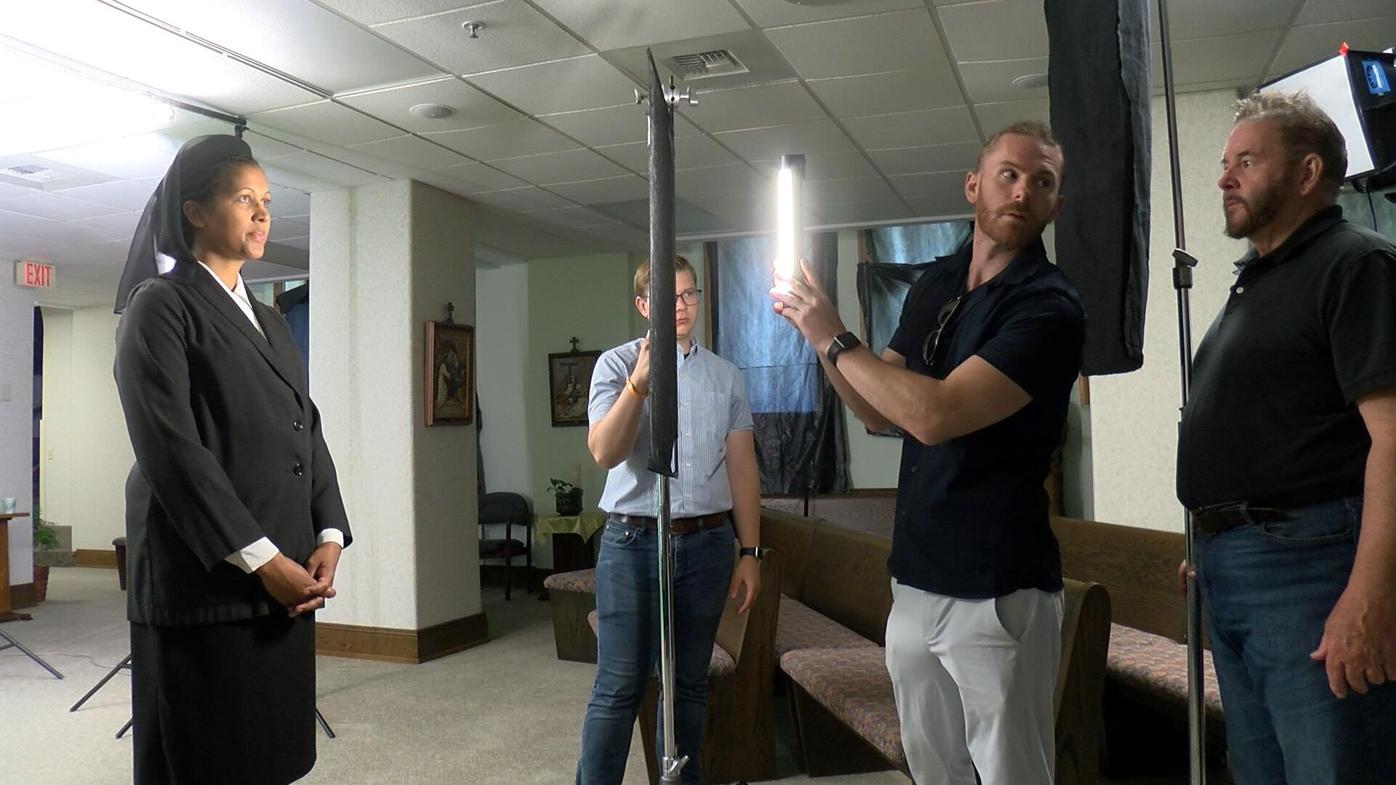 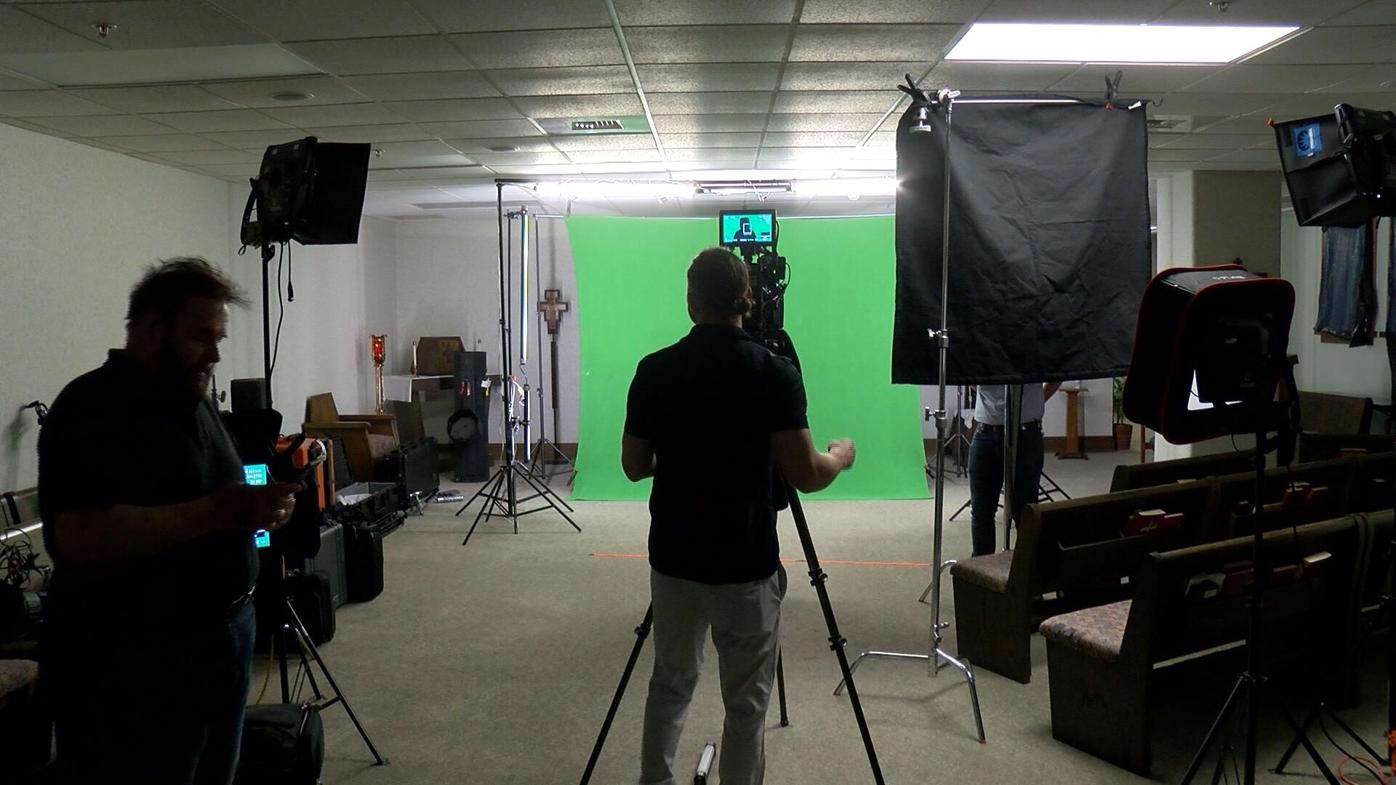 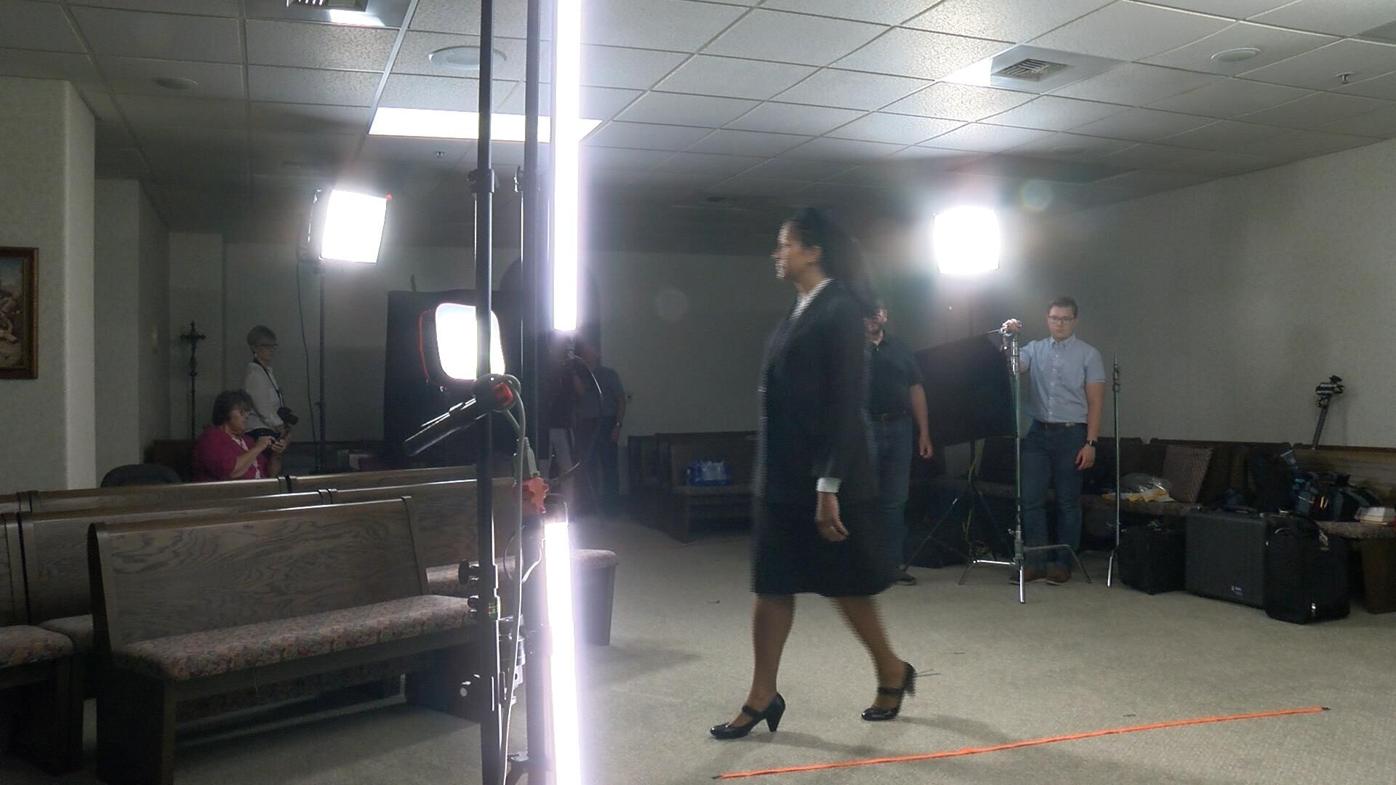 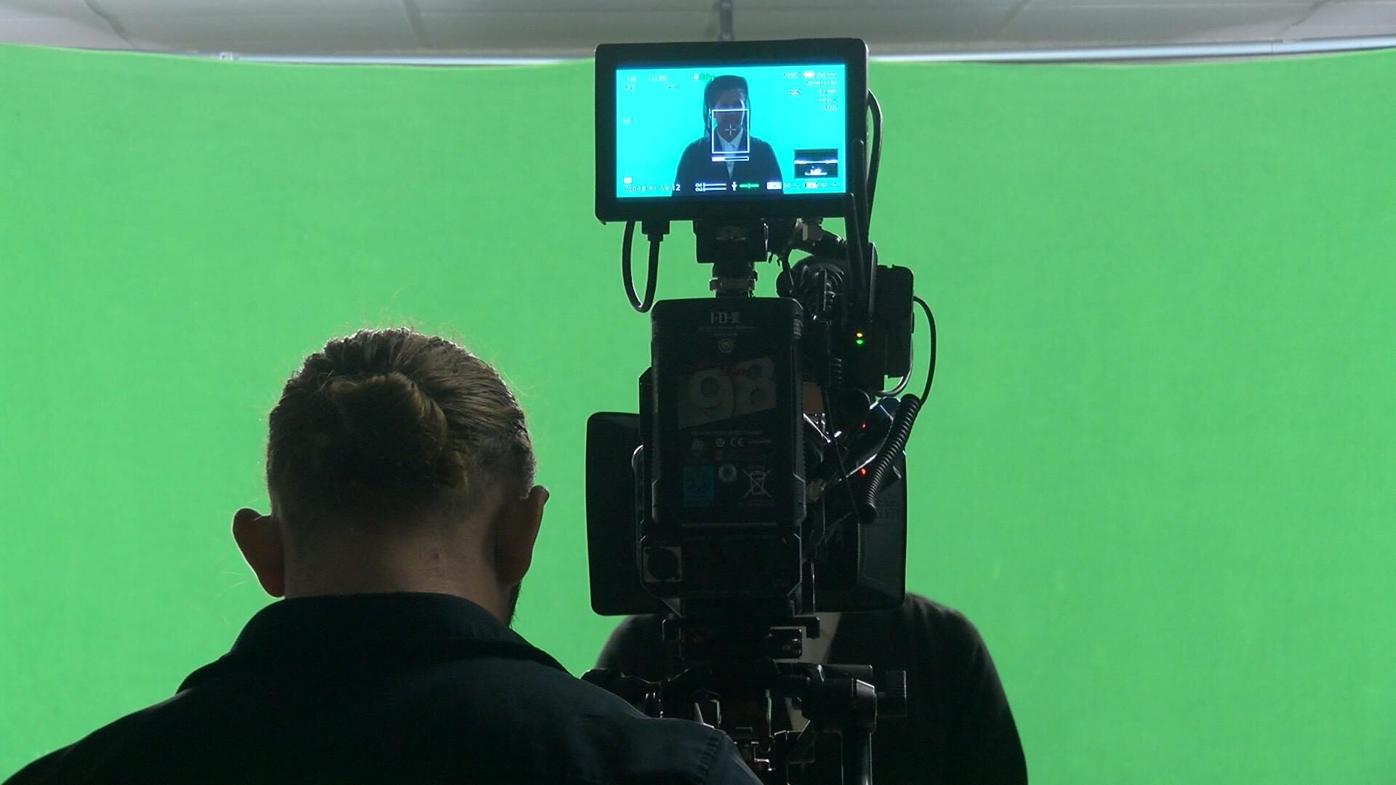 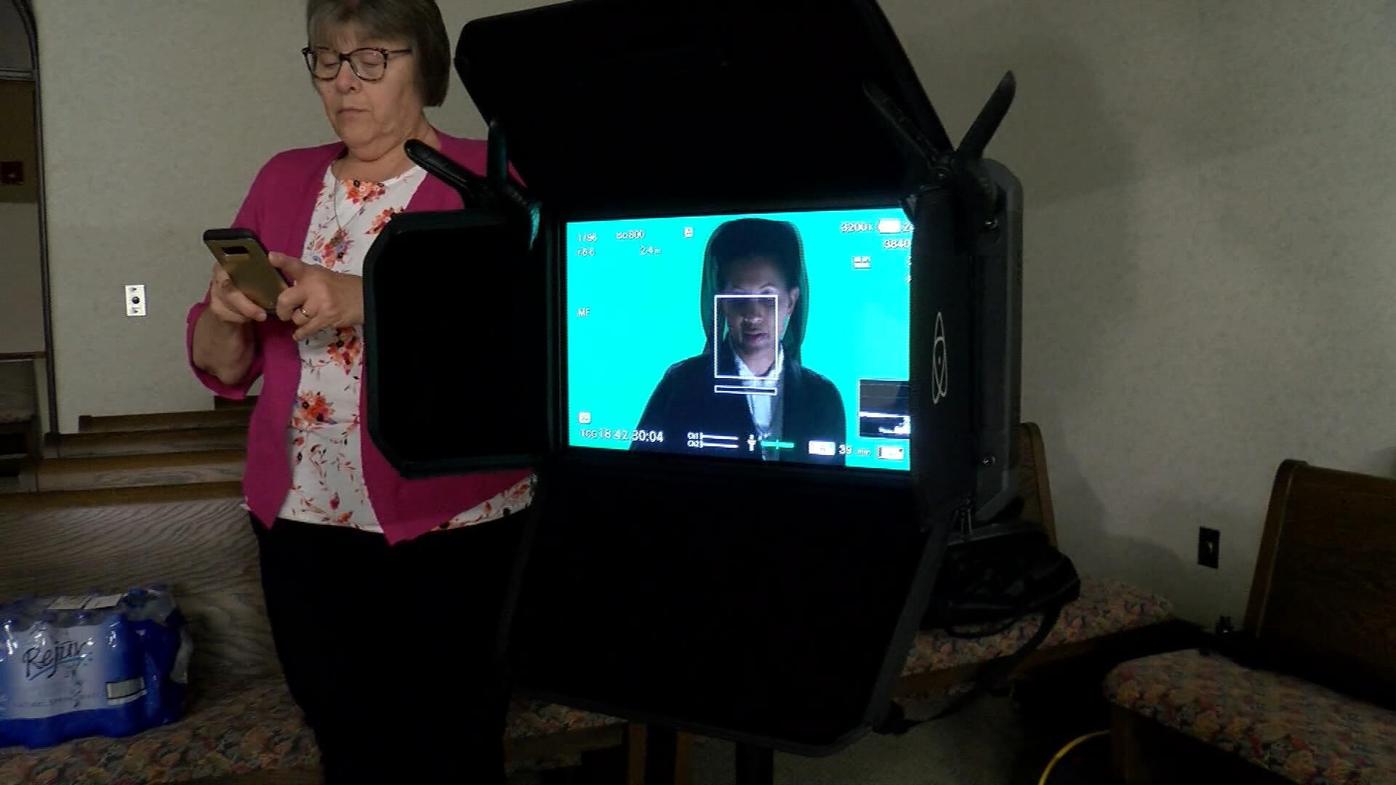 Sister Bowman spent a great deal of career with the Fransiscan Sisters of Perpetual Adoration and the production team want shoot re-enactment scenes on campus.

"When the sisters call it's hard to say no," Siegel said. "Many of the characteristics that she had are similar to what I had when it comes to feistiness and maybe pushing barriers a little bit and trying to move both myself and others beyond comfort zones."

"She rocked the boat," Writer and producer Sister Judy Zielinskiosf said. "Thea was not somebody who just said, 'Oh that's just fine, let's let life go on the way it is.' She called for change which is what a prophet does and a prophet always makes us uncomfortable because it's not going to be business as usual."

"She was one of grace, gratitude and love and she's been known many times to talk about how her goal in life is to show people that true happiness can happen even in the midst of darkness," she said.

On-location production in La Crosse is set to end on Wednesday.

"Going Home Like A Shooting Star" is the working title of the film.

Its television broadcast debut is set to air on ABC in the fall of 2022.