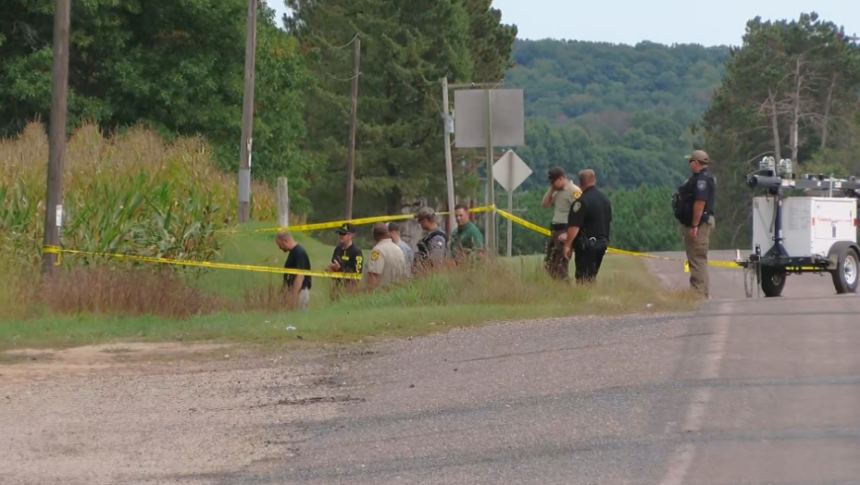 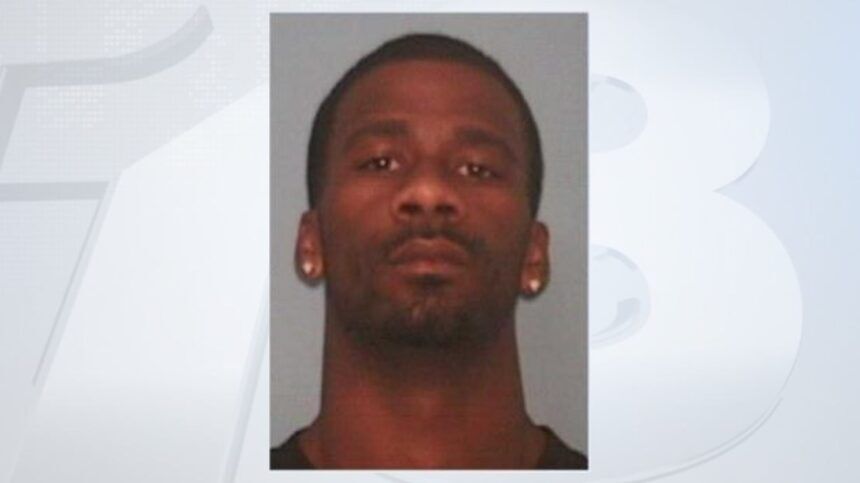 According to Dunn County Sheriff Kevin Bygd, Antoine Suggs turned himself into police in Gilbert, Arizona on Friday.

Suggs has been living in Phoenix and had traveled to the Twin Cities prior to the alleged murders.

He is being transported to the Maricopa County Jail and will be extradited to Wisconsin at some point.

On Thursday, authorities identified the two men they say are responsible for their deaths --  Darren Lee McWright (Osborne), 56, and Antoine Darnique Suggs, 38.

McWright (Osborne) was arrested on Wednesday night in St. Paul and has been charged in Dunn County Court.