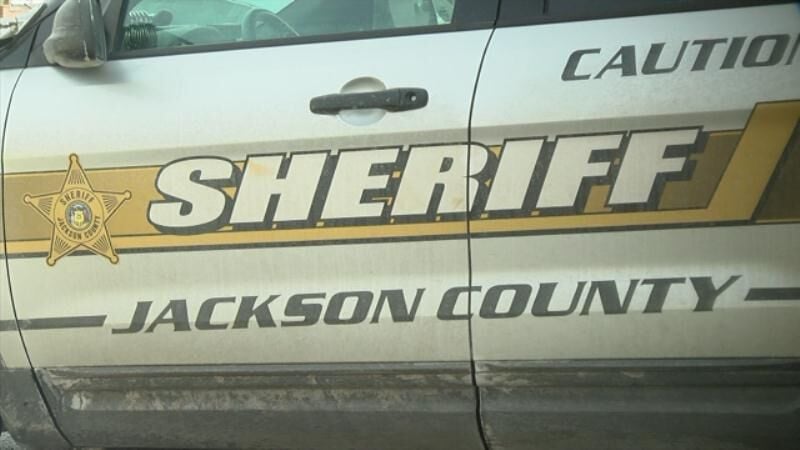 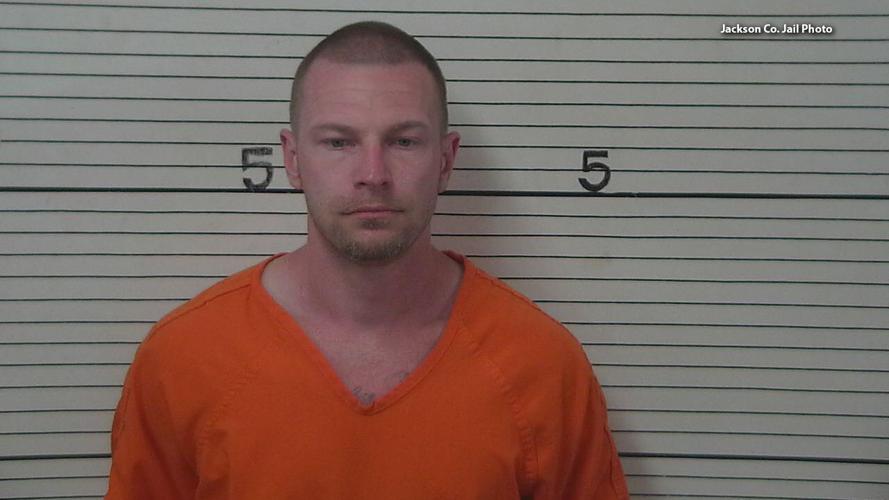 BLACK RIVER FALLS, Wis. (WXOW) - What started out as a traffic stop led to a chase and arrest of a man on fleeing and drug charges.

The Jackson County Sheriff's Office said shortly after 3 p.m. on Wednesday, a deputy tried pulling over a vehicle for a registration violation in the Town of Adams northeast of Black River Falls.

The vehicle didn't stop and led the deputy in a pursuit into the City of Black River Falls.

Eventually, the vehicle stopped and the driver was arrested. He was identified as Mikel J. Koller, 33.

Following the stop, a search of the vehicle by the Jackson Co. canine detected drugs. Deputies found methamphetamine, heroin, and prescription pills.

Koller was arrested and taken to the Jackson County Jail on charges of Possession of Methamphetamine, Possession of Heroin, Possession of Drug Paraphernalia, Possessing a Controlled Substance, Fleeing an Officer, Operating after Revocation, and Bail Jumping.

At the time of his arrest, the sheriff's office said that Koller had a revoked driving status and was out on bond for carrying a concealed weapon.

Man convicted of killing 6 with SUV in Christmas parade

Alma Center woman arrested for OWI with child in vehicle