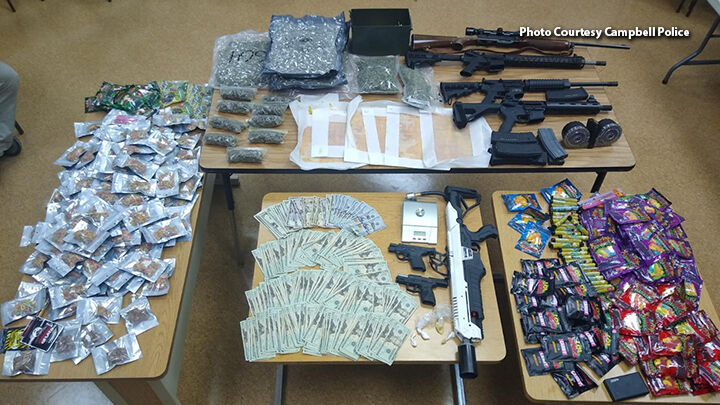 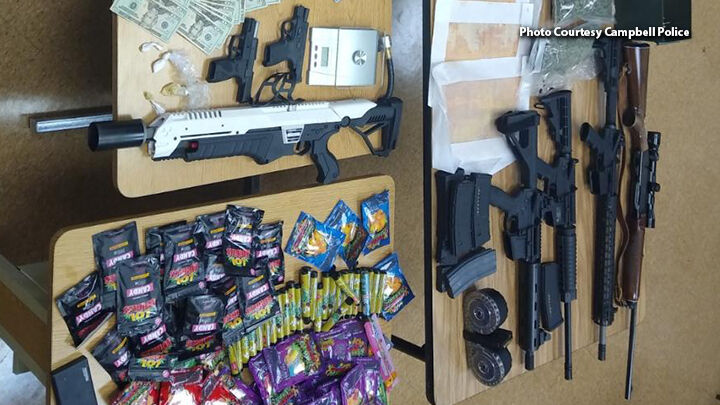 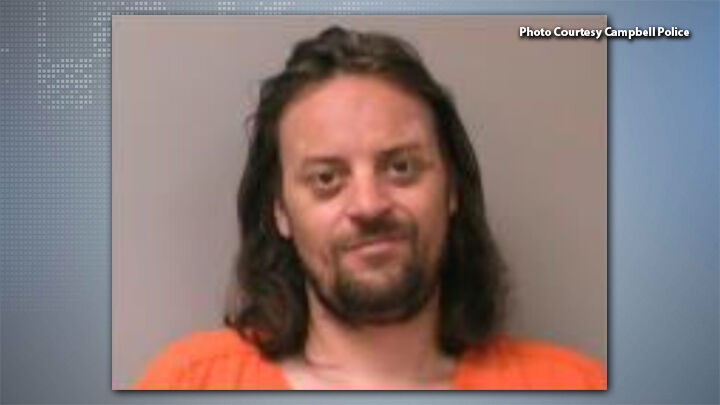 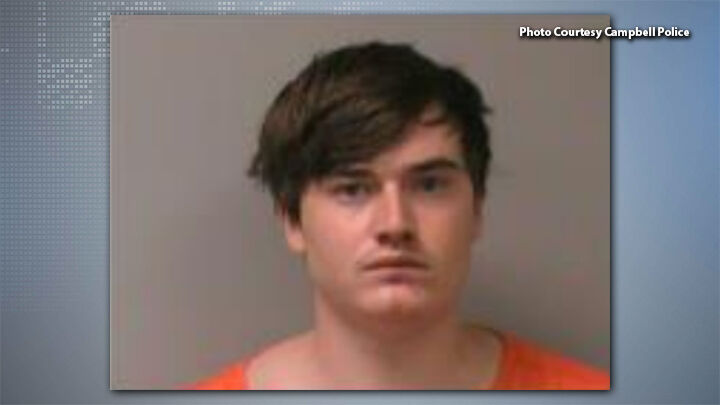 LA CROSSE, Wis. (WXOW) - Two men are arrested with weapons, drugs, and cash after a two-year investigation by the Campbell Police Department.

Neff was taken into custody for possession of THC with intent to deliver and maintaining a drug trafficking place.

Holbrook was apprehended on charges of felon in possession of a firearm, possession of cocaine and MDMA, and a probation violation.

Inside the residence, officers found six pounds of marijuana, butane hash oil, cocaine, and more than 200 packages of THC edibles.

A number of weapons were seized including three AR-15 style rifles with high capacity magazines, hundreds of rounds of ammunition, handguns, a rifle, and a flamethrower.

Both men are currently in the La Crosse County Jail.