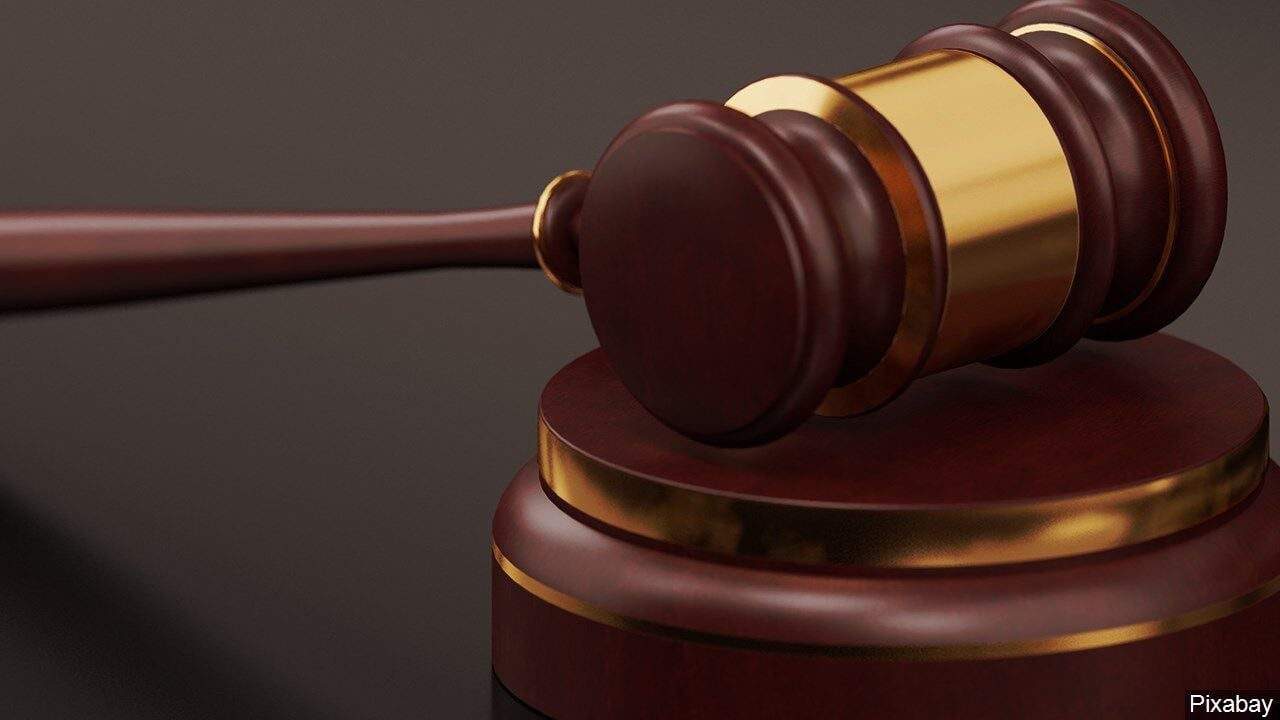 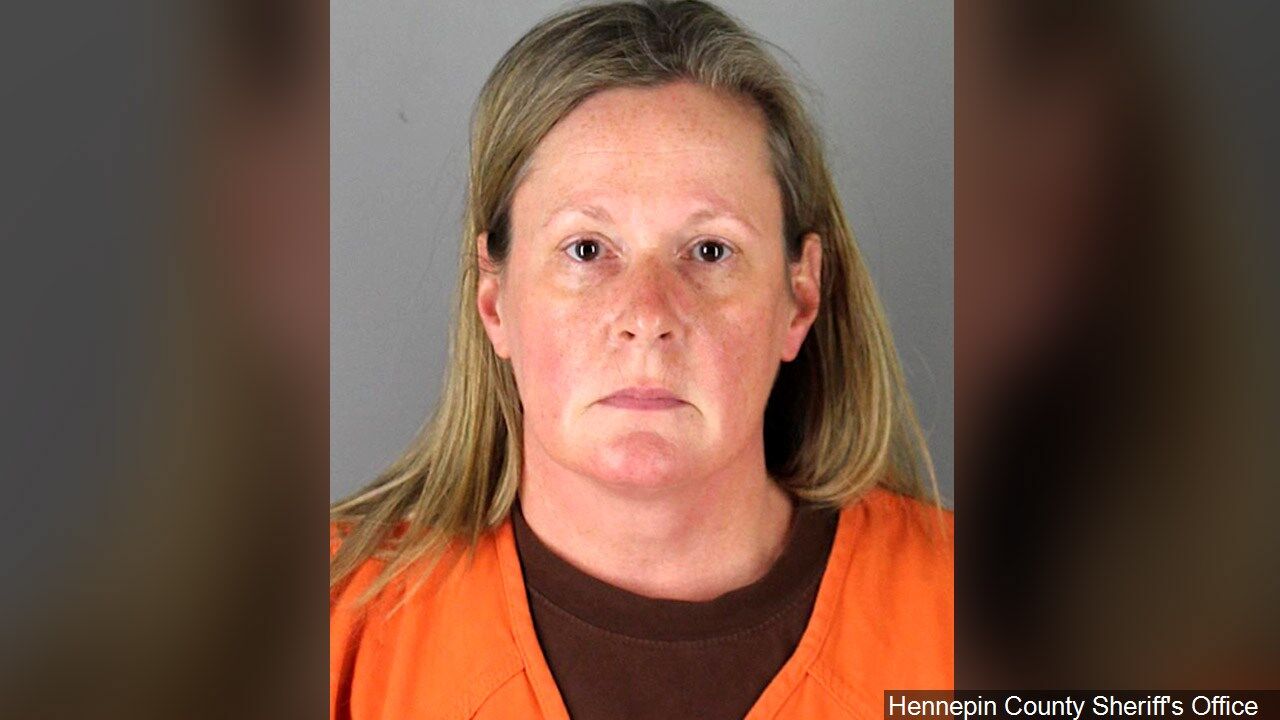 MINNEAPOLIS (AP) — A former suburban Minneapolis police officer who has said she meant to use a Taser instead of a handgun when she shot and killed Daunte Wright in April is laying out her potential defenses.

Potter is white and Wright was Black. She fatally shot the 20-year-old during a traffic stop.

The defense is also asking that the first-degree and second-degree manslaughter charges be dismissed.