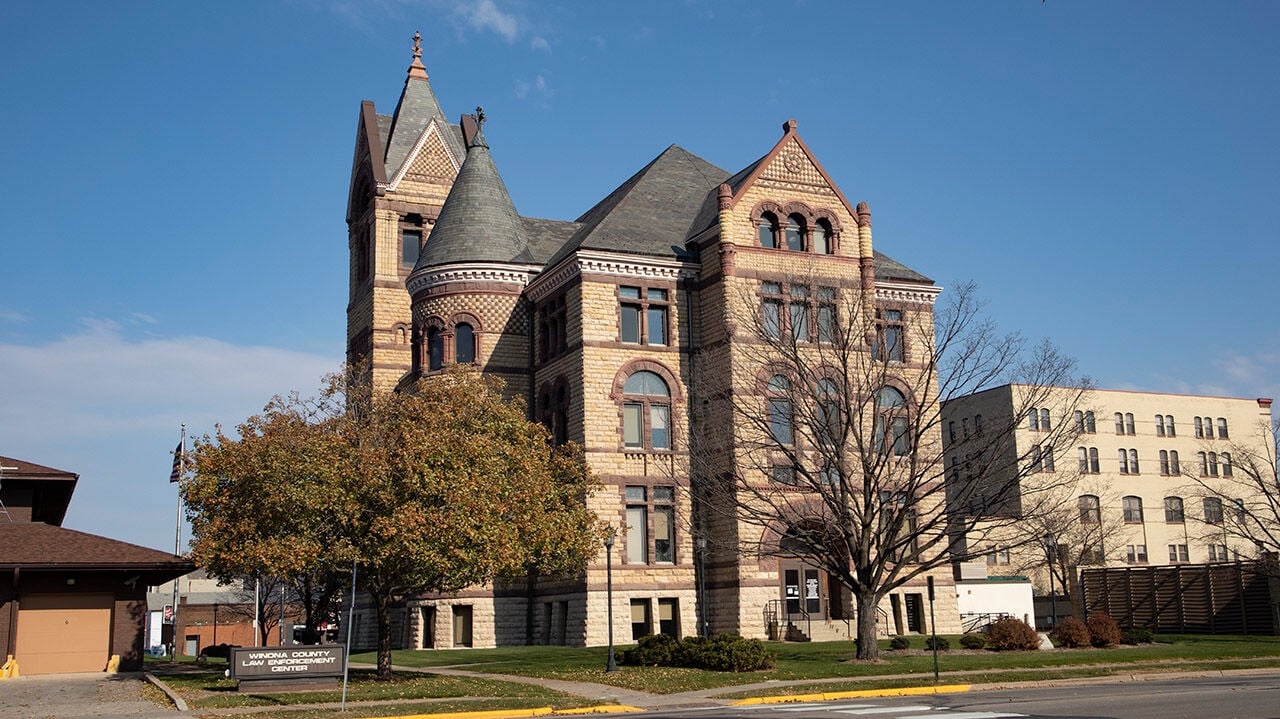 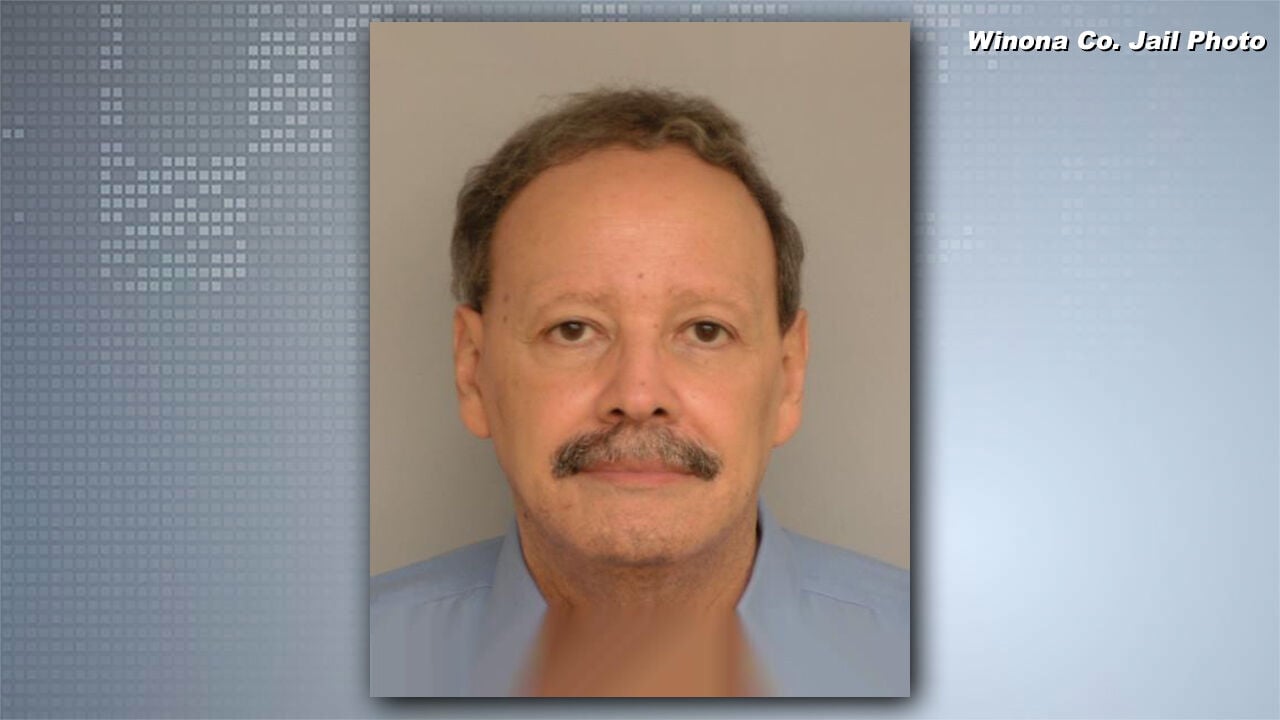 Rick Iglesias was convicted in July of felony 2nd Degree Criminal Sexual Conduct with a person under age 16-with a signficant relationship and multiple acts.

In 2019, the victim in the case told authorities there were multiple sexual assaults between the victim's freshman and sophomore years in high school. During this time, the victim was between the ages of 13 and 16.

The criminal complaint said that Iglesias had a significant relationship to the victim and was in a position of authority over the victim. Most of the assaults happened in Iglesias' home in Winona County. The victim said the assaults grew worse over time.

Before resigning, Iglesias had been senior pastor at Pleasant Valley Church since 1994.

Iglesias is serving his sentence at the Minnesota Correctional Facility-St. Cloud. He must also supply a DNA sample and complete a sex offender treatment program during his sentence.