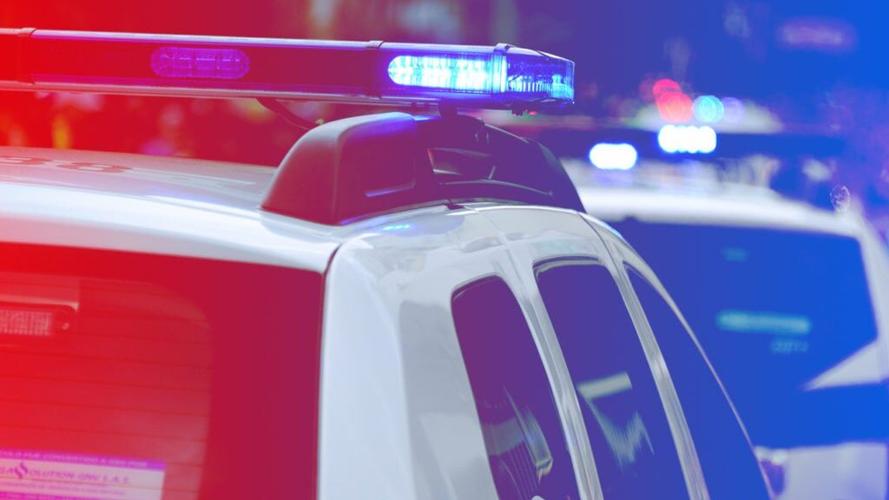 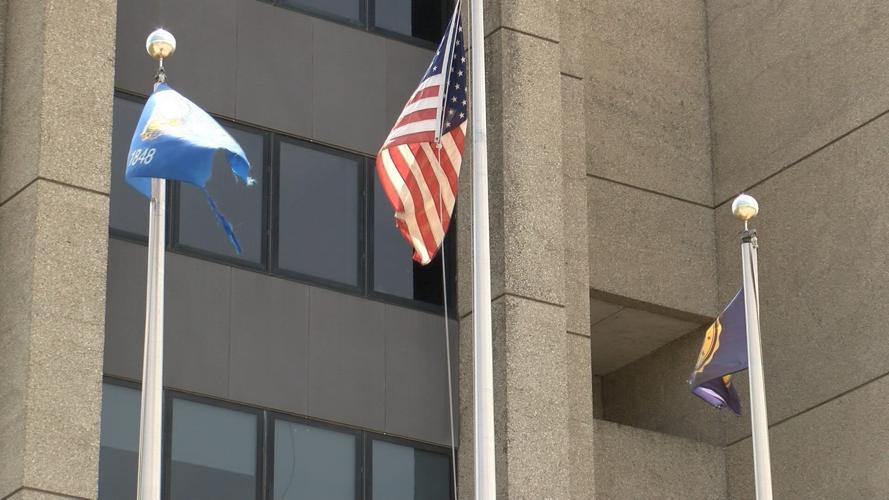 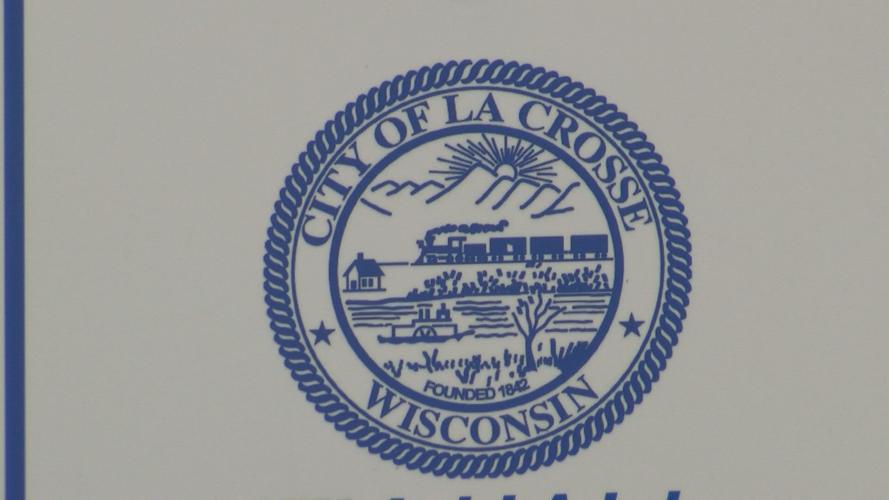 La Crosse County Board Chair Monica Kruse said the effort came about in the wake of the George Floyd killing in Minneapolis and the unrest that followed.

"Even though we have a police and fire commission, it doesn't really reach out to the community voices that are not heard. People do not feel empowered to provide feedback when they have issues with policing," Kruse said. "This survey is not meant at all to criticize any law enforcement, but rather a liaison between the community, county, and our police forces. I see only positives coming out of this."

Madison is one example with their Civilian Oversight Board. Its purpose is to create a greater sense of accountability between police and the city they patrol.

Madison sued over 'racial quotas' for Police Civilian Oversight Board.

Citizens can take the survey here.

Kruse said it is entirely anonymous and designed only to let individuals take it once.