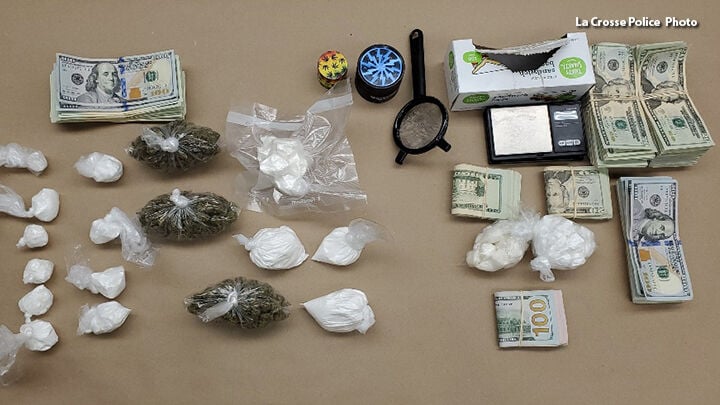 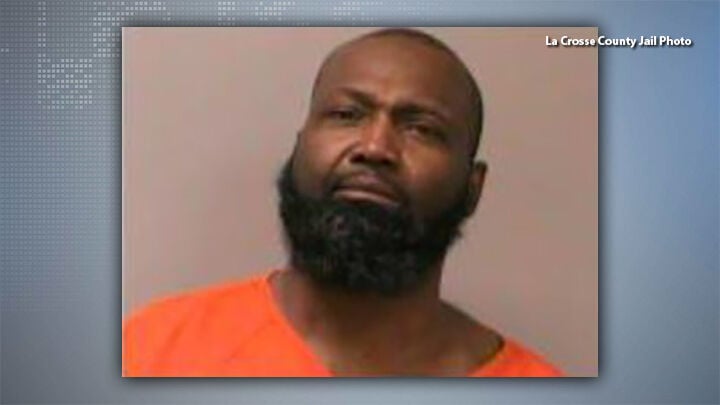 When police searched Marshall's residence, they found more cocaine and nearly $6,000 in cash. Some of the money included buy money from the informants.

Marshall was also convicted of similar drug crimes and served federal time for a conviction in 2005. He served nearly 12 years for that conviction.