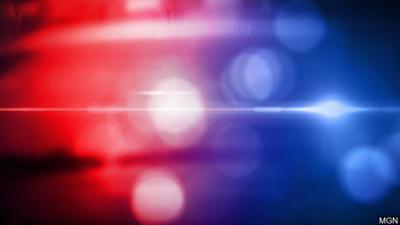 The department released figures on arrests and citations Thursday afternoon.

In total, police issued 106 municipal citations for the weekend. Besides underage consumption, there were tickets issued for public consumption, disorderly conduct, and public urination.

Charges for those arrested included battery, underage drinking, operating under the influence, and possession of cocaine.

Here's the full breakdown of citations and arrests:

In total, figures provided by the department showed that between Friday, October 1 at 6 a.m. and Monday, October 4 at 6 a.m., officers responded to a total of 925 calls in the community.