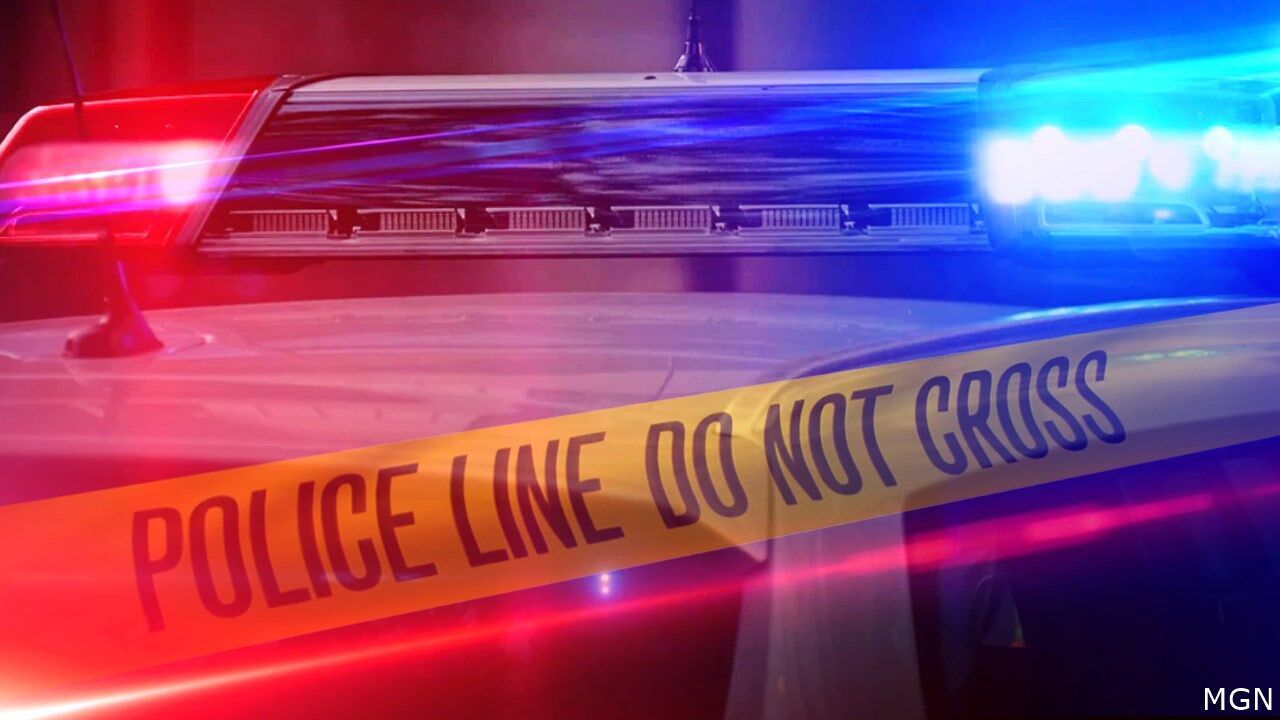 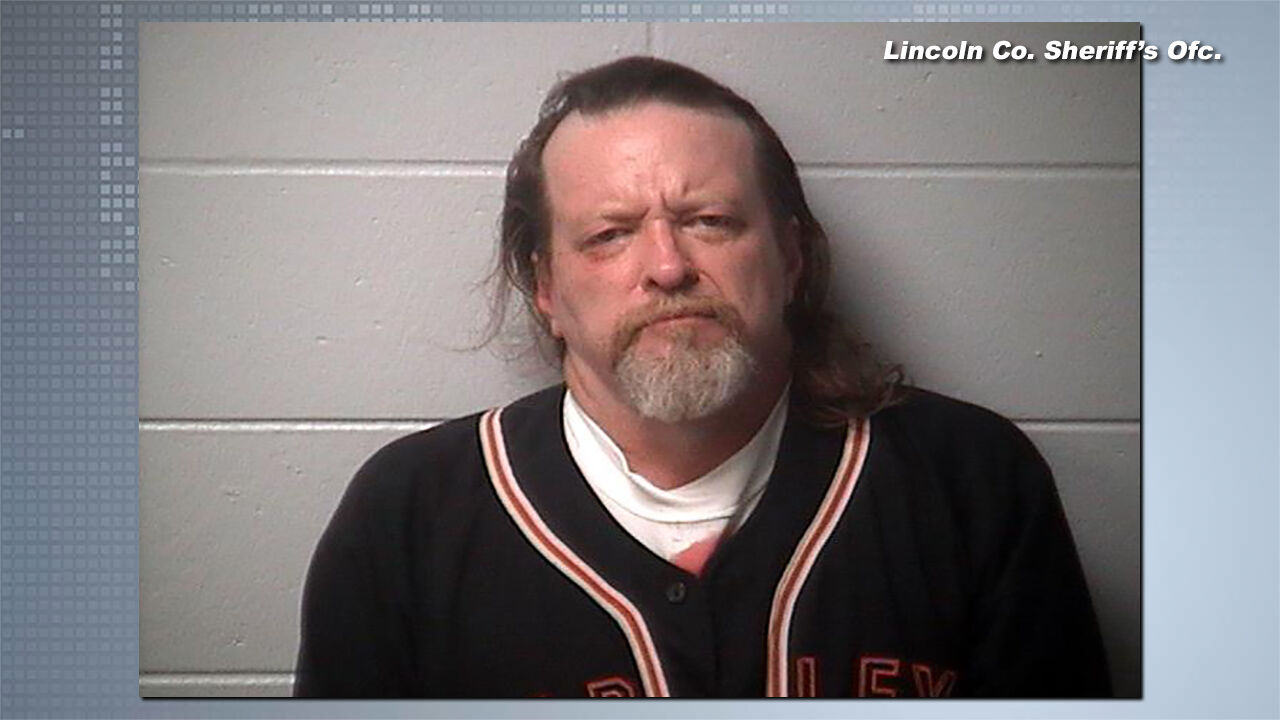 Lincoln Co., Wis. (WAOW) -- A high speed chase turned into deputies being sprayed with a bear or pepper spray and a car starting on fire.

The Lincoln County Sheriff's Dept. says they tried to stop a car in Tomahawk around 10 p.m. Thursday. They say the plates didn't match the car and the registered owner had a revoked driving status.

The 54-year-old LaCrosse man reportedly sprayed the deputy in the face with an unknown aerosol substance which could have been bear or pepper spray. The driver then allegedly lead police on a high speed chase.

Speeds were over 95 miles per hour on US 51. Officials say the suspect continued at speeds over 70 miles per hour even after his tires were deflated.

The car eventually ended up in a yard of a private residence in the township of Merrill.

Authorities say the suspect then sprayed deputies again with the aerosol. He was taken into custody just before the car went up in flames.

During a court appearance in Lincoln County Circuit Court, Gallup received a $50,000 cash bond. He's back in court in December.

Have any story ideas? You can send them to news@waow.com

Pharmacist to plead guilty to attempting to spoil vaccine