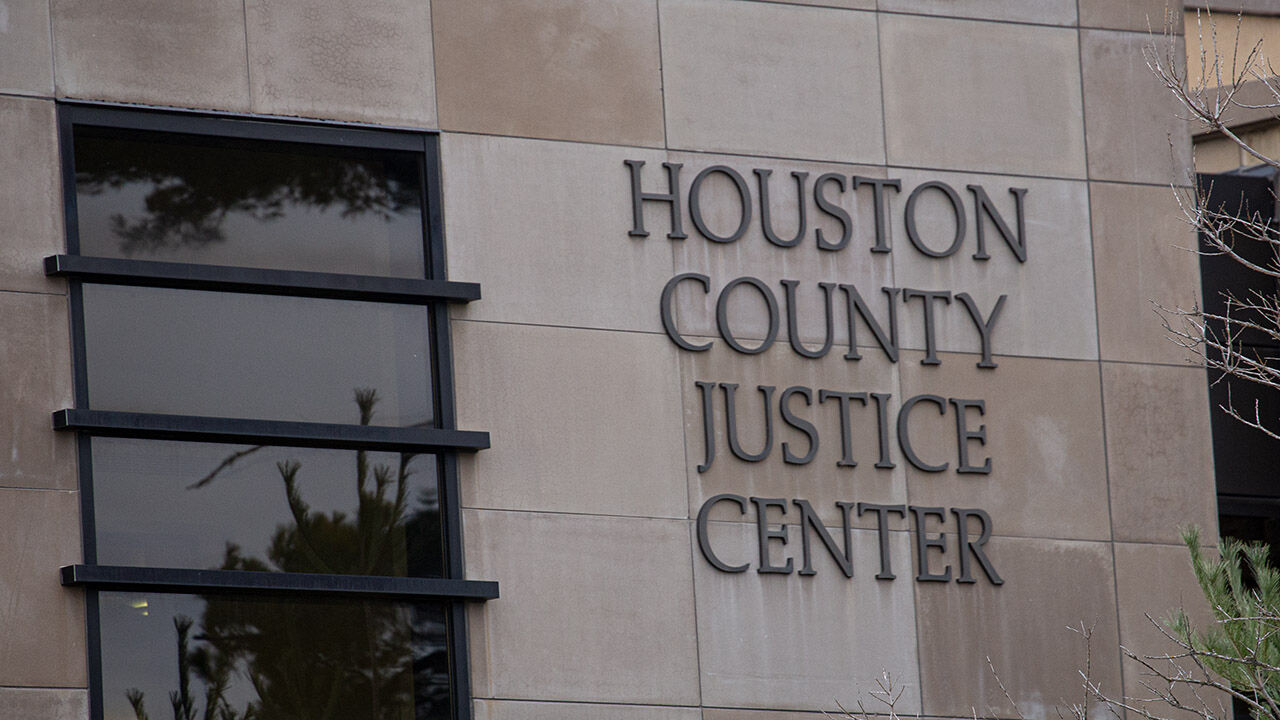 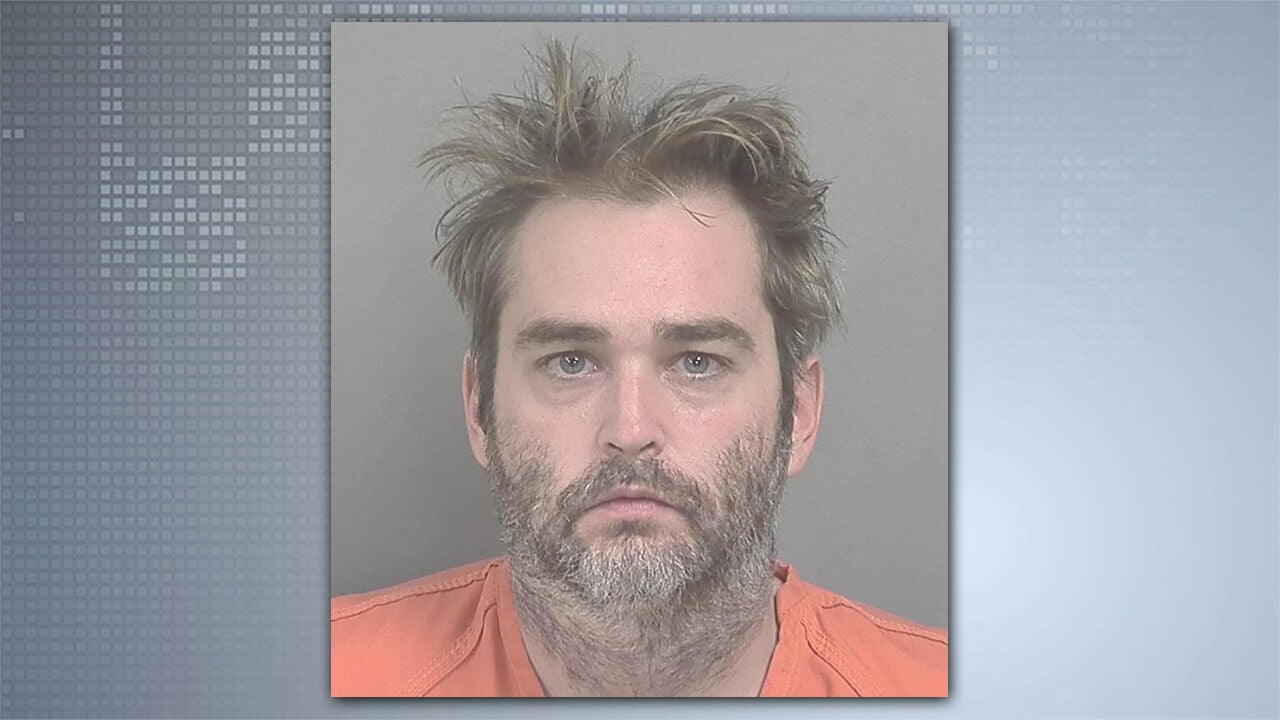 Houston County Sheriff Mark Inglett said that Brian Krenz, 36, was arrested in California following the threats. He is now in the Houston County Jail.

On August 5, the sheriff's office got a report around 1:10 p.m. from a Court Administration employee that he'd gotten a call from an agitated male who said he was coming to shoot a member of the Houston County Attorney's Office and blow up the courthouse.

Sheriff Inglett said they were able to identify the caller a short time later. In the interim, two businesses in Caledonia got calls from the same person who threatened violence against the people there.

Due to the threats, the courthouse area and both businesses went on lockdown for approximately an hour.

Man jailed after making threats of violence in Houston County

Marshfield man accused of dumping puppies can keep his dogs