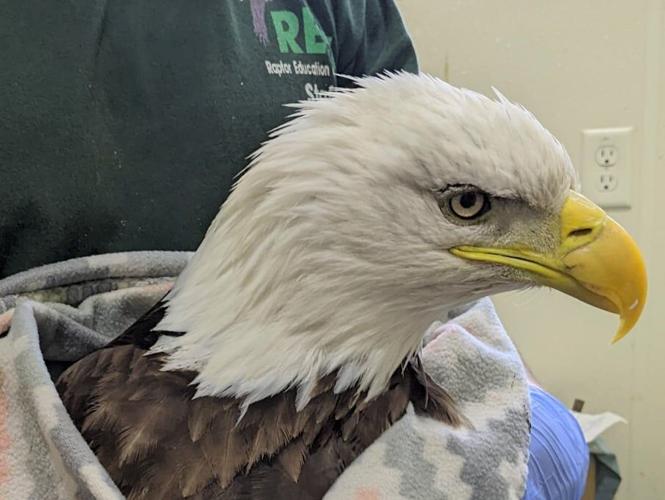 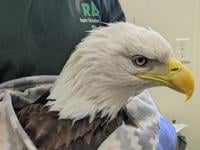 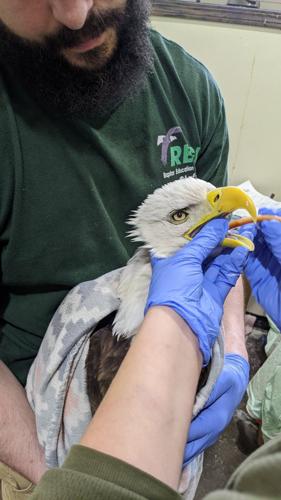 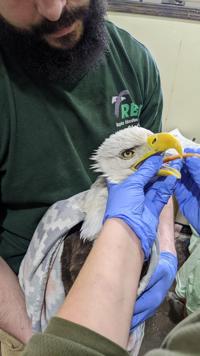 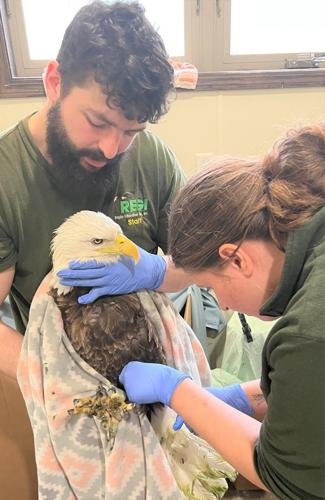 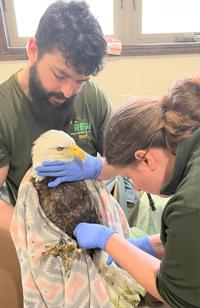 CHIPPEWA COUNTY (WQOW) - Community support continues to grow for an eagle who was shot with pellets in Chippewa County. The reward for finding the person who injured it has now reached a whopping $18,000.

The bird was found hurt last week in the Township of Cooks Valley, and was taken to the Raptor Education Group, Inc. in Antigo.

REGI says the eagle is being treated for lead poisoning, and still has over 20 shot in its body. Due to its condition, it has to be tube fed. Although it's still sick, officials say the eagle is making progress, and they are cautiously optimistic that it will pull through.

The $18,000 reward for any information that leads to the person responsible being convicted has been raised through community donations.