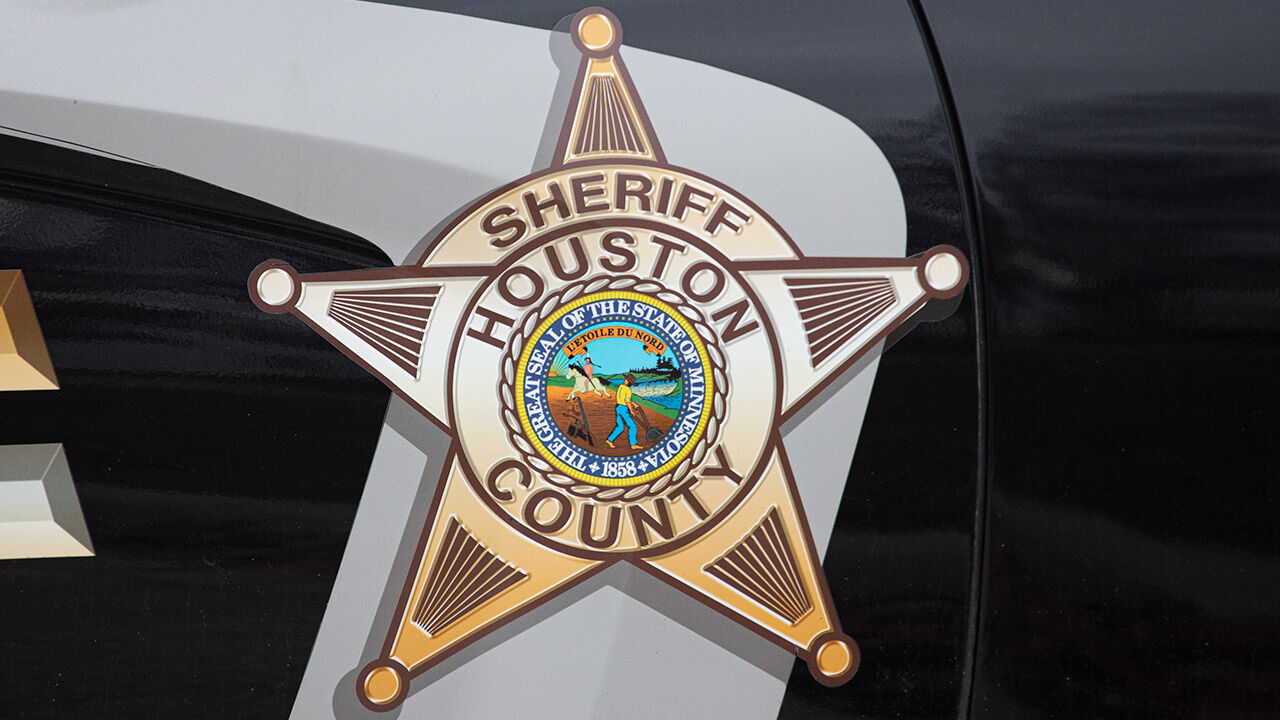 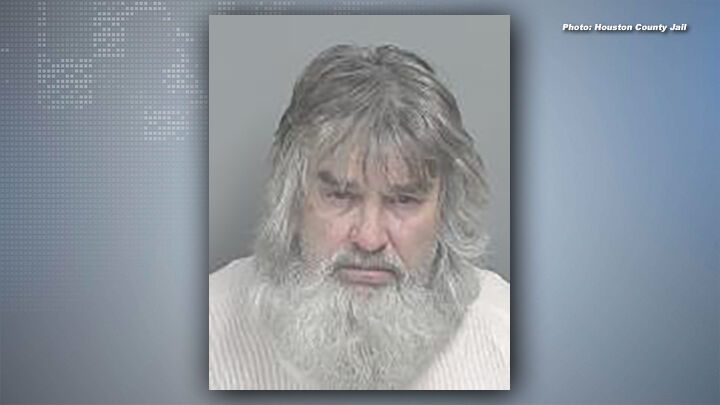 Chief Deputy Brian Swedberg said on January 11, the sheriff's office and the Southeast MN Violent Crime Enforcement Team was contacted by the Minneapolis/St. Paul Airport Police and told about a UPS package that they'd intercepted that contained approximately four pounds of meth.

It was addressed to a Todd Lamore in rural Houston.

The next day, officers searched Lamore's home. Besides the four pounds, an additional half-pound of meth was discovered.

After the search, Lamore was arrested.

He was formally charged with Felony 1st Degree Possession of Methamphetamine on Thursday.

Jake Patterson moved out of Wisconsin