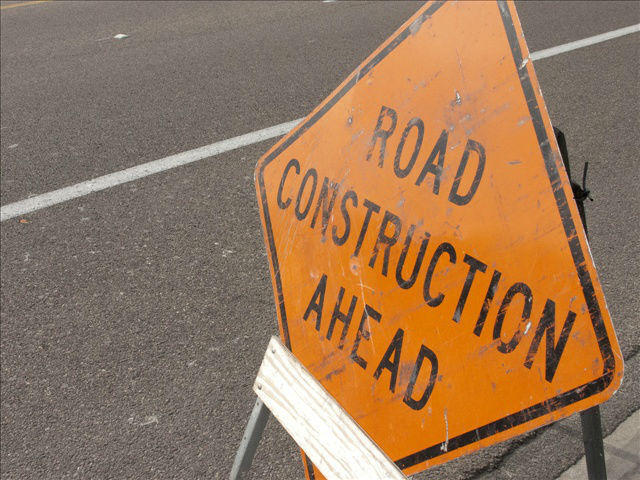 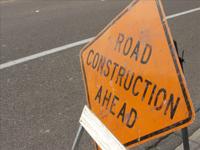 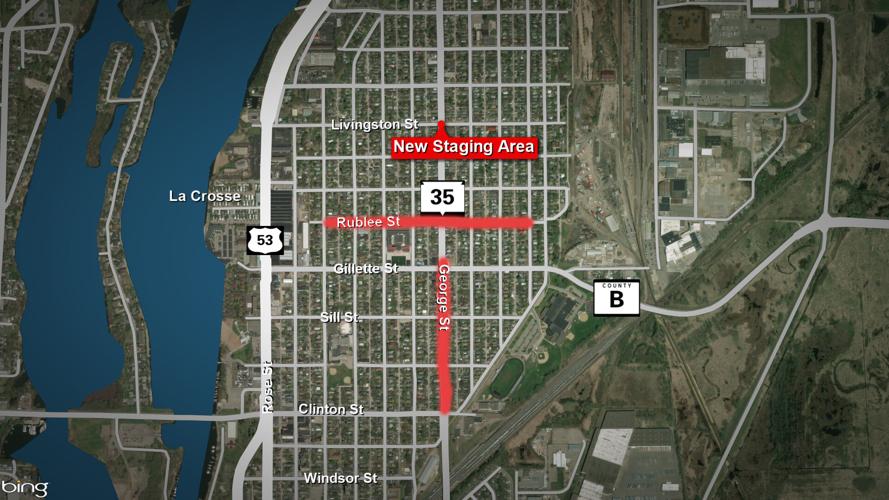 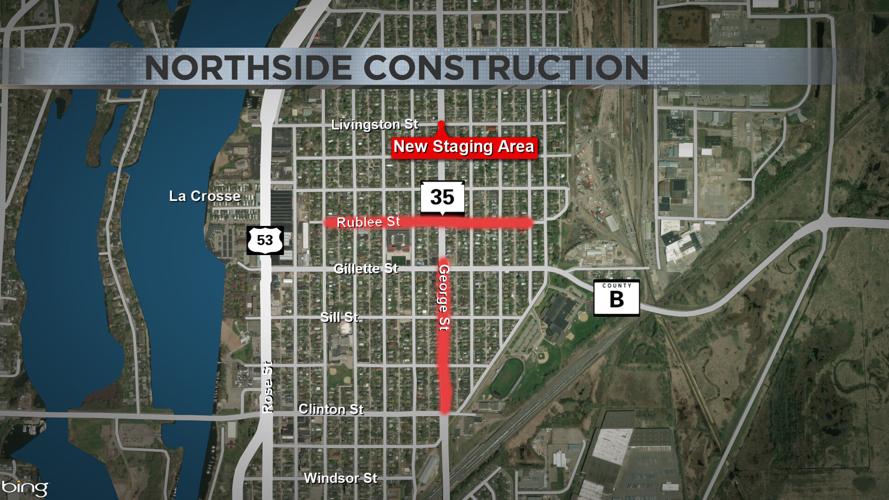 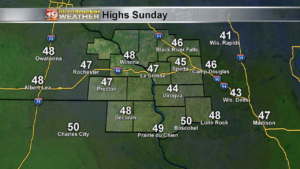 LA CROSSE, Wis. (WXOW) – Road construction causes a few changes to the traffic schedule during Oktoberfest in the North Side of the city.

“We’re going to see a lot of changes in our traffic patterns for the parades this year,” Sergeant Walsh said. “We’re asking the community’s help in giving themselves added time to get there and recognizing that they may not be able to get to locations that they have in years past.”

Bob Odenkirk back on ‘Better Call Saul’ after heart attack