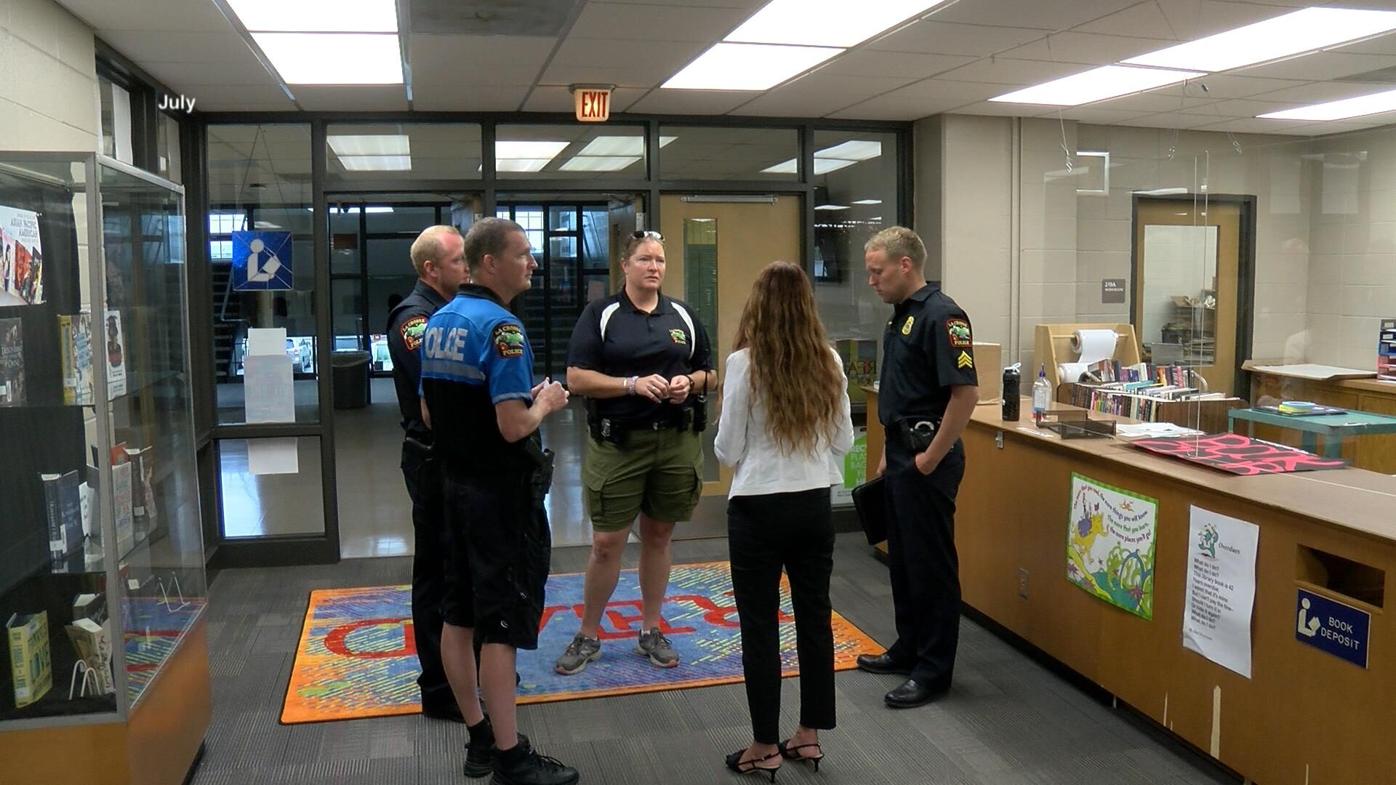 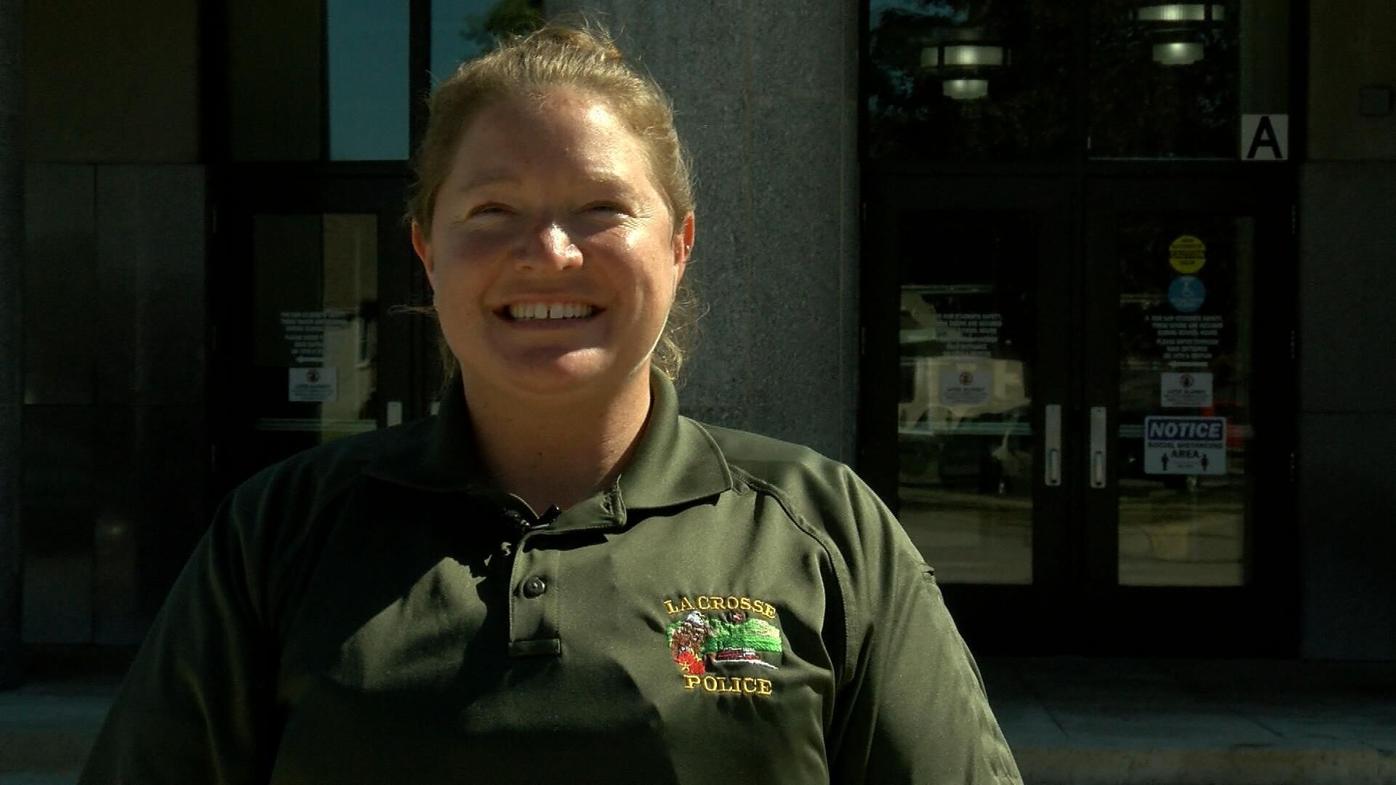 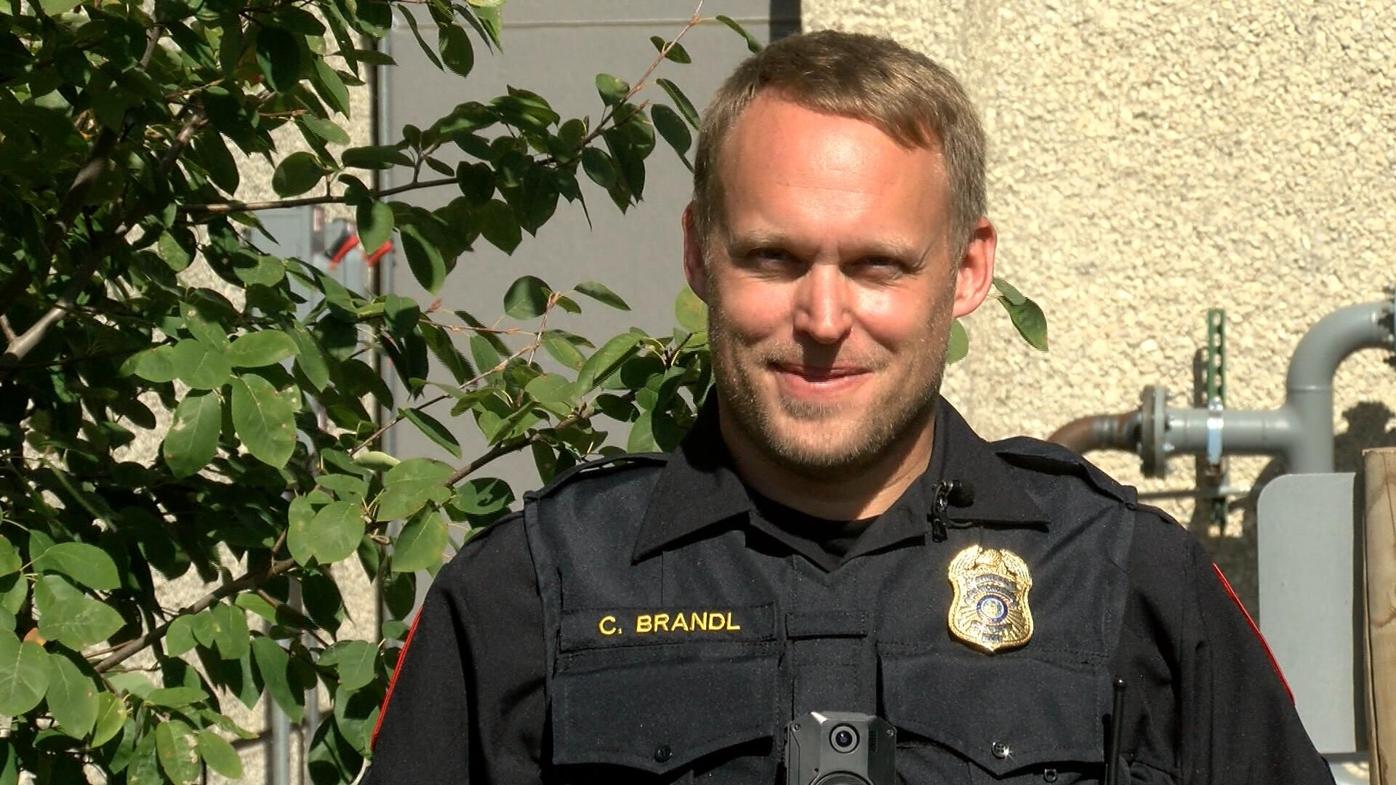 The La Crosse School District made changes to the 28-year-running program in a new contract for the 2021-2022 school year.

"They are a little bit busier just because for the mere fact that they went from five down to three," La Crosse Police Dept. SRO supervisor Sgt. Cory Brandal said. "But also the type of calls that we're seeing early on in the school year are concerning."

Sgt. Brandal said it's too soon to pin-point if the behavior problems are pandemic related or what is causing it.

School resource officer Jovanna Nedland said she tries to leave the protests and political noise outside of the classroom, and focus on the kids in her schools.

"I can't say it doesn't hurt, it did," officer Nedland said. "But I just know that I'm doing what's best for them."

The school district made improvements by changing what SROs wear. Instead of typical uniforms, they wear polos and khakis without any visible weapons.

"It's different," she said. "I've been called a P.E. teacher a few times. Oh you're not the PE teacher? No! Nothing against PE teachers. I love them."

She tries to make school fun by serving school lunch, sitting in on science labs and playing tetherball with students during recess.

"I can't let that other stuff affect who I am and how I do my job," she said. "When it comes to professionally absolutely I'm going to grow. I want to be the best I can for them."

People against police presence in schools have said that law enforcement perpetuates a prison-to-pipeline system for students of color.

Sgt. Brandal said the police are trying to make connections with students rather than hand out citations.

"The typical thought is a school resource officer is simply for enforcement and that's not the case," he said. "We're here to build relationships, build rapport with students so that if they are impacted by crime how can we connect them to resources and how can we kind of help them through that, minimize the impact and minimize the trauma."

The current plan is for fewer police in school next year pairing the SRO program down to two officers and on DARE instructor.

Sgt. Brandal and Nedland said they will do whatever the school district wants them to do in order to help.