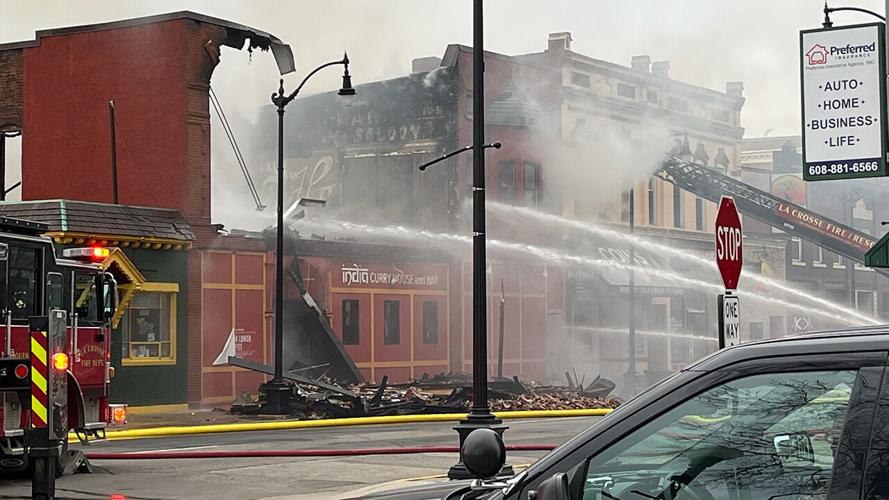 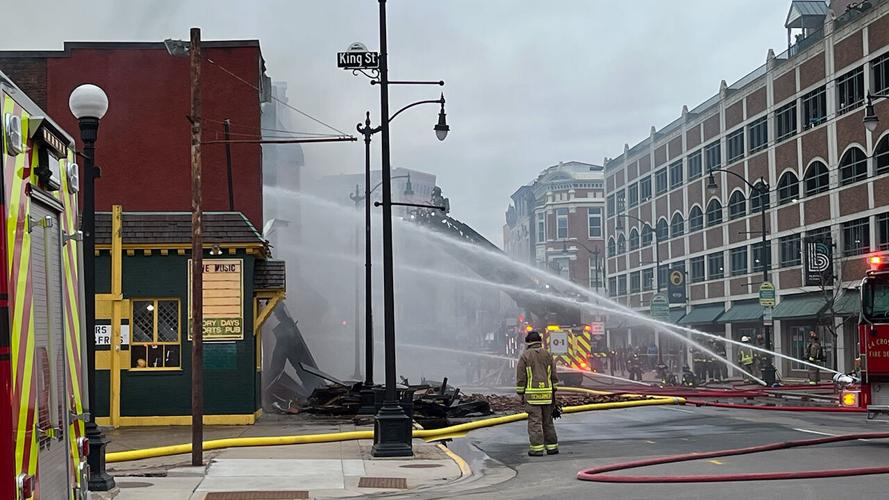 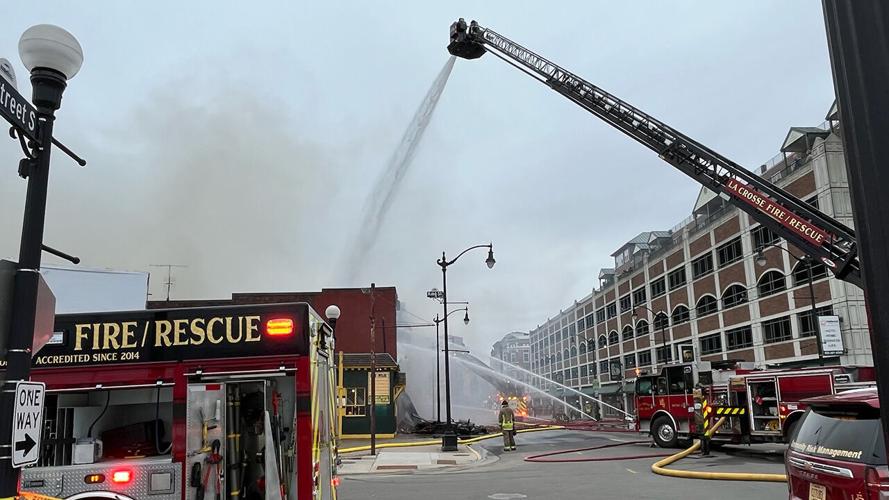 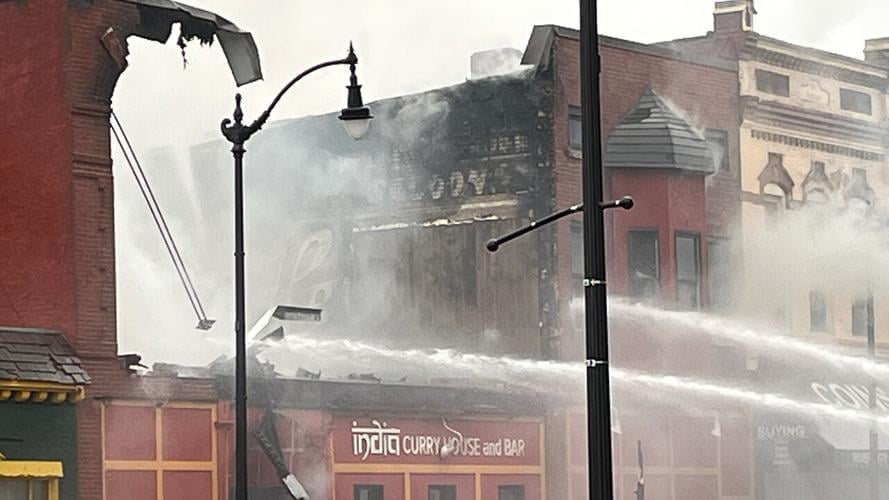 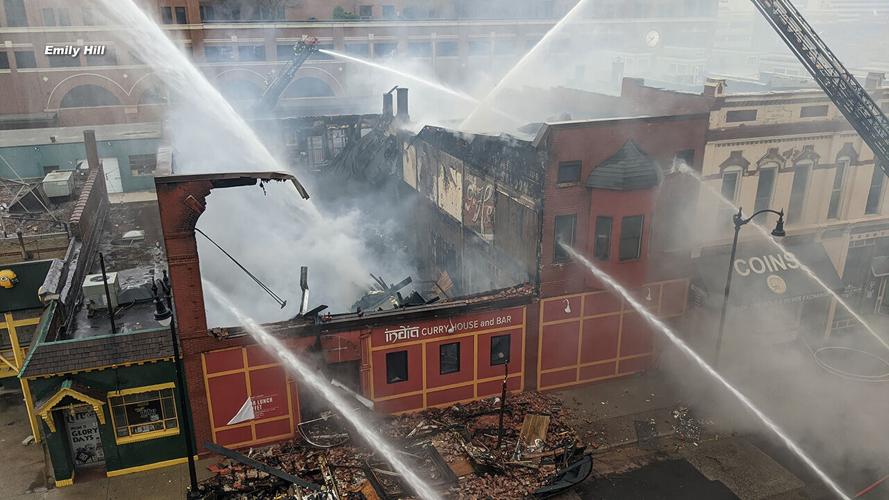 LA CROSSE, Wis. (WXOW) - The La Crosse Fire Department said they've closed their investigation into a fire that destroyed a downtown building but were unable to determine the cause of the blaze.

The building housed the India Curry House restaurant on the first floor and apartments on the upper floors.

The investigation done by the department with the assistance of the La Crosse Police Department, according to Captain Soden, showed that "the origin of the fire was in the south basement on the west side of the building."

The statement said that the cause of the fire was "unable to be determined."

It concluded by saying that the case "will remain open in the event any new evidence turns up that points to a definitive cause."

The fire was called in shortly after 4 a.m. and when crews arrived, found it was a "rapidly advancing fire in the basement kitchen that had extended to the walls and floor," according to Interim Fire Chief Jeff Schott at the time of the fire.

The fire ultimately comsumed the building. The remains of the building were torn down that day.

No one was hurt in the fire.

Canadian police: 2 of 4 dead in shooting are officers