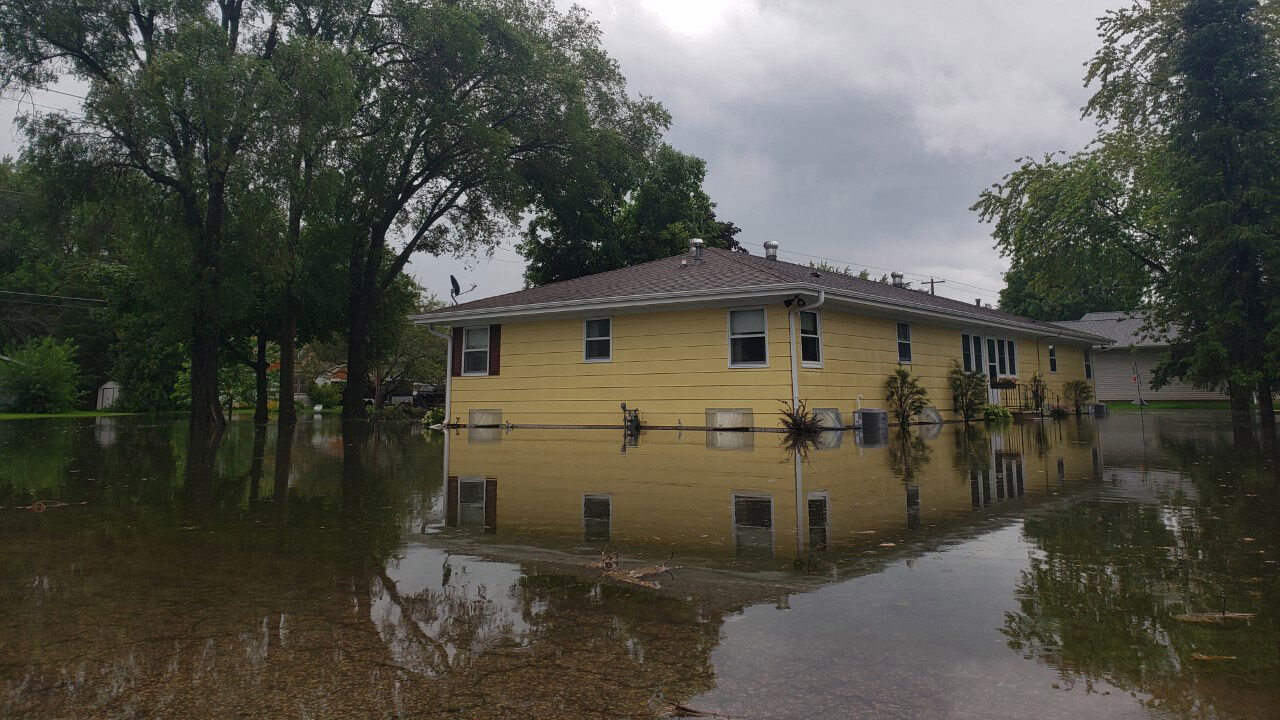 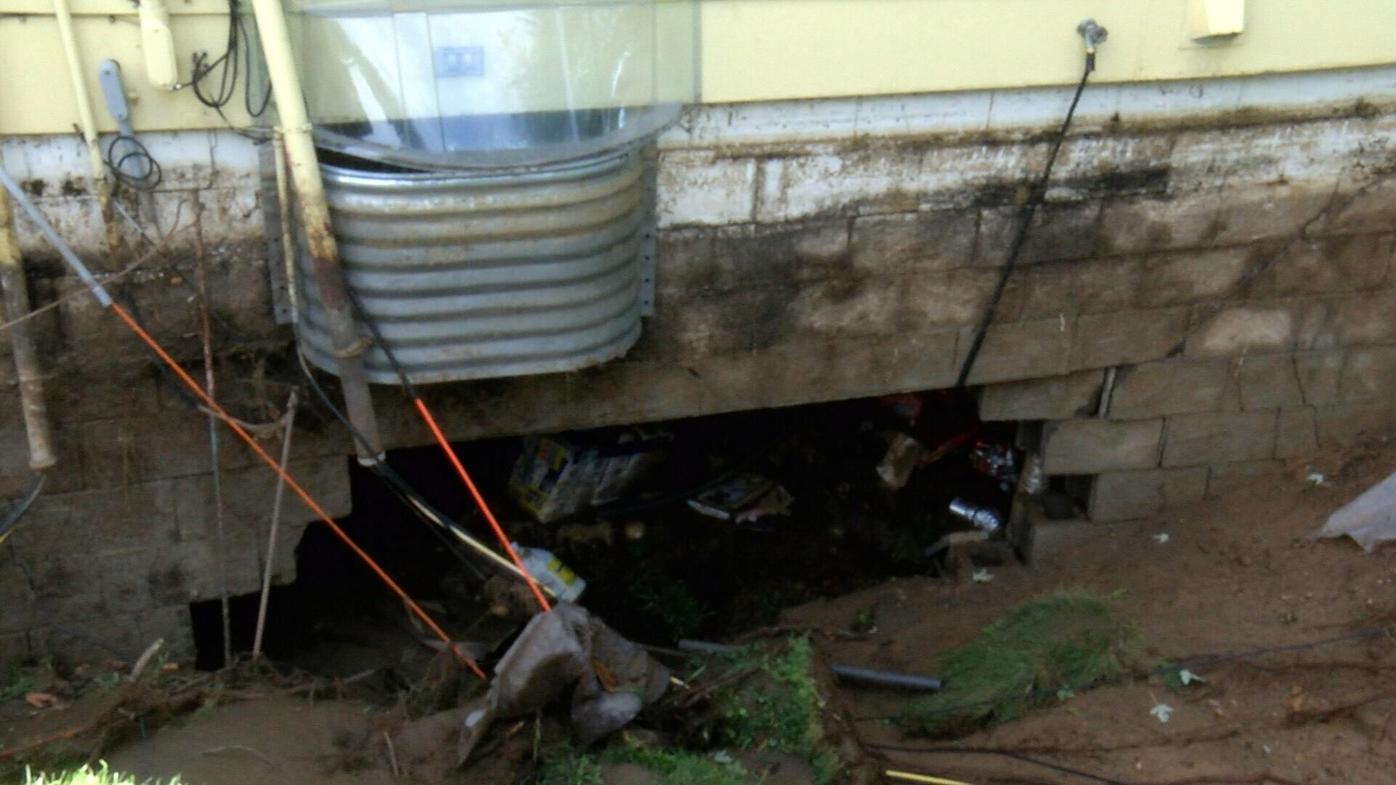 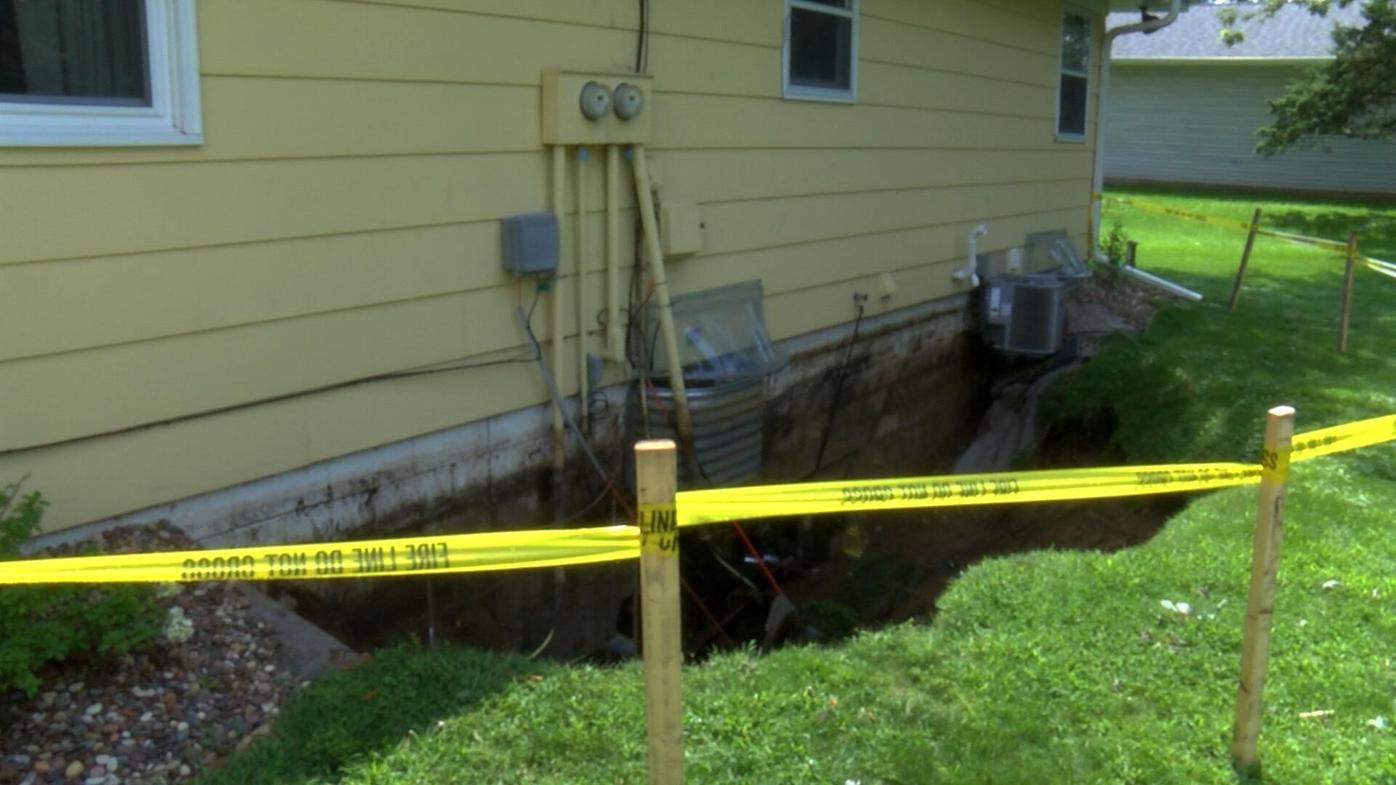 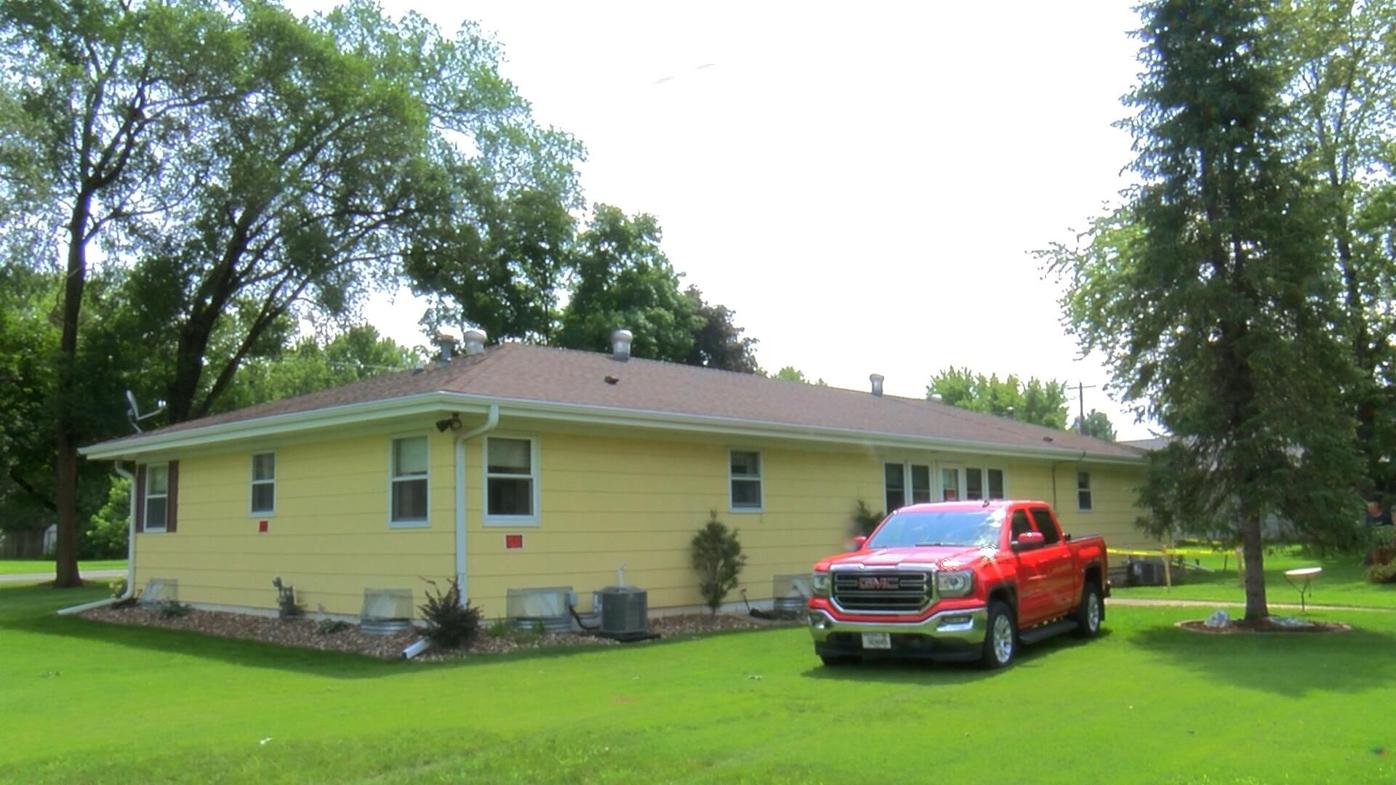 CAMPBELL, Wis. (WXOW) - On Saturday afternoon, a duplex on Lakeshore Drive was completely surrounded by water. Within a few hours, the basement caved in, filling the room to the ceiling with water. With the residents evacuated, the homeowners now begin their recovery.

The house was built in the mid-1970s, and according to Joel Olson, it was one of the few houses in the area. Olson's grandparent's built the house and been in the family ever since. One of the current residents, a 94-year-old widow named Shirley, has been a family friend of the Olson's for years. She is even the godmother of one of Joel Olson's children. According to Olson, Shirley is now unhoused.

All three residents were evacuated on Saturday afternoon, and haven't been allowed to return. Structural damage caused by the basement cave-in hasn't been fully evaluated, and until then, it is unlikely that the residents will be able to return.

He said, "Imagine yourself, you're 94 years old, every time it rains you worry about water coming into your basement, and needing help getting that fixed." On Saturday, Olson said that at one point, the water was rising by about an inch every five minutes. By 3:30 pm, the water filled the entire nearby intersection, and the basement was flooding with water.

Olson now intends to bring up the issue to the Town of Campbell, to fix the drainage issues in the area. He said, "When it rains, the water drains into that retention pond down there and shoots out like a fountain at a park, but it's no picnic for the people that live here." Olson and others have been trying to get work done on the property for several years. They plan to attend the upcoming town board meeting on Tuesday evening.

Town Supervisor Mitch Brohmer visited the property with the homeowners on Monday. He is in charge of sewers and sanitation for the town as the Utility District Supervisor. He said that fixing the property presents a unique challenge. Several efforts have been made in the past to change how the water flows on the property, including adding two French drains to reduce flooding. Brohmer added that Saturday's downpour set a record on the island for rainfall in a single day. He said he does not anticipate another storm like that anytime soon, but that it is still important to make sure the island is best prepared for severe weather in the future.

Any changes that would happen on the Lakeshore property or anywhere else in the Town of Campbell would require funding. Brohmer estimated that if a pipe were to be installed near the Lakeshore property to drain water into the river, it would cost over $1 million. There are currently efforts from the Town Board and Congressman Ron Kind to get emergency relief funding from FEMA. Kind is a resident of the island and knows firsthand how brutal the flooding can be. Kind's office is generating a report compiling all the damage in the area that could help residents receive money or assistance. The Town of Campbell is currently requesting that anyone that has sustained any recent storm damage to report it to Town Hall.

Town Supervisor Lee Donahue says residents can report damage by calling Town Hall at (608) 783-0053 or sending an email to clerk@townofcampbell.org

U.S. House passes bill that will allow consumers to freeze credit for free

An innovative way to handle your masks

Bus driver shortages hitting home as school is about to begin