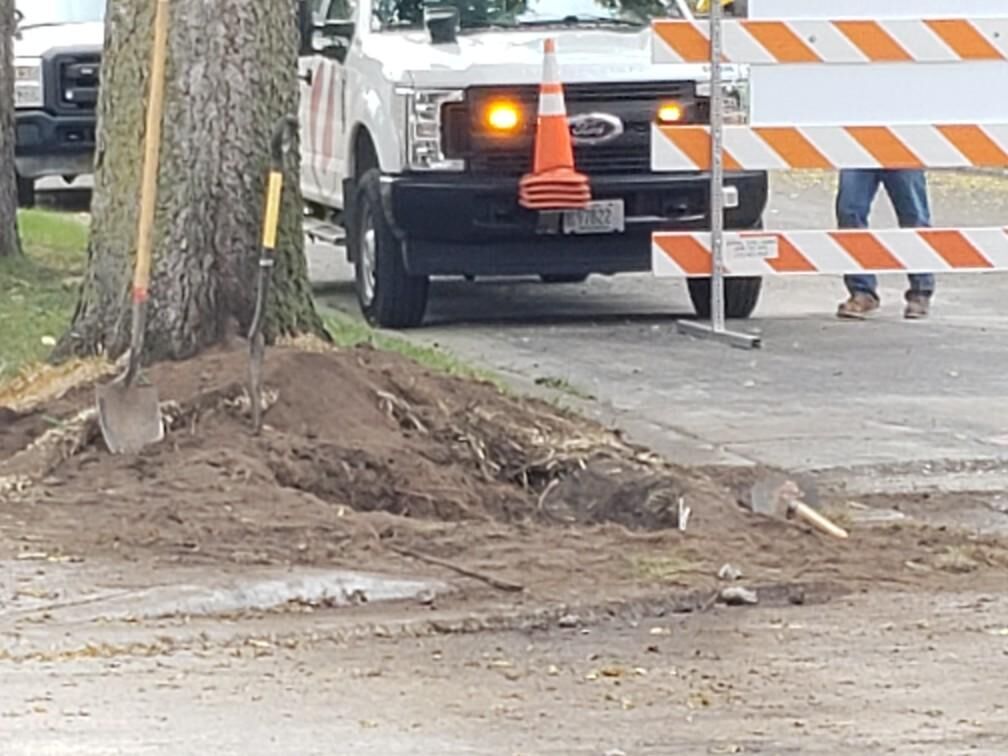 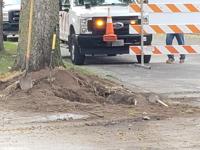 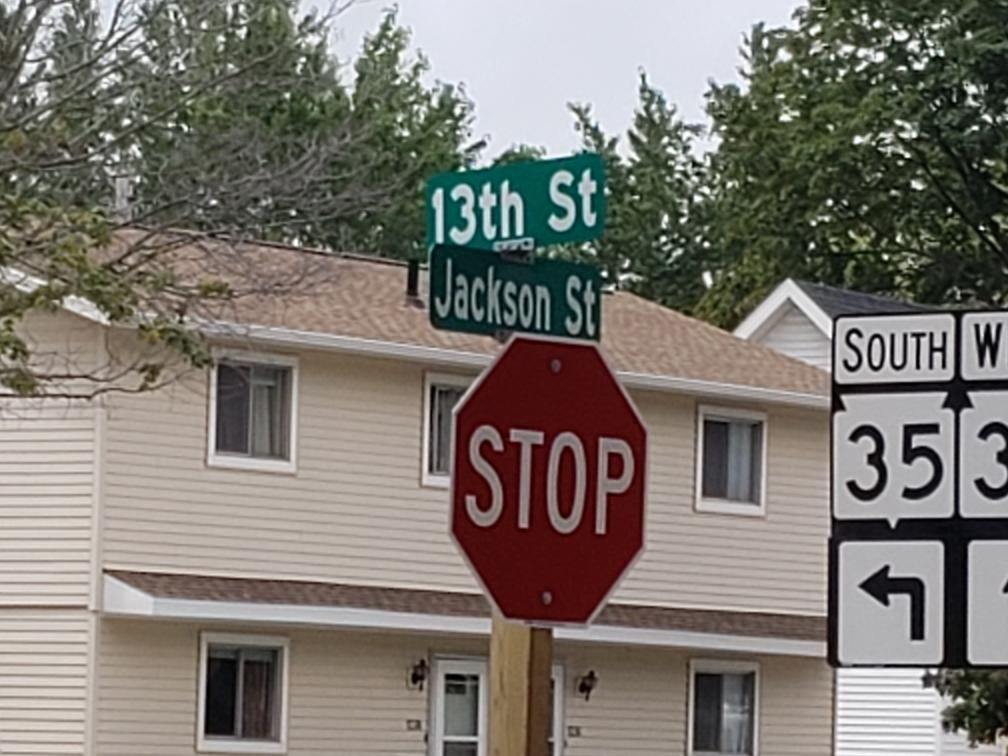 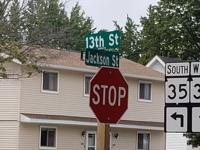 It happened at the southeast corner of 13th and Jackson streets in La Crosse.

According to La Crosse Fire Department Battalion Chief Jeff Schott, the construction crew hit a two-inch line around 11:15 a.m. with a hydraulic auger.

As a precaution, several homes around the construction site were evacuated.

The department was able to clamp off the gas line using the same tools Xcel Energy uses in emergency situations.

People were allowed back in their homes by 11:45. No injuries were reported.

The fire department reminds people to call 811 before digging and use caution when using machinery near marked utility lines.

Gas leak leads to brief evacuation of nearby homes

Gun used by Rittenhouse in Kenosha killings was bought in Ladysmith, complaint states