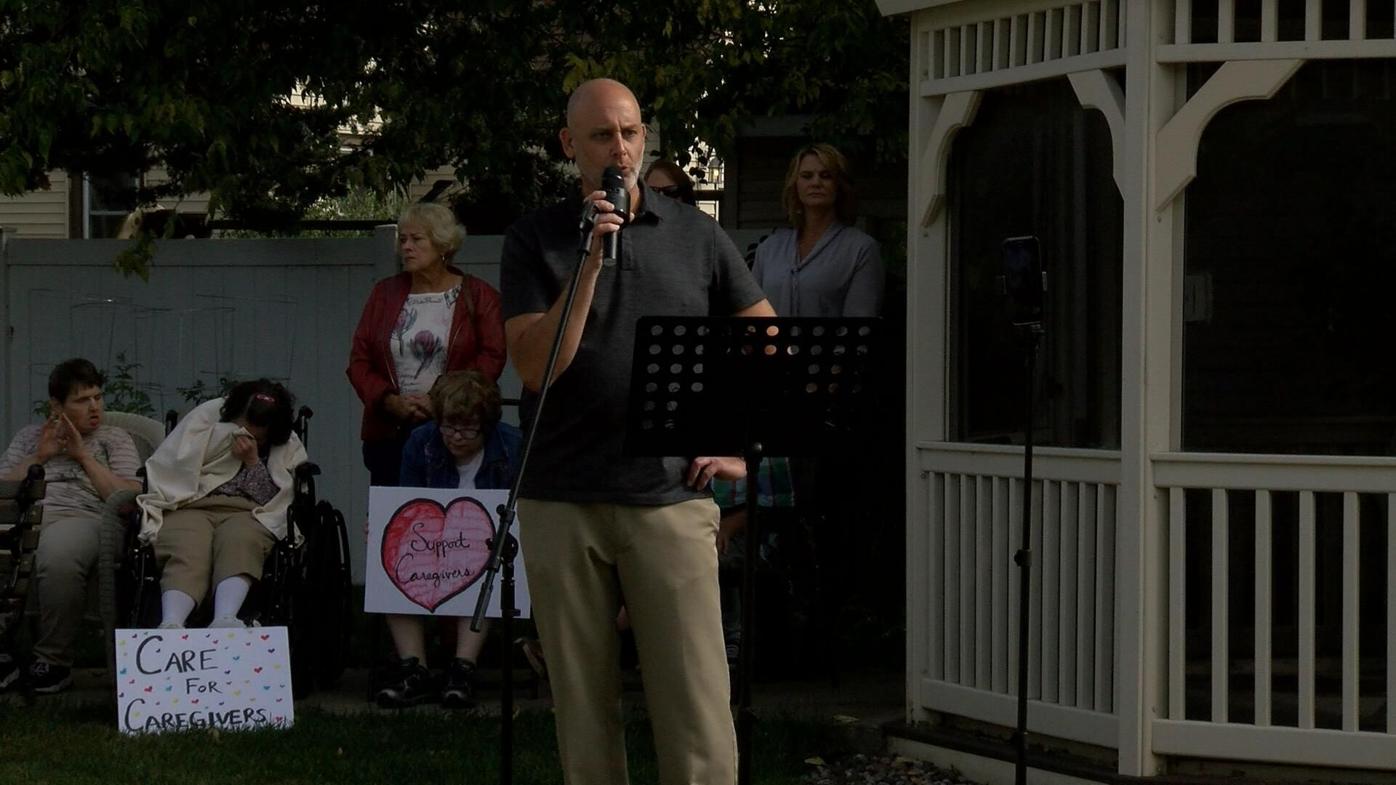 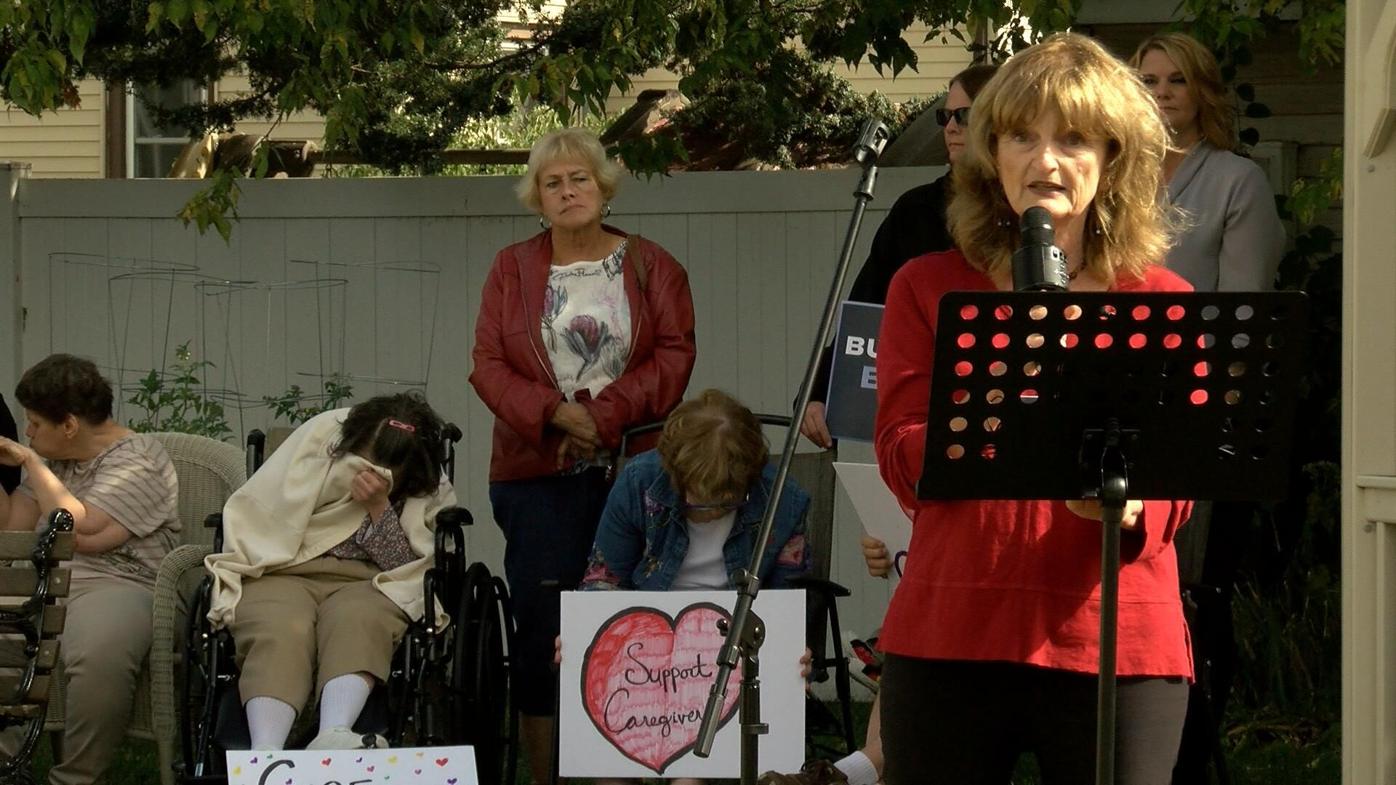 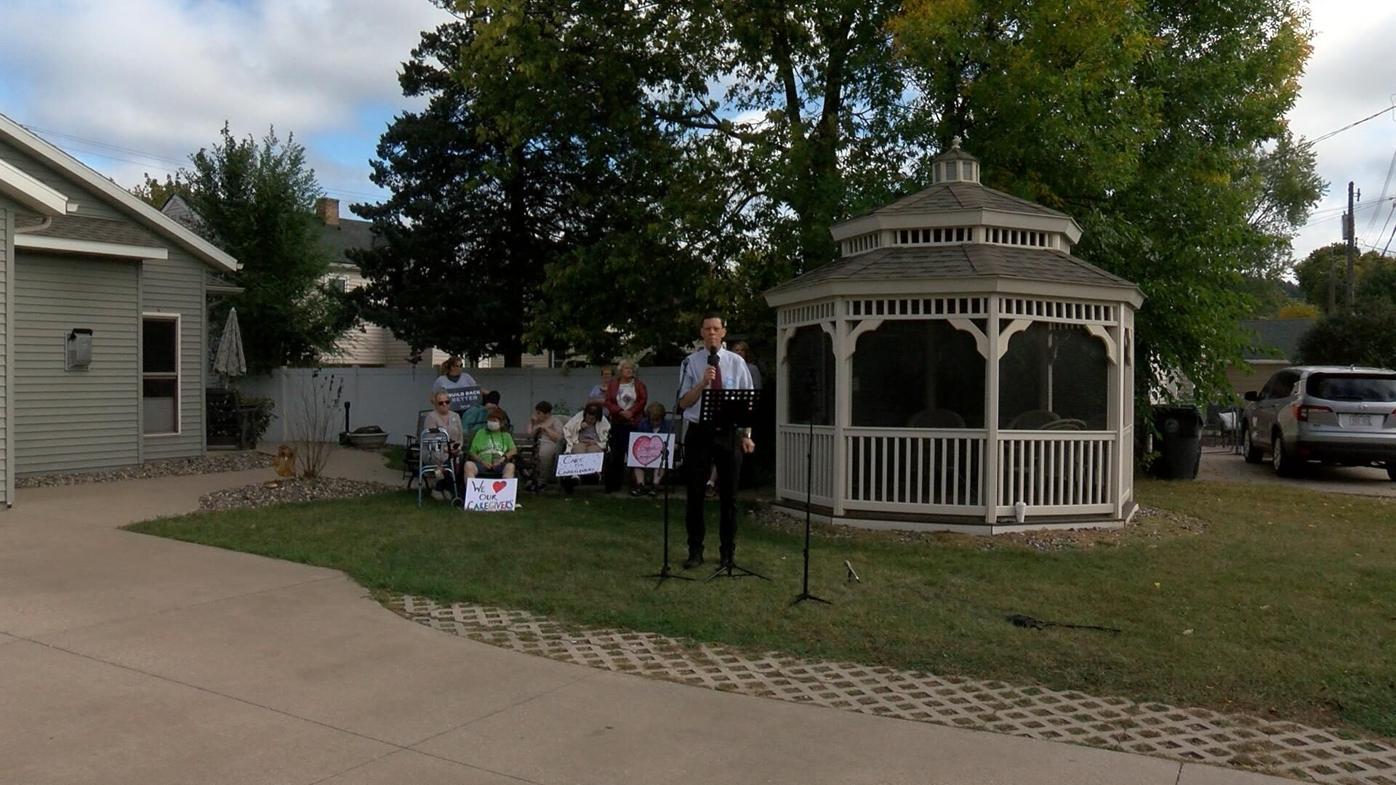 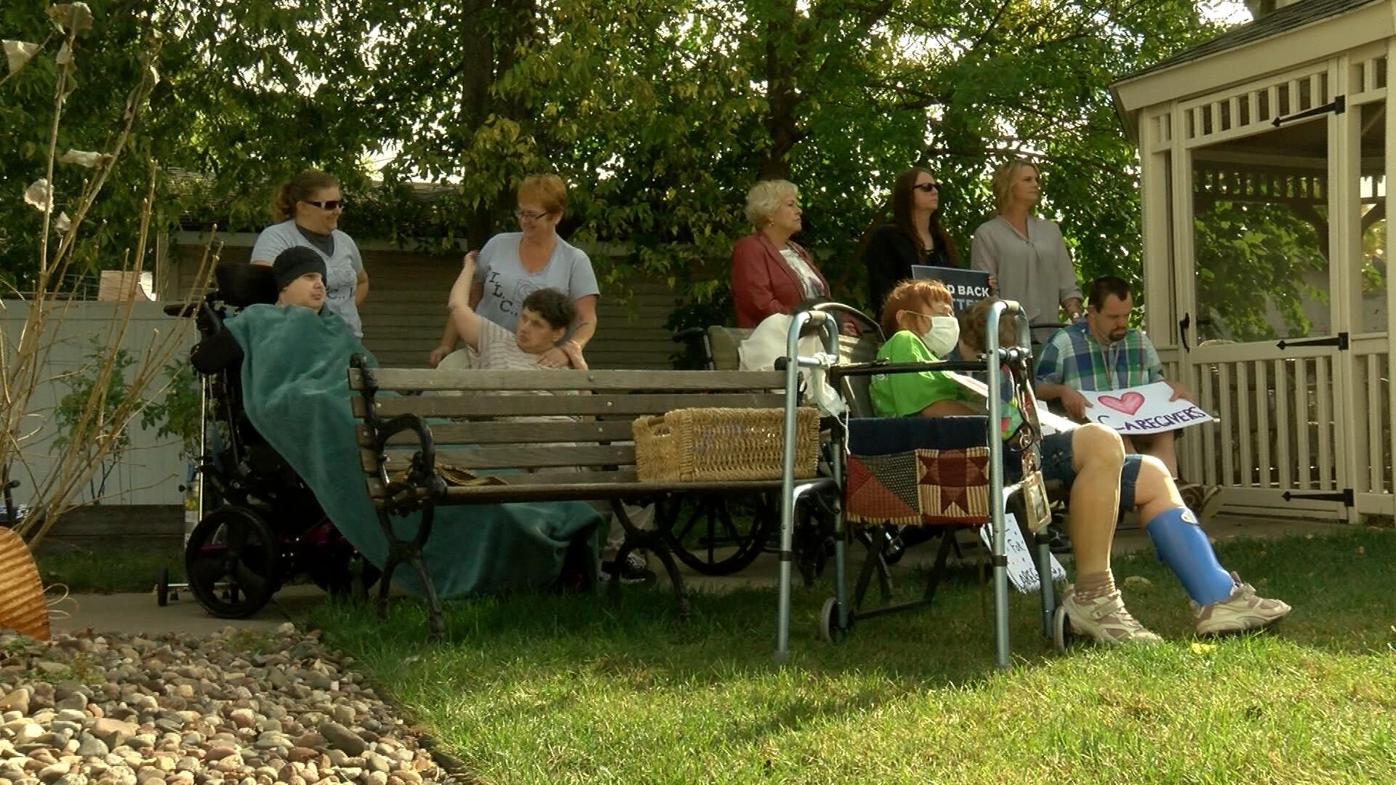 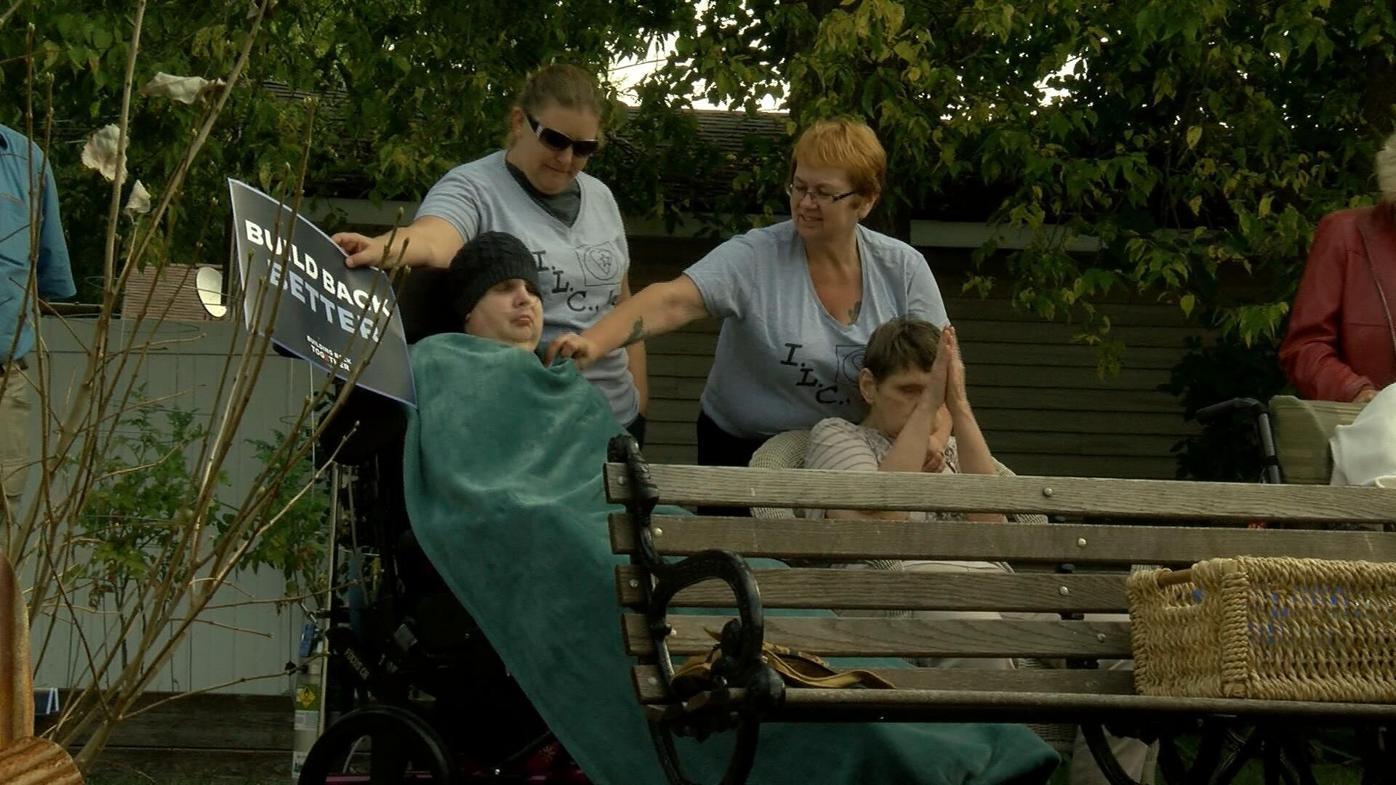 LA CROSSE, Wis. (WXOW) - Community caregivers want Congress to support the 'Build Back Better' plan because it could improve care for kids, the elderly and those living with disabilities.

People passionate about making improvements in the caregiving community spoke out at a 'Citizen Action' event on Monday at a group home in La Crosse.

Speakers said they are frustrated with the expense and low-paying system of care for workers. They expressed that people leave the caregiving profession for jobs with decent wages and better hours. These issues make it difficult for people to open more group homes and help people live independent lives.

Katie Walters said she would like an option for her 36-year-old brother to live in a group home. She and her mother serve as his caregivers, because he is living with a cognitive disability.

Walters said she hopes people understand that though legislation needs to pushed through politics, the inherent issues are not political.

She and the other speakers specifically asked that Congressman Ron Kind vote and pass parts of President Joe Biden's 'Build Back Better' plan that invests in more dollars for caregivers.