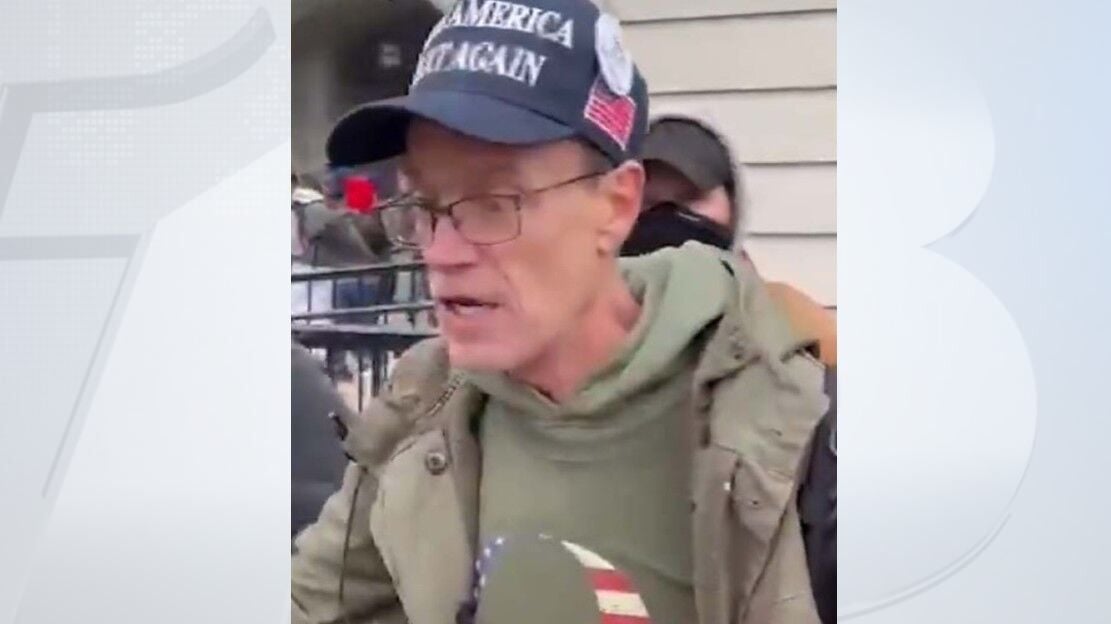 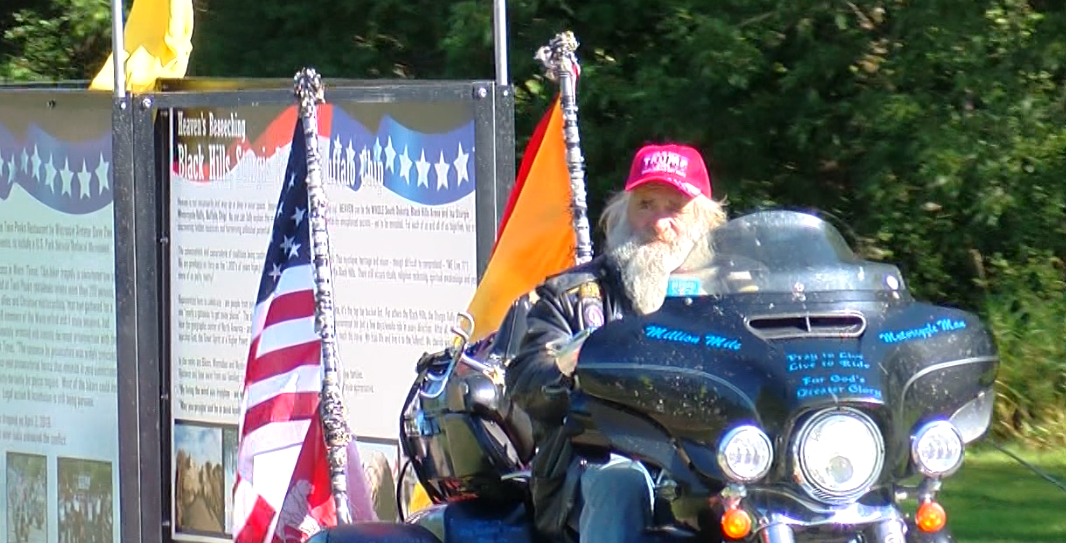 EAU CLAIRE (WQOW) - We've heard from a local man who said he knows Kevin Loftus, the Eau Claire man charged for his alleged involvement in last week's breach of the Capitol.

After appearing on the FBI's most wanted list, 52-year-old Kevin Loftus was located and arrested yesterday on two misdemeanor charges of entering and disrupting restricted grounds, and unlawful activity, specifically, demonstrating inside a capitol building.

Local Republican and former state Senator Dave Zien said he first met Loftus several years ago, but got to know him well last summer and fall through local Trump campaign events, describing the veteran as a very patriotic and commendable individual.

He believes Loftus had good intentions last Wednesday, but said everyone involved still deserves to be punished under the law.

"Apparently when he got there, the doors were open," said Zien. "He said once you got up there, the crowd was so wrapped up in the magic of the moment, they were pushing, and he couldn't have turned back if he would have wanted to."

Zien said he spoke on the phone with Loftus yesterday, adding Loftus claims he did not act maliciously or touch anything while inside the Capitol.

Loftus' next court appearance will take place virtually Friday at noon central time, with a judge in Washington D.C.

Related Story: Man arrested in Eau Claire for ‘Capitol violence’ charged, not allowed back in DC

Related Story: What we know about Kevin Loftus, man charged for connection to Capitol riot

“Are we in imminent danger?” Town of Campbell addresses PFAS concerns

Holmen to ask for $23.5 million in improvements to high school