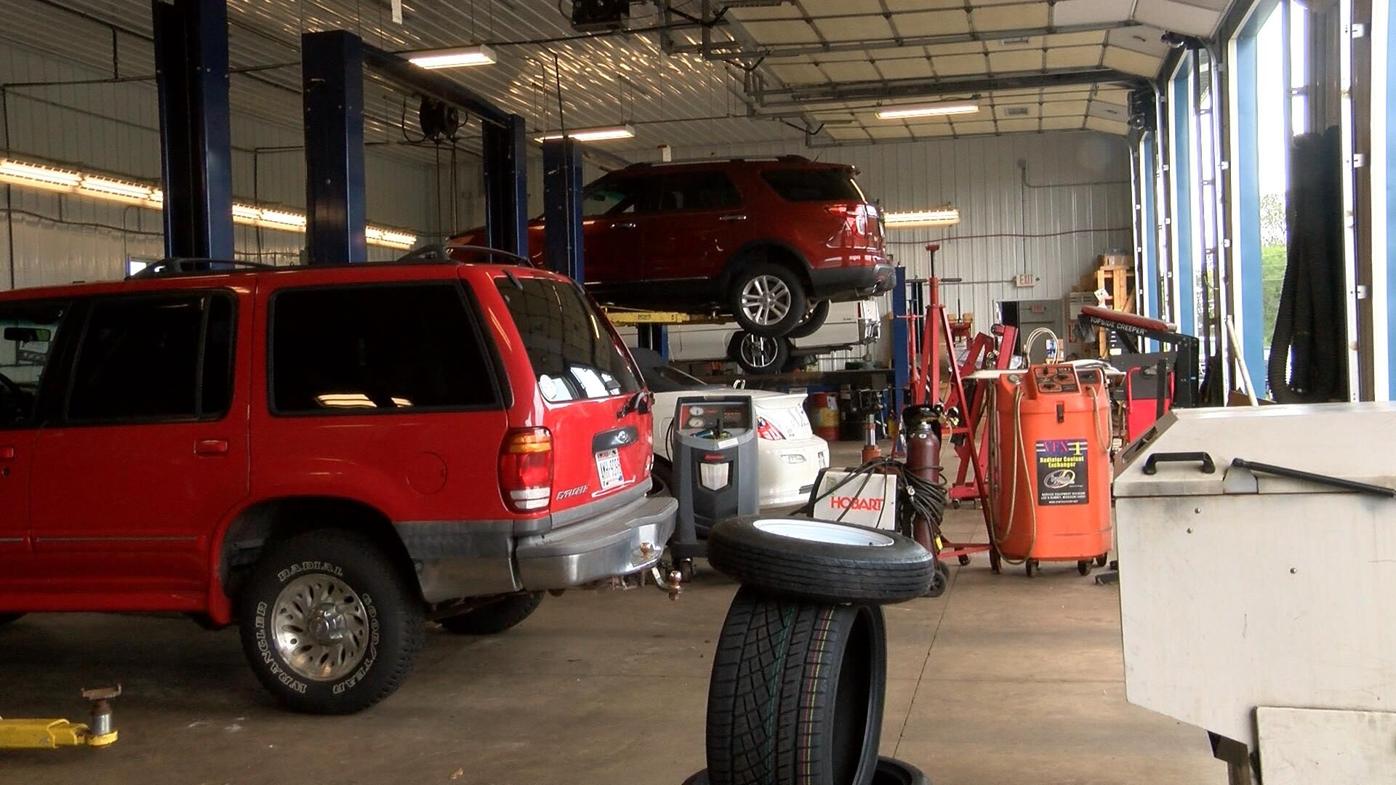 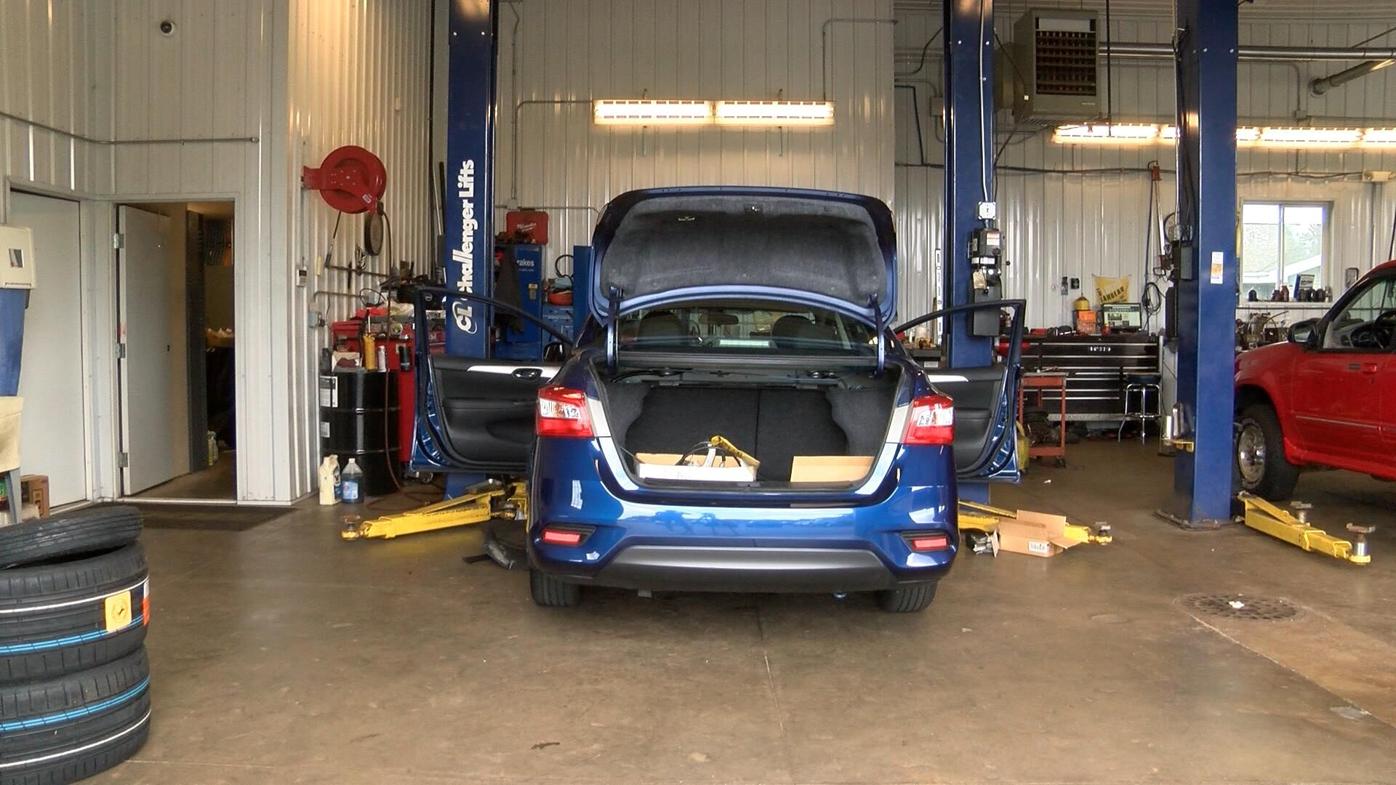 LA CROSSE, Wis. (WXOW) - Flooded roads caused by heavy rains over the weekend have caused damage to countless vehicles that got submerged in the water.

There are some precautions for drivers to take according to a local mechanic.

"So basically, if you drive into water and your car stalls out, don't try to restart it. Basically, get it towed to a mechanic. Get a hold of your insurance company. You don't want to wreck the engine by trying to start it with water being in the engine, it can hydro lock the engine. It's always good to get it somewhere right away so it can get dried out, too," said Luke Korish, Owner of Luke's Auto Repair.

"It's a good idea to at least get it checked out. Check the air filter, make sure that's not full of water. A lot of new cars, their air system comes in very close to the ground near the front bumper, so they're just like a vacuum cleaner; they suck up water pretty quick," Korish continued.

Electrical issues and hidden mold added to potential issues caused by the water, among others, are other reasons to have a vehicle looked over by a mechanic Korish said.

Mechanic gives advice for those who drove through flooded roadways

Talking to children about COVID-19

The AP Interview: Ethiopia crisis ‘stain on our conscience’