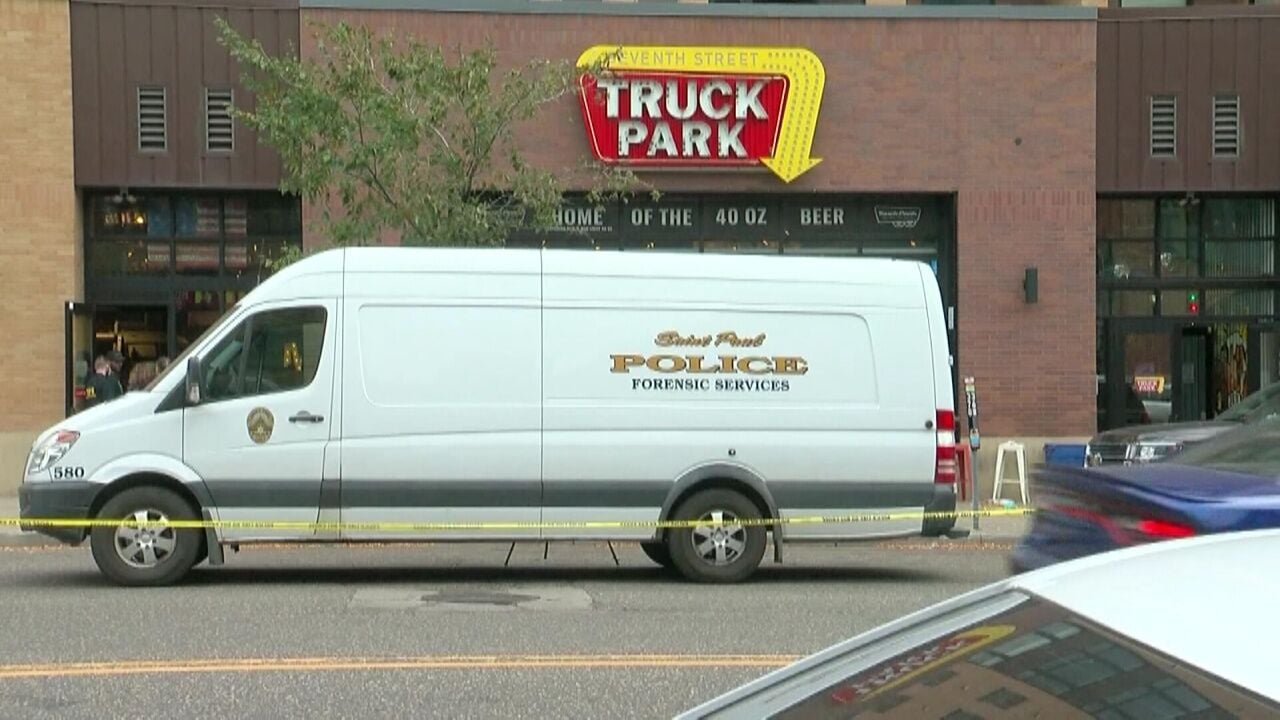 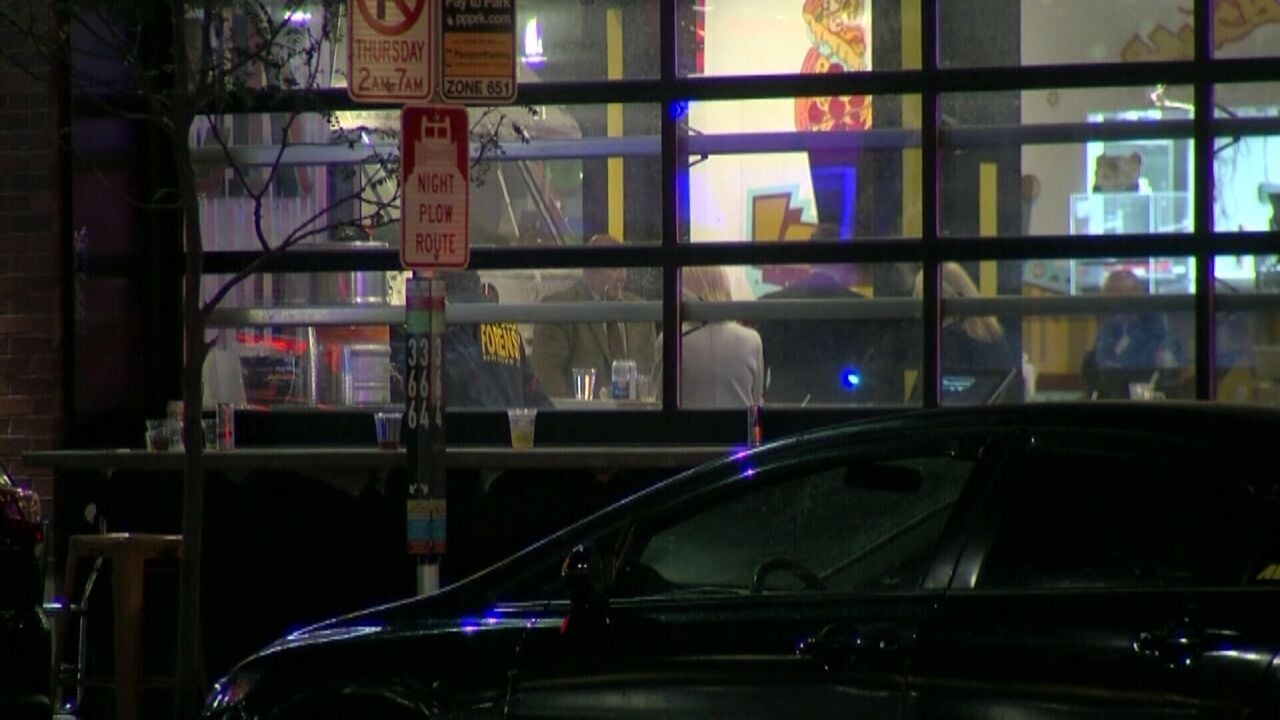 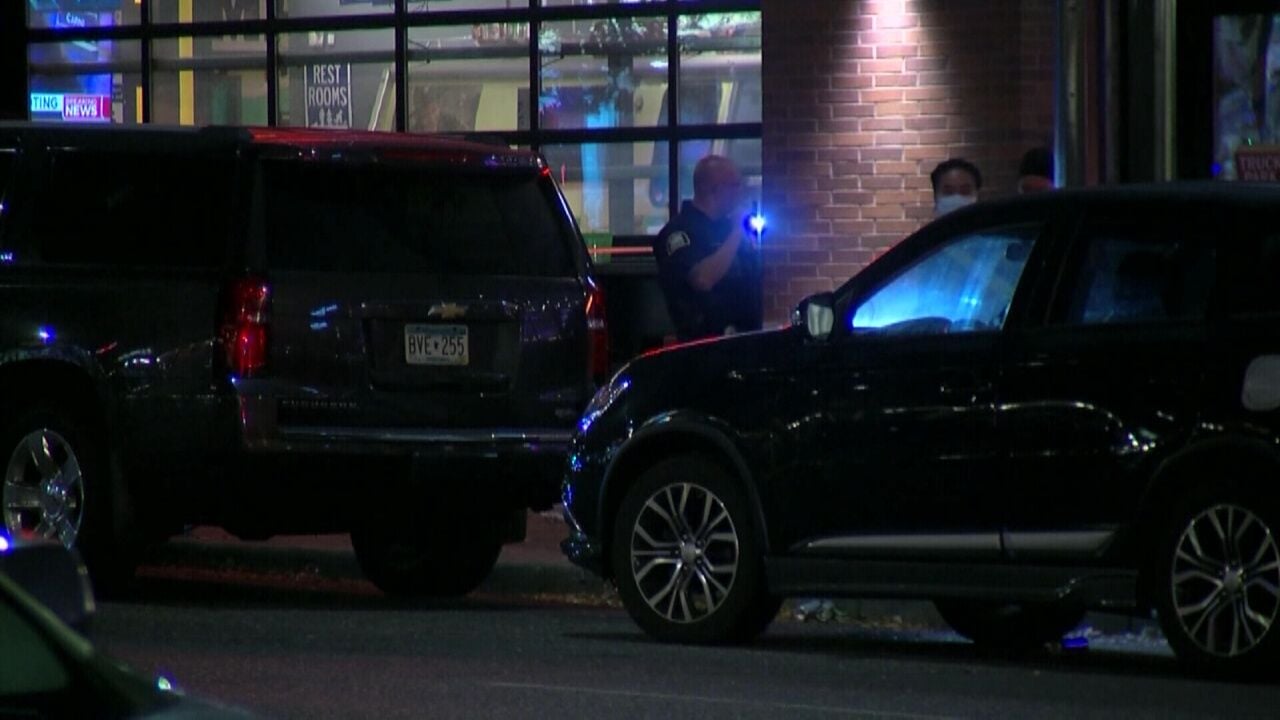 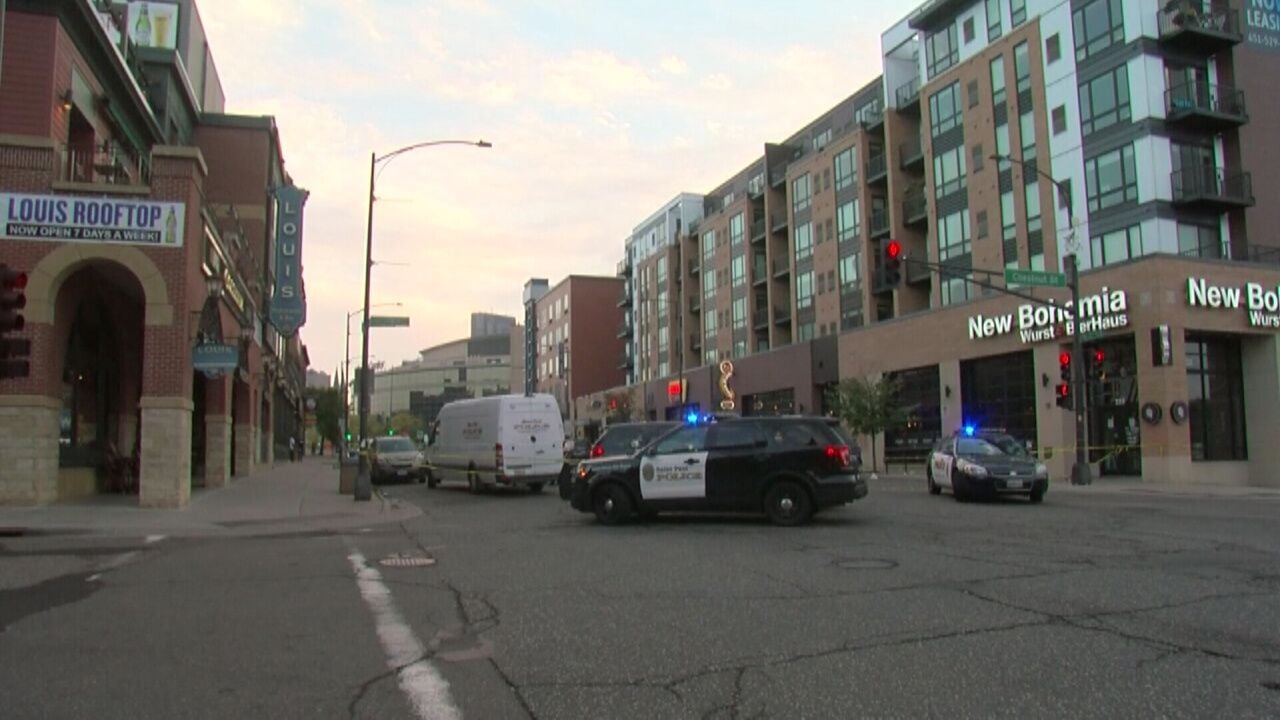 ST. PAUL, Minn. (AP) — Authorities say a shootout at a busy bar in St. Paul, Minnesota, has left one woman dead and 14 other people wounded. The shooting happened shortly after midnight at the Seventh Street Truck Park bar. Police say preliminary information indicates several people fired gunshots. It’s not yet clear what led to the shootout. Police arrested three men who are being treated at a hospital for injuries from the shootout. The Seventh Street Truck bar is in an entertainment district just south of the Xcel Energy Center, where the NHL’s Minnesota Wild play. The Star Tribune reports that the woman in her 20s who was killed is the 32nd homicide victim in the city so far this year.

Copyright 2021 The Associated Press. All rights reserved. This material may not be published, broadcast, rewritten or redistributed.