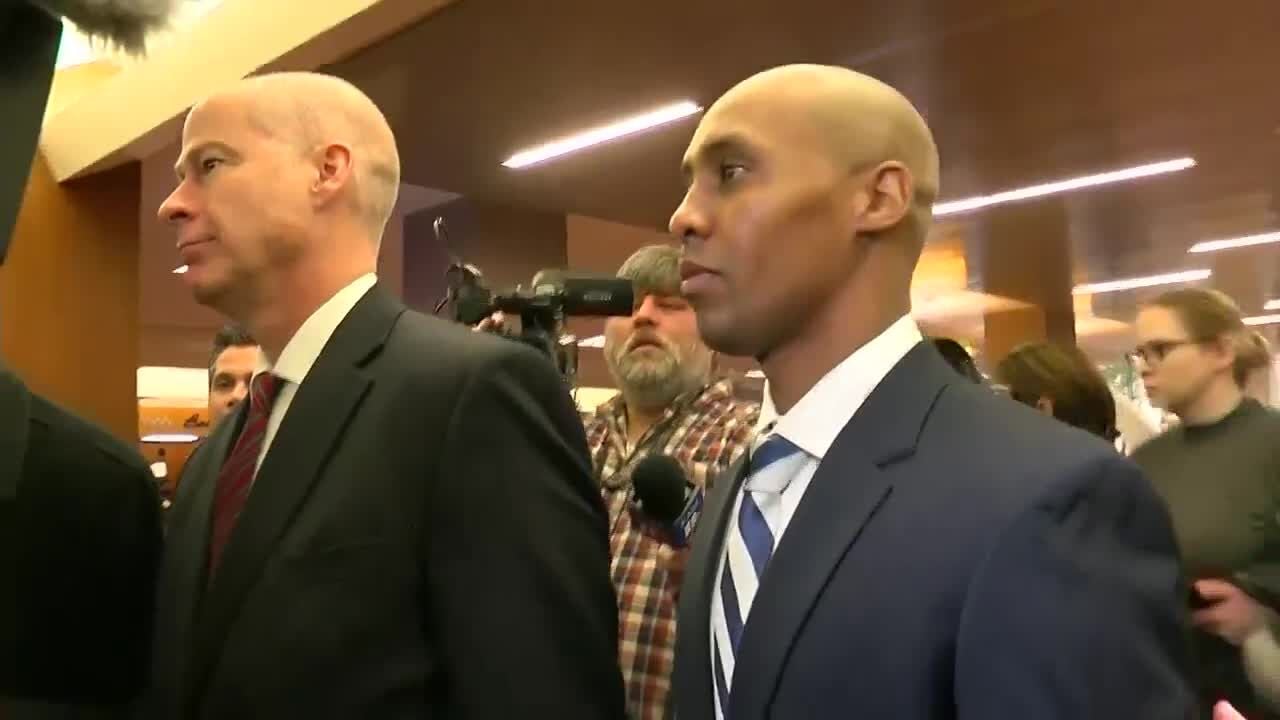 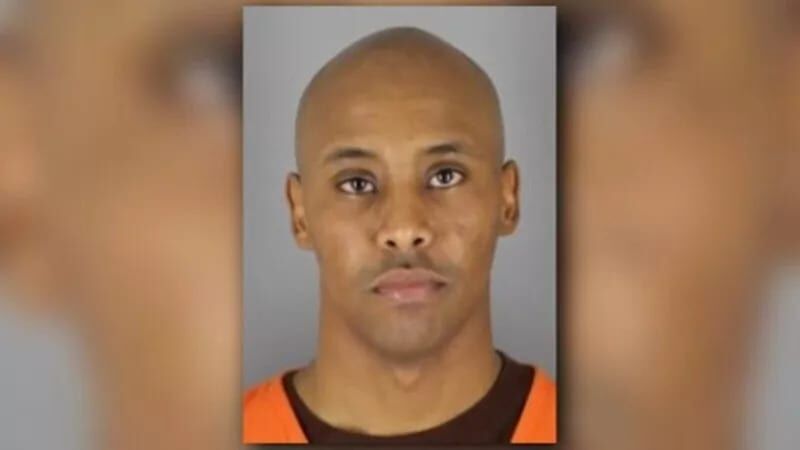 MINNEAPOLIS (AP) — The former Minneapolis police officer who fatally shot a woman who called 911 to report a possible rape behind her home is being resentenced this month, after the Minnesota Supreme Court threw out his murder conviction.

Mohamed Noor was initially convicted of murder and manslaughter in the 2017 death of Justine Ruszczyk Damond, a dual U.S.-Australian citizen. He was sentenced to 12 1/2 years in prison on the murder count. But the Supreme Court ruled last month that the third-degree murder statute wouldn't apply in Noor's case, so that conviction was tossed out.

Noor is still convicted of manslaughter and will be sentenced on Oct. 21. If sentenced to the presumptive four years for manslaughter, he could be eligible for supervised release around the end of this year.