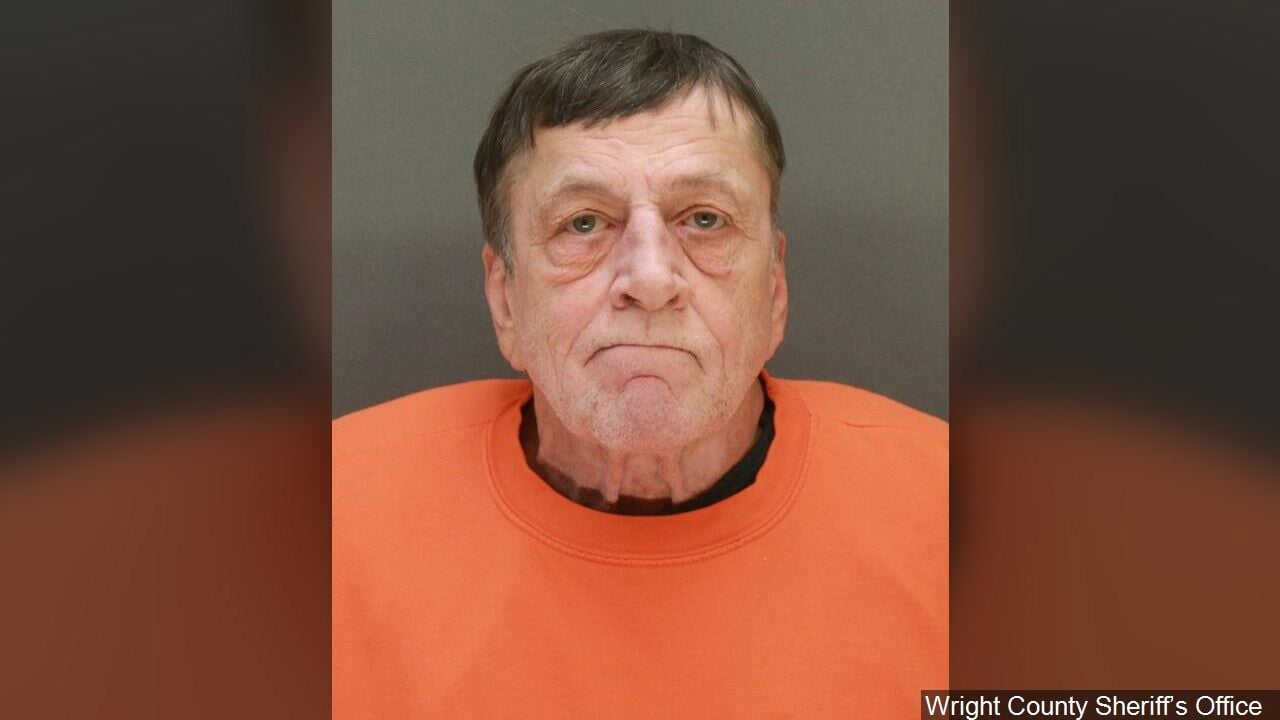 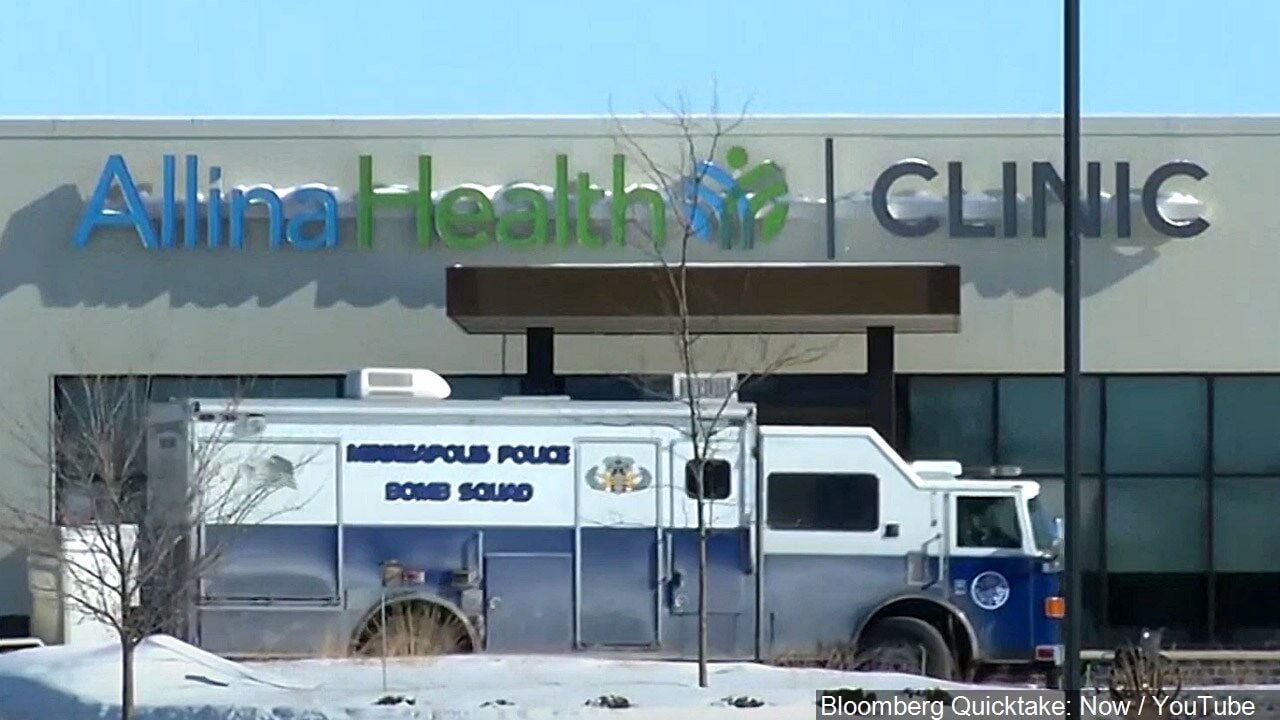 BUFFALO, Minn. (AP) — A Minnesota man accused of killing a staff member at a medical clinic and wounding four others during a February shooting is now facing an upgraded murder charge.

A grand jury indicted Gregory Ulrich with one count of first-degree premeditated murder. He's also charged with four counts of first-degree attempted murder in the shooting at the Allina Health Clinic in Buffalo.

Ulrich appeared in a Wright County District Court on Monday and remains detained. His attorney has not commented on the upgraded charge.

Derek Chauvin hires lawyer to represent him on appeal

First steps made in Congress to honor pop superstar Prince