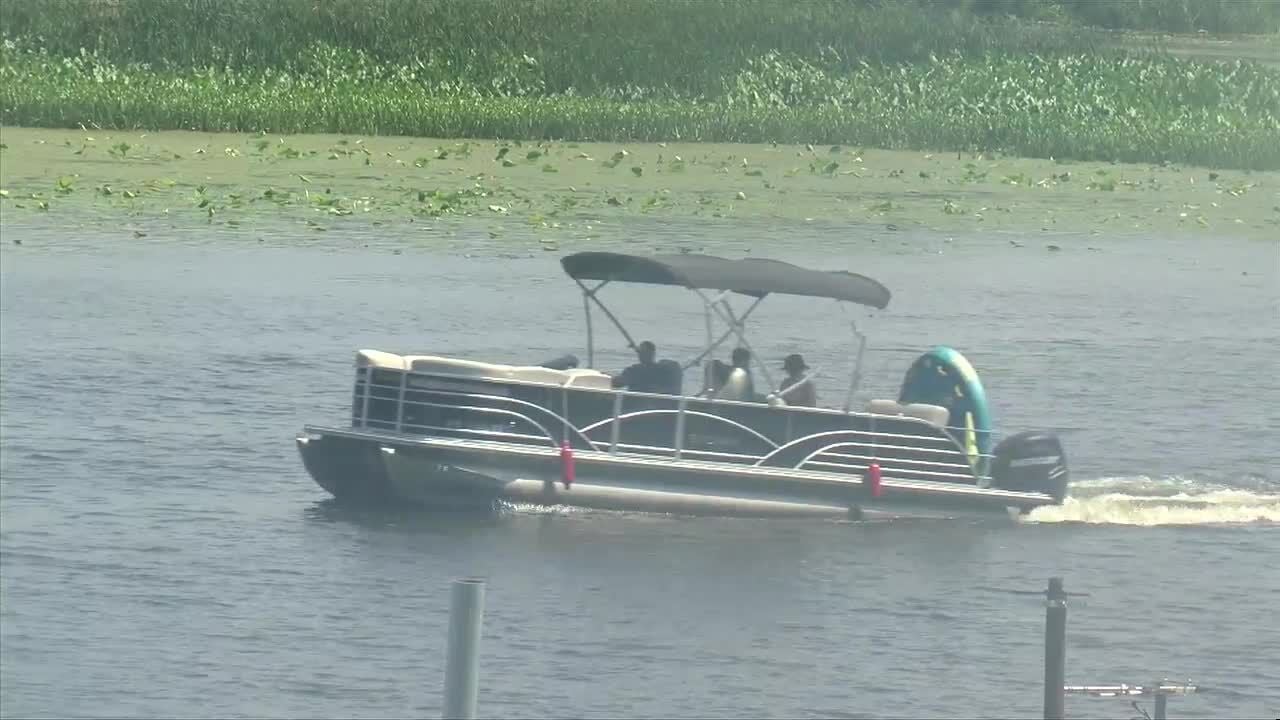 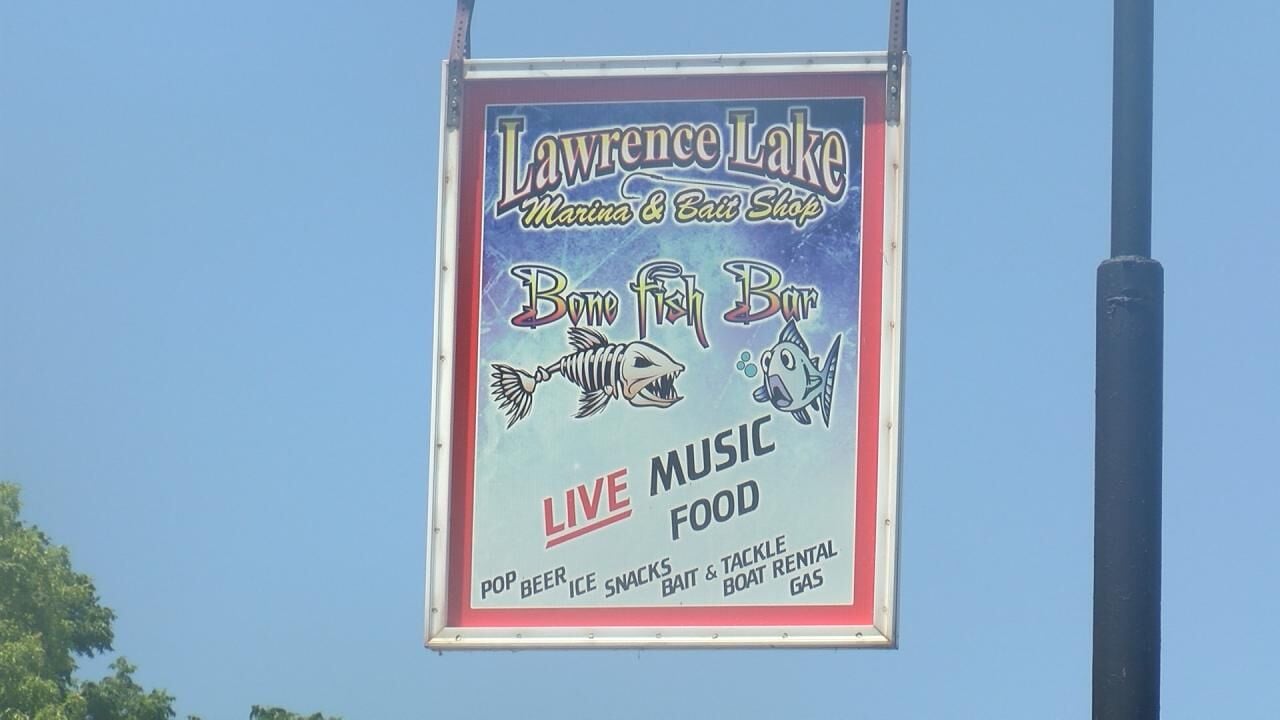 LAWRENCE LAKE, Minn. (WXOW) - What started out as a beautiful and fun carefree Sunday out on the lake turned into a hard life lesson for the Freehill family.

On July 5, Molly Freehill saw that her fiance Justin Meier, and her father, Steven Freehill, started to drift off a small island in the middle of the Lawrence Lake channel.

"All of a sudden, I looked up, and my dad and Justin were gone. They were floating really far away," Molly said. "I saw my father waving his arms and yelling help. It took me a few seconds to realize what was even happening."

Molly then began to call 911, but then out of nowhere, she said, a pontoon boat pulled up next to her father.

Steven said he was running out of strength, his body was weak, and he felt himself going underwater until he said he looked up one more time and saw a man in a pontoon boat reaching for him. The young man that was Tyler Blair, who also happened to be an Onalaska Police Officer.

"I knew right away Tyler was someone special, because he said to me, 'Do you have a pacemaker?' And I said, 'Are you an EMT?' Then, Tyler said, 'No, I'm an Onalaska Police Officer,' and I just thought to myself, 'Oh thank God!'" said Freehill, who said he was not wearing a life-jacket at the time he was in distress.

The Freehill's said the valuable life lesson they learned is to always wear a life-jacket whenever they are by the water, no matter how comfortable they feel.

Steven and Molly Freehill said their whole family is outdoorsy, swim in lakes all the time, and never thought this would happen to their family.

Tyler Blair said he is just happy he was there to be able to help Steven. Blair said everyone could be a hero. Blair asks people to seek help if they see something strange and challenges people to lend a hand if they know someone needs help.

"The main thing is, we are people, and we have to look out for each other," Blair said. "When you are outside or wherever enjoying a good time, don't forget to stop, look, and listen. There are many dangers out on the river, and we all need to remember to pay attention."

Blair said the surfaces of rivers and other large bodies of water could be deceiving because underwater, there are strong undercurrents that can take people away and even large debris like tree trunks.

The Freehill family said they are forever grateful for Blair.

Tyler Blair is also a School Resource Officer. You can learn more about here on the Onalaska Police Department Facebook page, where he reads books to children.

You can learn about boat safety tips here and the importance of wearing life jackets.