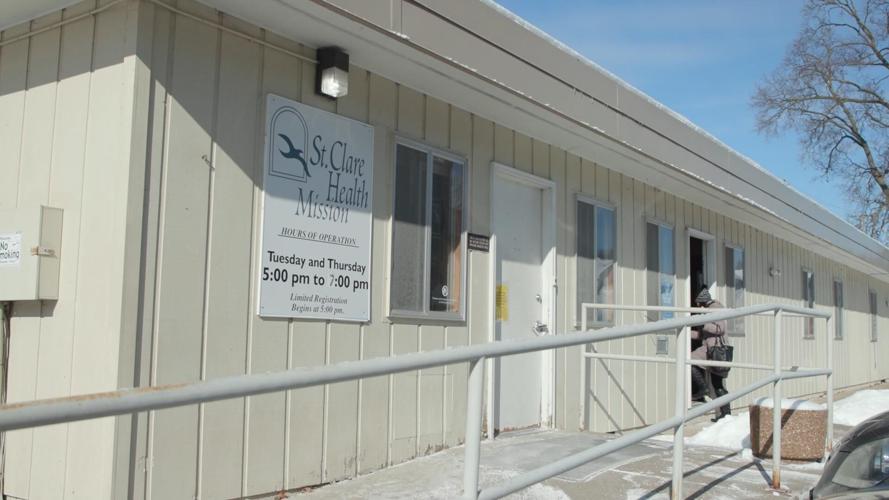 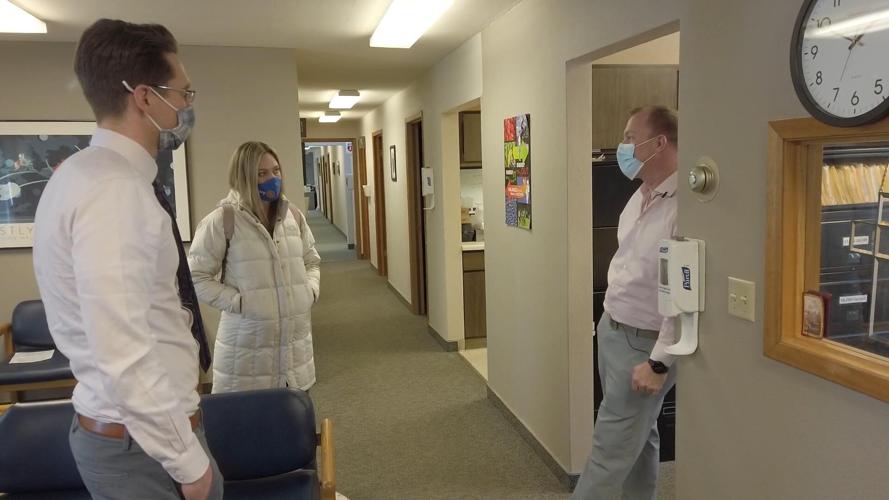 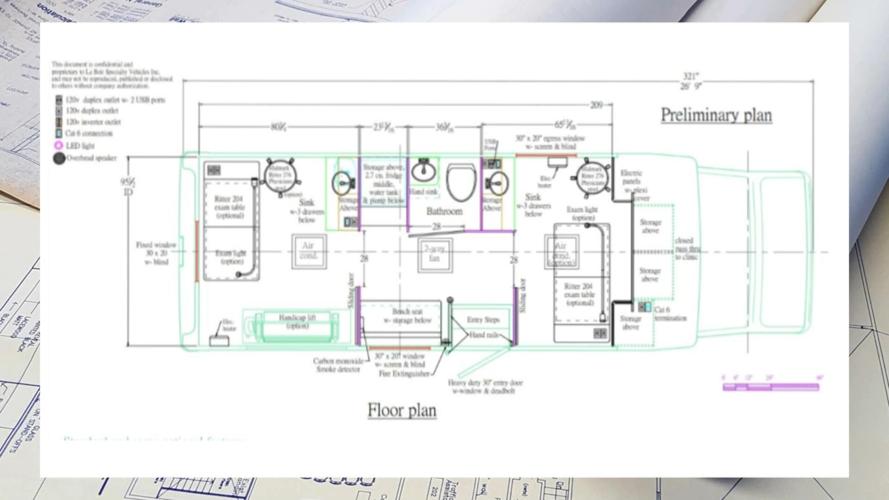 LA CROSSE, Wis. (WXOW) - La Crosse County's 2018 Compass Report shows a range of between 5% to 17% uninsured in the surrounding area. For comparison, a 2019 survey from the CDC puts the number of Americans under the age of 65 without insurance at 32.8 million, or about 12%.

The bottom line: there is still a significant number of people who need healthcare despite not having health coverage.

A Place of Service

Situated on the 900 block of Ferry St., the unassuming building opens its doors to provide free healthcare to between 500 and 600 people each year.

“It's a place where Mayo and Gundersen docs, nurses just come together really seamlessly, share ideas and care for the uninsured,” said Executive Director Jason Larsen.

The goal, Larsen said, is to offer the same quality health practice and facilities to the uninsured or underinsured as they might find at any hospital or clinic. But, in the tradition of their patron saint, volunteers do so humbly, even those in the highest echelons of leadership.

As healthcare and economic concerns are in focus now more than ever, the Mission wants to offer more outreach for its services. And to accelerate that goal, a well-known “wheel” opened the door to an opportunity.

“So often we think, 'What if it was me who didn't have insurance?'” asked Marissa Dickinson, President of the Rotary Club of La Crosse, After Hours. “We have such a giving community, and I think Rotary is a large part of that.”

“We wanted to do something big, something that shows what will happen when the community comes together, like Rotary Lights or Kids Coulee,” added Josh Mansee who serves as the Foundation Chairperson for Rotary District 6250.

In a show of the area's continued collaboration, the area clubs partnered up and reached out to a number of local agencies to ask, as Mansee puts it:

For St. Clare Health Mission, the answer is a mobile clinic.

“When we were approached by Rotary, that was the first thing we thought of is it would be incredible to take St. Clare Health Mission on the road and reach some of these hard-to-reach rural areas.”

The vehicle itself will contain two fully functional and confidential exam rooms as well as diagnostic equipment and pharmaceutical capabilities. That all comes at a cost of about $240,000.

For a clinic that Larsen said saw its operating budget skyrocket this past year from about $300,000 to $475,000 ($75,000 to $100,000 more in pharmaceutical costs alone), a mobile clinic would have been a dream likely two or three years down the road. That's because the mission is funded by grants and private donations.

Here's how it works: local donors are pitching in toward a goal of $80,000. The area clubs are then teaming up to apply for a grant from the Rotary International organization that will triple the total. The catch is, these grants are usually for projects that area clubs take to other countries.

“In this case, we're the host and we're partnering with clubs overseas,” said Mansee. “One of them is a German club that our exchange student had come from and stayed with families in La Crosse.”

Perhaps it shouldn't come as a surprise communities both home and abroad want to rally around the Mission. Another recent example came when Larsen recently reached out to see about getting a deep freezer for vaccine storage.

Instead of a response, Mansee explained, “They got a medical grade refrigerator.” Representatives from Mayo had simply brought them one, showing further proof that the Mission's open door policy works both ways to keep moving forward.

The St. Clare Health Mission has reduced hours due to the ongoing pandemic. It's open Tuesday and Thursday evenings from 5 to 7 pm at 916 Ferry St. A Wednesday follow-up clinic is offered from 8 am to 12 pm.

To learn more or donate to the Rotary Works Foundation, click here.

George Will speaks at UW-La Crosse