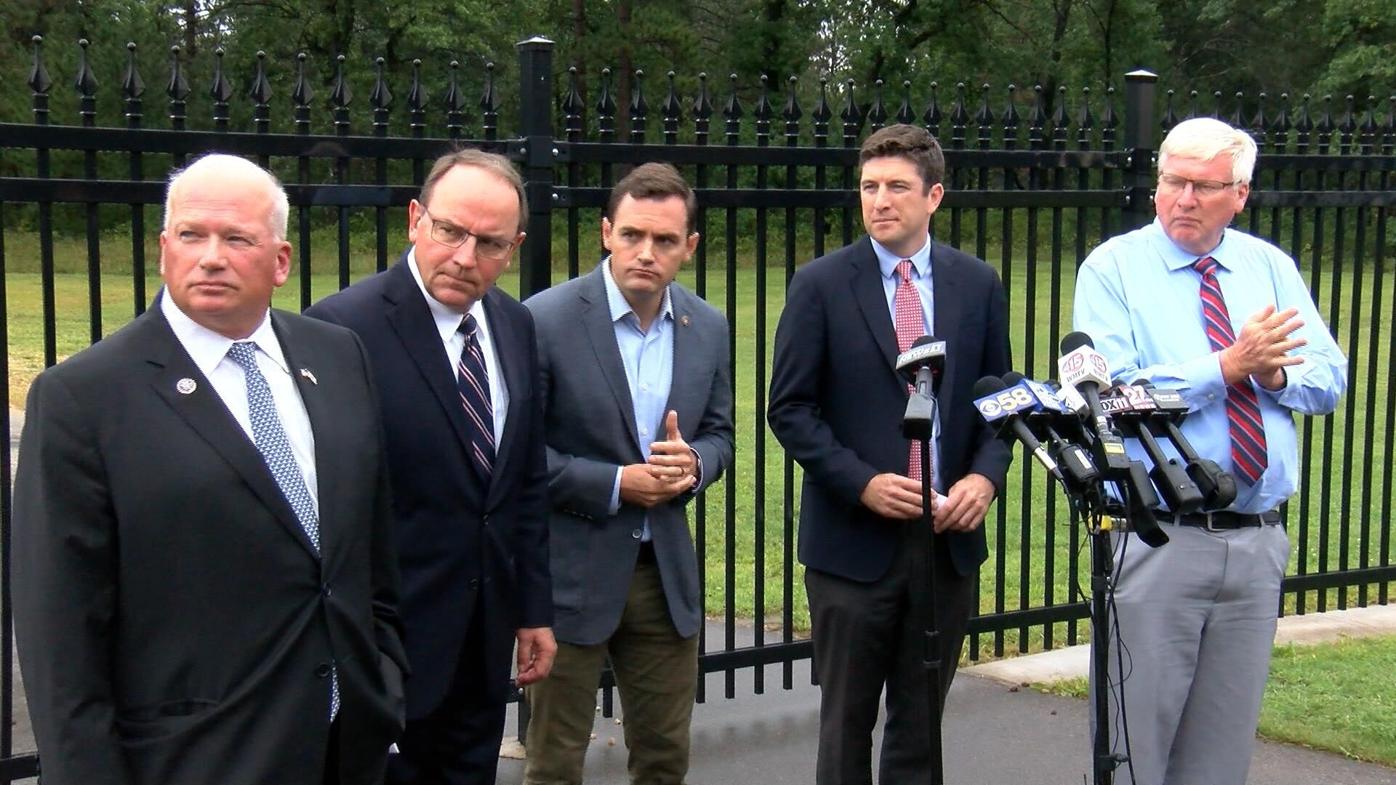 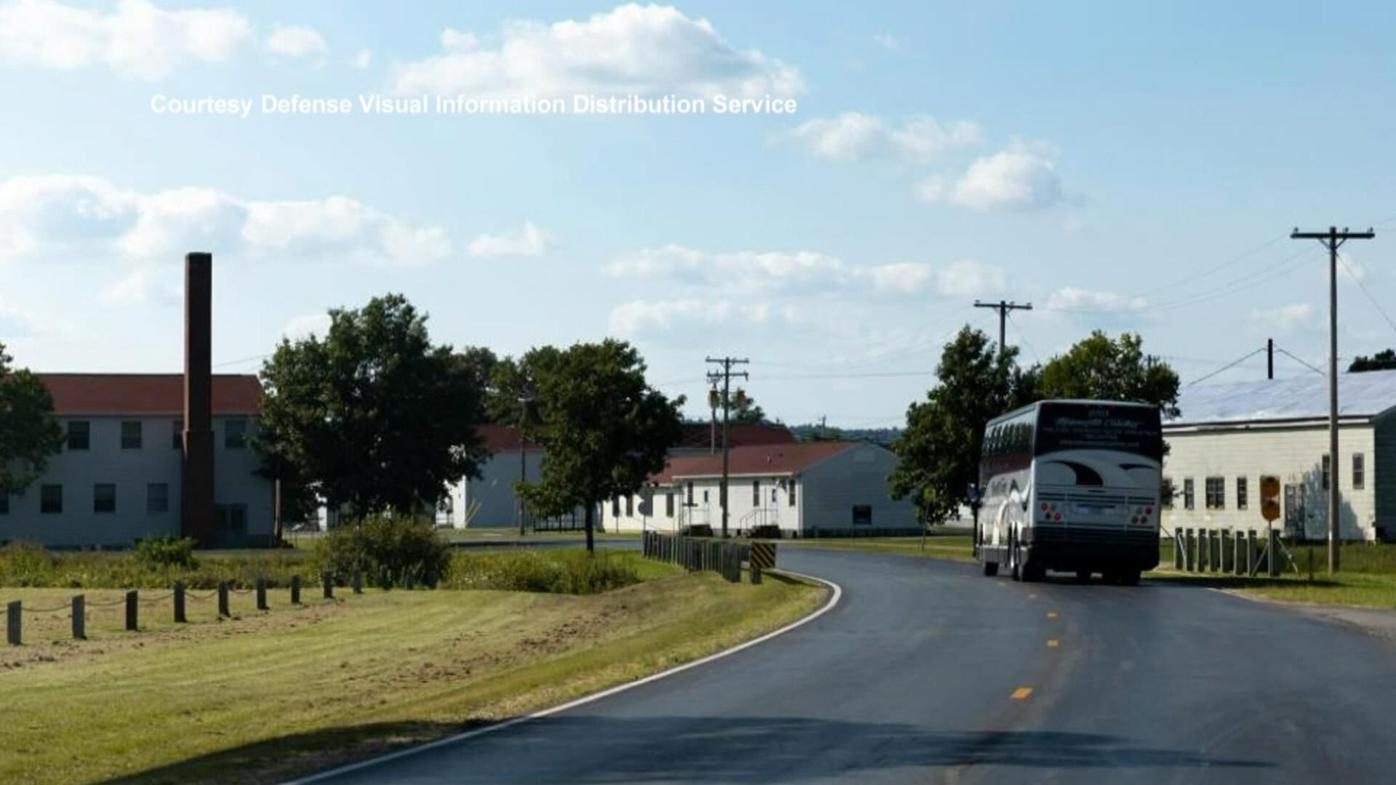 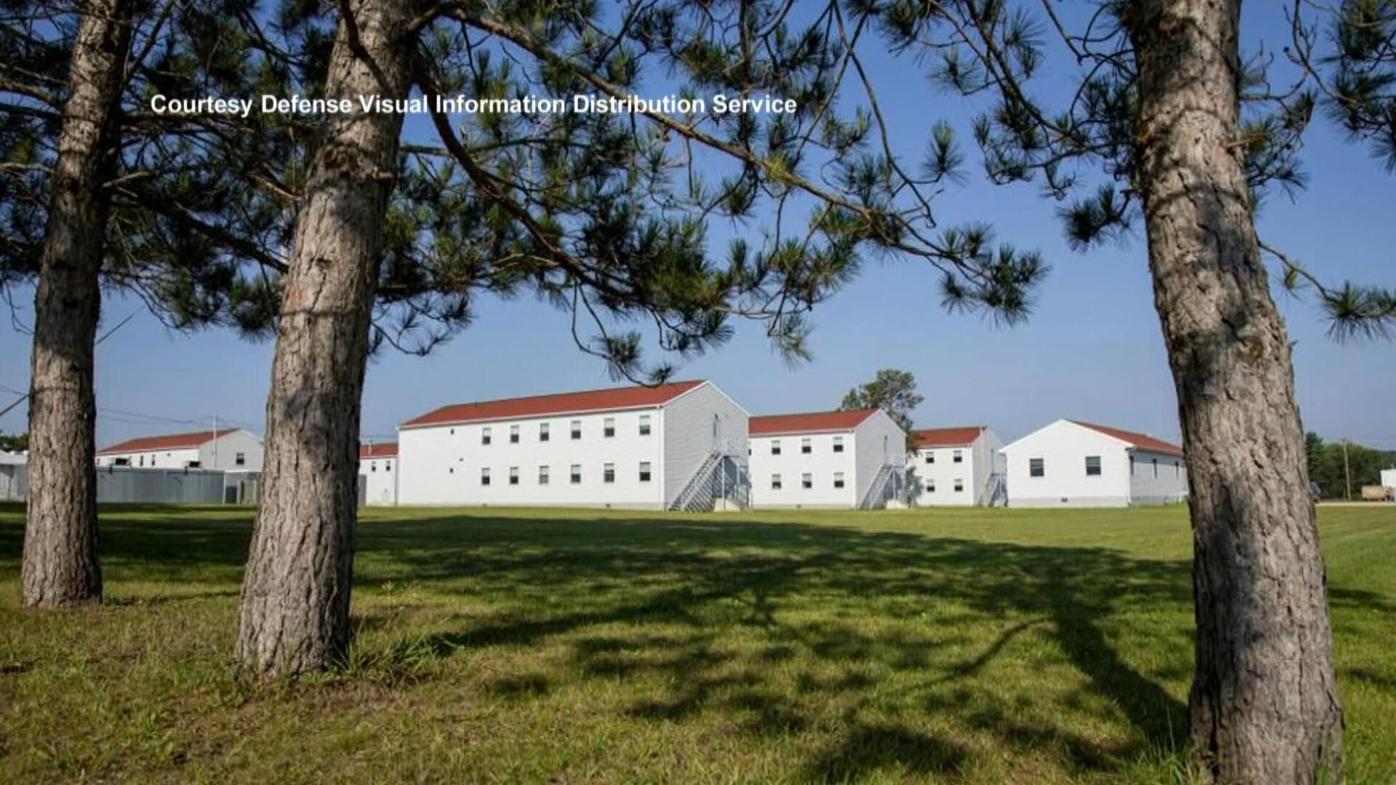 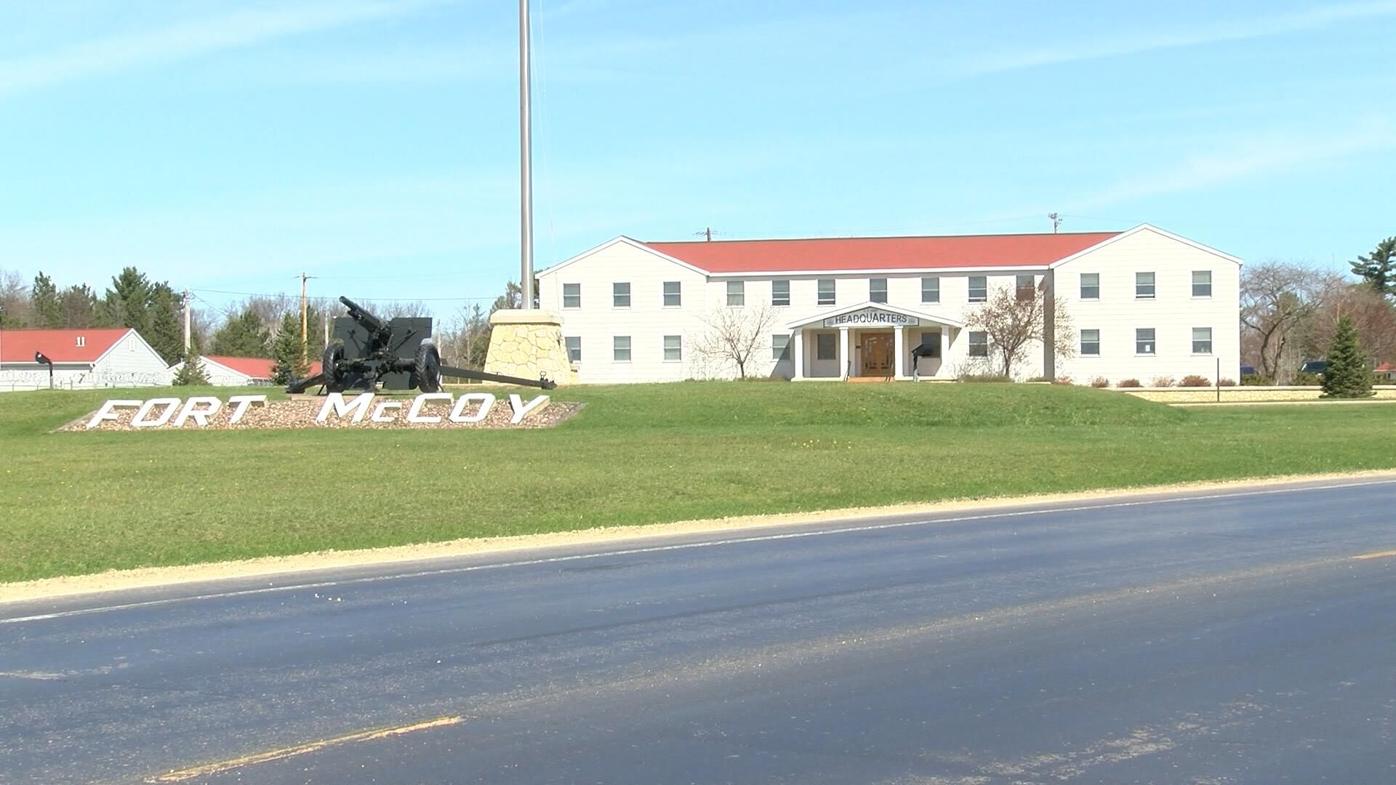 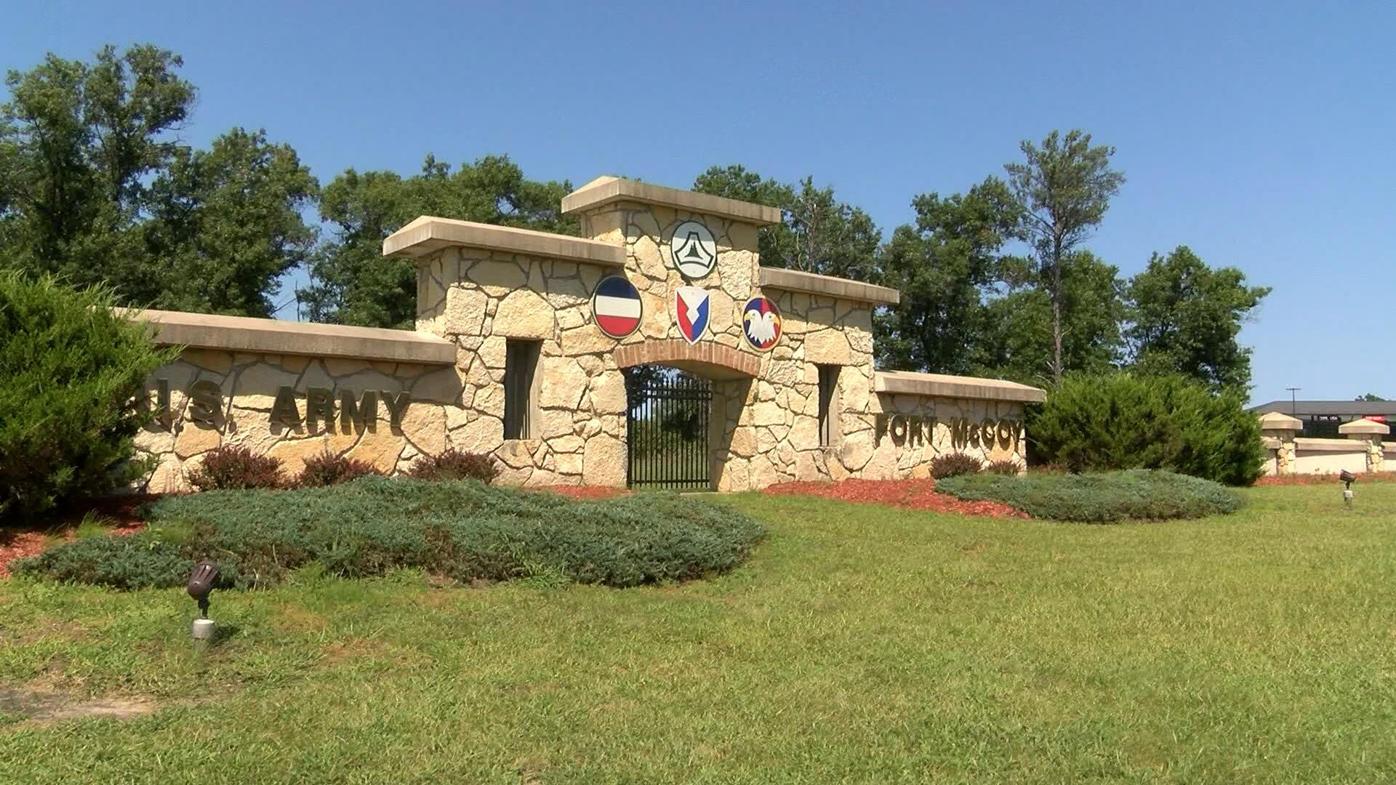 FORT MCCOY, Wis. (WXOW) - With concerns over the vetting process for Afghan Refugees on their mind, Republican representatives visited Fort McCoy to fully understand what the Army is doing for these people escaping Afghanistan.

In that informative session they learned what the fort has done for the refugees up to this point.

An ongoing situation, Fort McCoy is doing what they can as they receive busses of Afghan individuals and families without much notice.

The process these people have gone through to get to Fort McCoy is a long road in itself. Once they go through the gates into Kabul airport, the vetting process begins. A quick flight out to a "lilypad" location in a nearby country such as Qatar, stage one of the vetting is an interagency process checking everyone against terrorist watchlists.

From there, refugees are flown to the United States and go through the port of entry at Washington D.C.'s Dulles airport. That's where stage two of the vetting process is accomplished. Some, who have Special Immigration Visas, can enter the country from there.

The rest are flown out to what the five congressmen are calling "Reception Centers" across the nation. Fort Bliss and Fort McCoy and an additional three more have been identified as locations to further process the remaining refugees.

"By the time they get here, they've already been granted a parolee status," Rep. Mike Gallagher said. "So they are doing some vetting here. Biometrics, following up, trying to piece together whatever identification these people have, seeing if they're eligible for work permits, things like that. But most of the national security vetting is happening prior to people arriving at Fort McCoy."

This parolee status means the folks sent to installations like Fort McCoy don't have a Special Immigration Visa (SIV). They can be in the country for up to two years legally as a parolee while their applications are processed.

"Off of our meeting, there were no S-I-V holders. There's people inside the pipeline to gain S-I-V access," Rep. Steil said. "There's obviously a large number of families that are at this unit where one individual in that family unit may be in the application process but does not hold a special immigration visa at this time.

Rep. Glenn Grothman added that it's a two-to-four week process for these parolees to out-process Fort McCoy. It's still unclear where they go from there. Some suggested that they are sent to another location but according to Rep. Bryan Steil, they can leave Fort McCoy any time they wish as they are not being detained.

However, only two people have left so far. One is a U.S. citizen, the other is a spouse of a U.S. citizen. The reason why no more have left the post is partly because they are being educated on what to expect outside of the fence.

Also, besides very accommodating billeting and dining facilities, Army personnel have gone out of their way to make their stay as comfortable as possible. Even ensuring the cuisine is culturally appropriate.

The message from the representatives is that Fort McCoy is handling their portion of the vetting process very well and any vetting concerns they still have will be addressed to the Biden administration.

Mayoral candidate offers drive up and sign up option