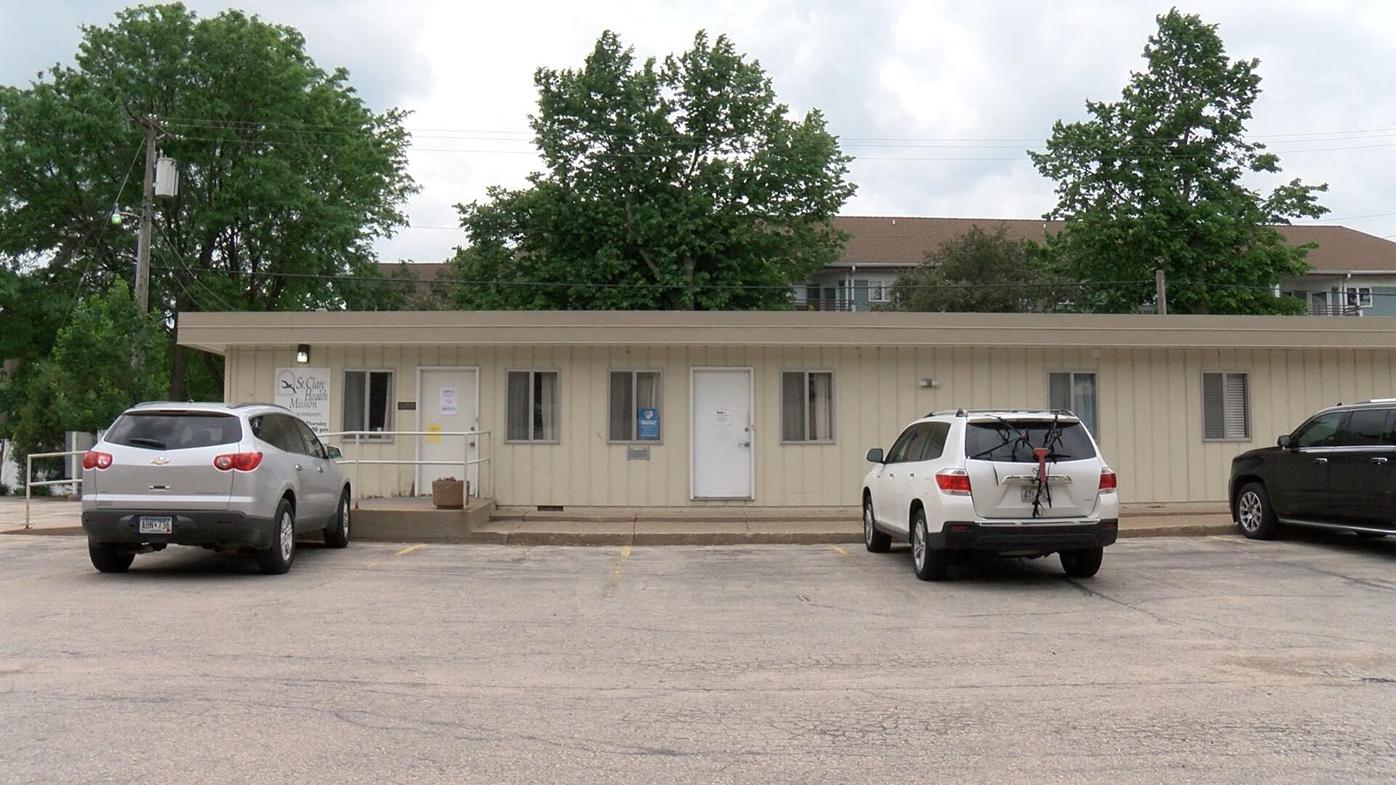 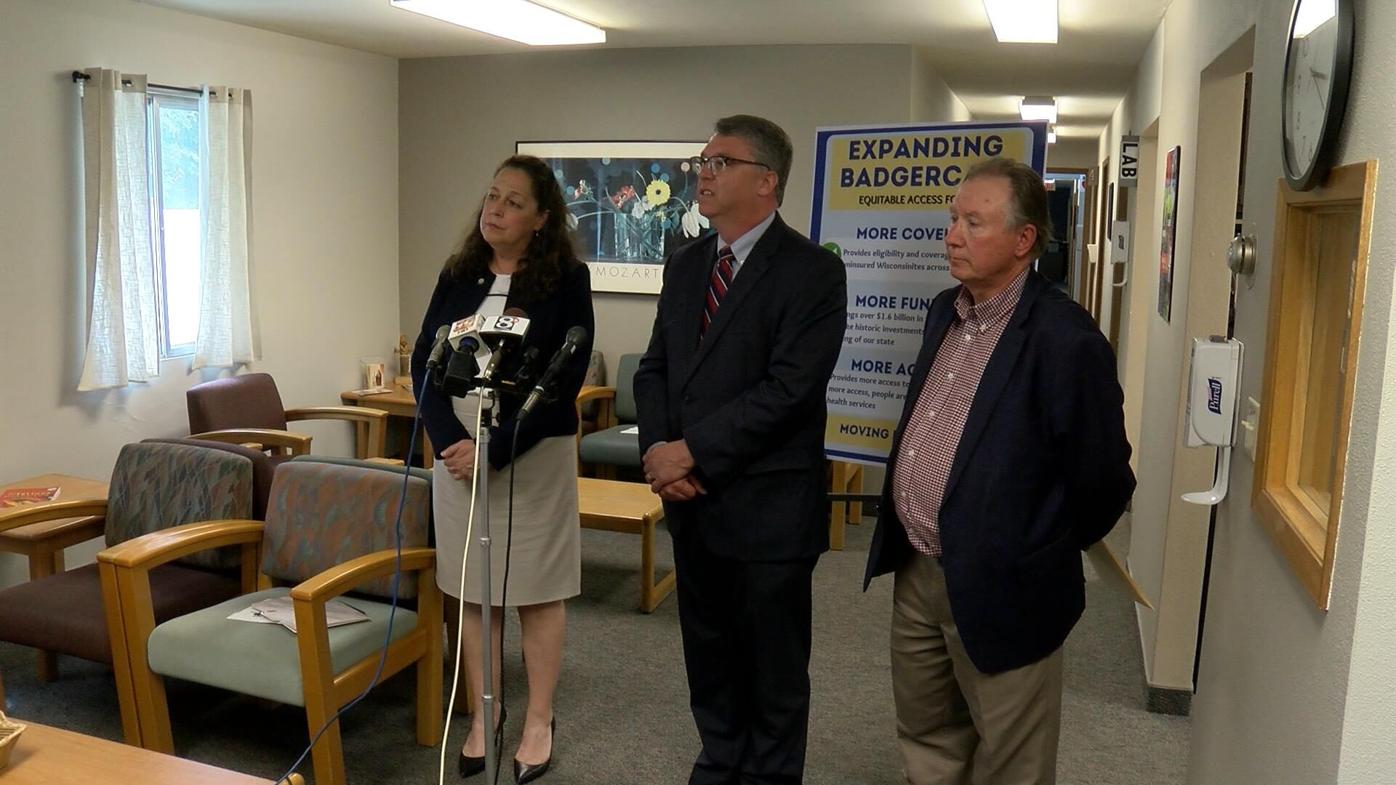 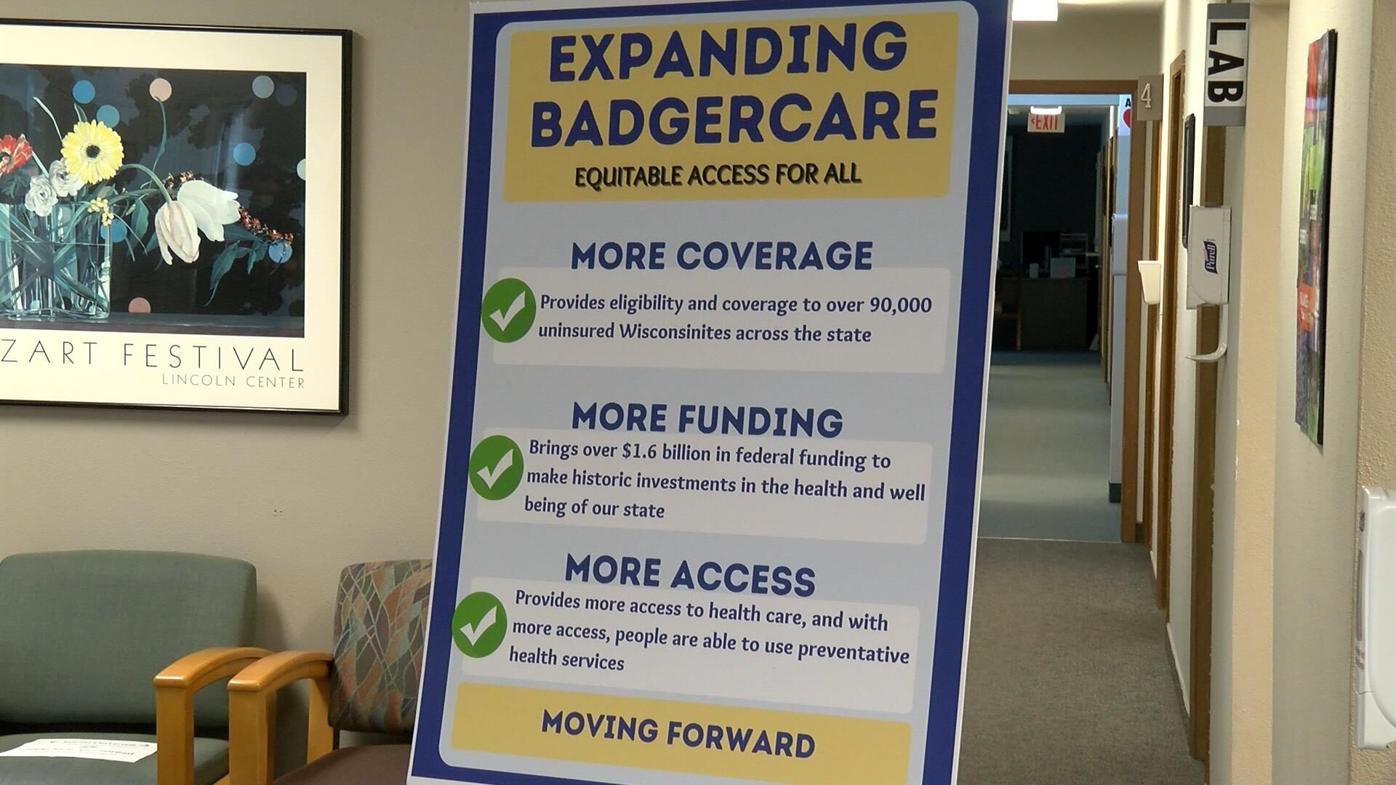 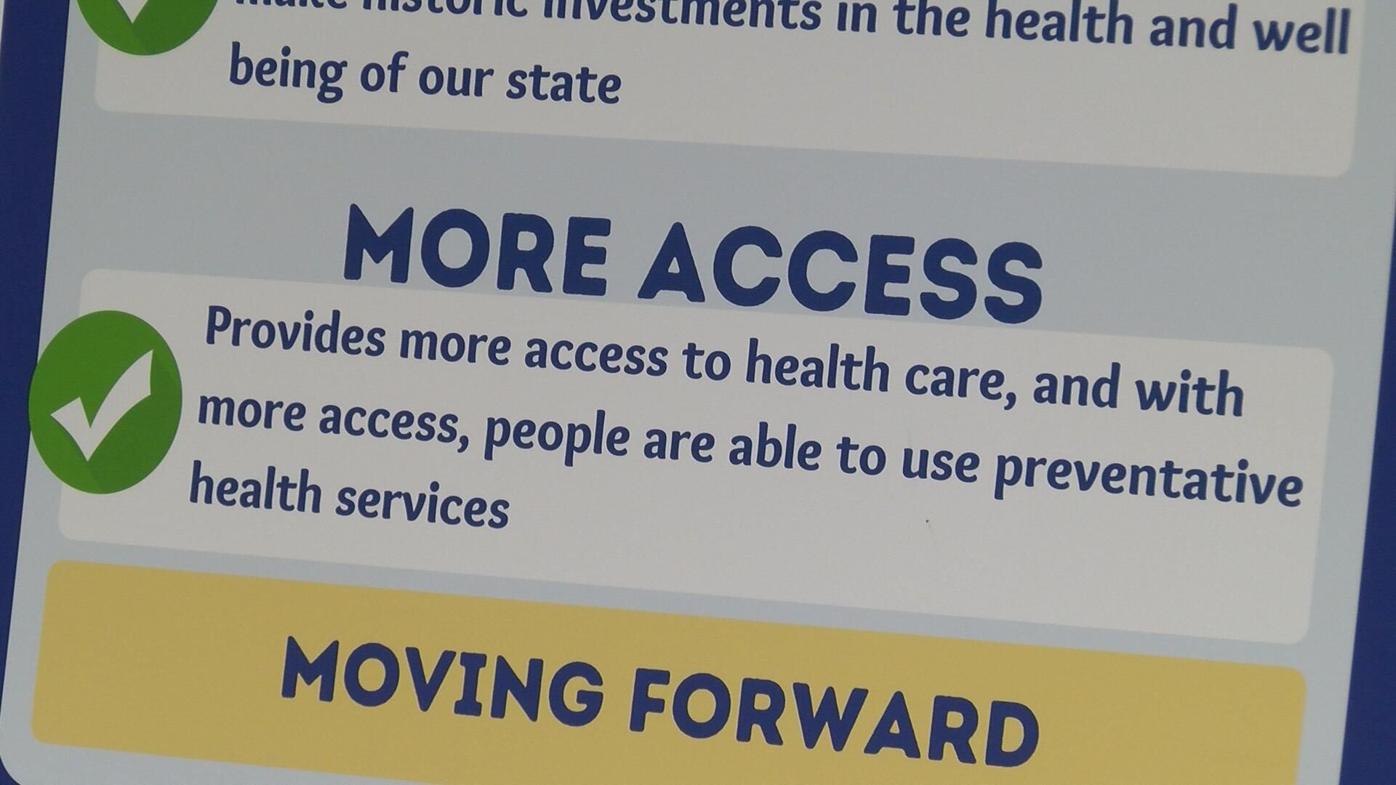 Democratic legislators said that healthcare is too costly for people in the community who make $8-9.00 per hour and live without medical coverage.

La Crosse representatives Steve Doyle, Jill Billings and Brad Pfaff advocated to expand BadgerCare during a press conference on Monday. They said that President Joe Biden is offering $1 billion to Wisconsin as an incentive to help lower income working people take care of their health.

It is not for people who are unemployed because those individuals already qualify for BadgerCare. The proposed expansion is for people who work but do not make enough money to support their health.

"Think of it like that," St. Clare Health Missions executive director Jason Larsen said. "Everywhere you go the lowest paid position here benefits from this and we need to think in that lens a little more as a community."

The Democratic representatives said if Republicans do not give them the option to debate expansion at Tuesday's special session, the money will go to other states--not back into Wisconsin tax payer's pockets.

Republicans argue that expanding Medicaid would lead to lower reimbursements for hospitals and drive up insurance costs for everyone.

Governor Tony Evers said in Reedsburg, that even if Republicans gavel in and gavel out of the session he will continue to advocate for expansion.

Busiest shopping day of the year