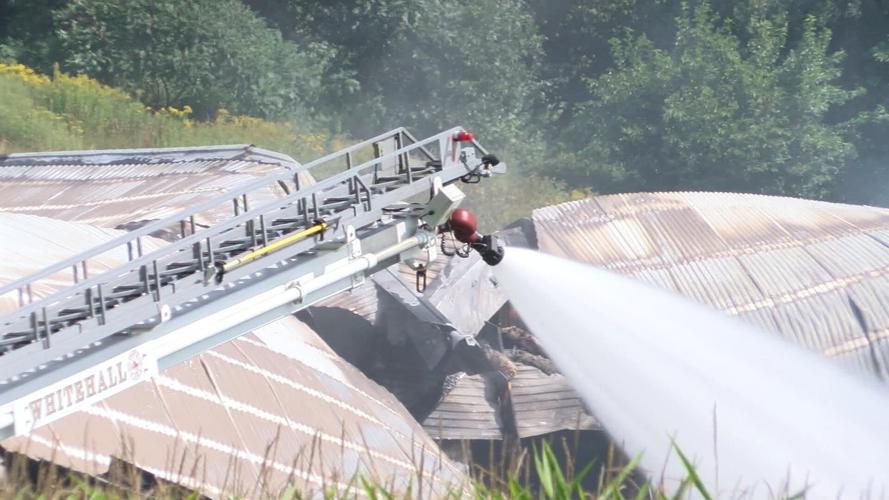 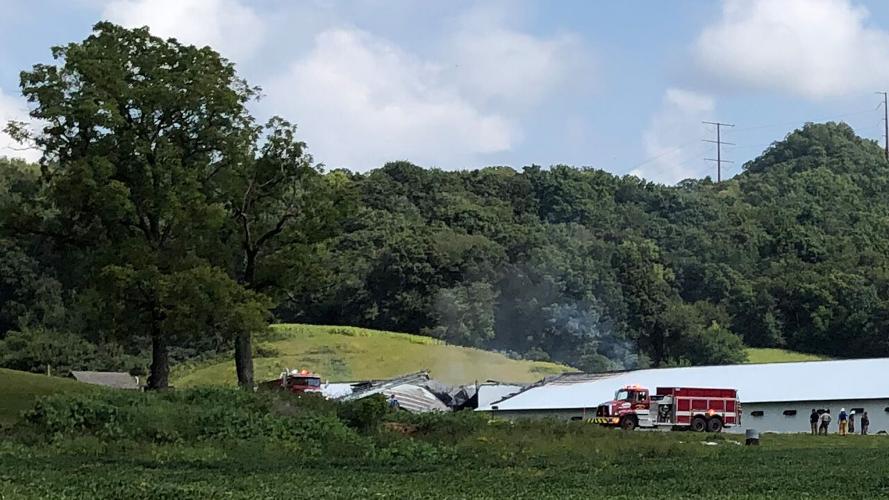 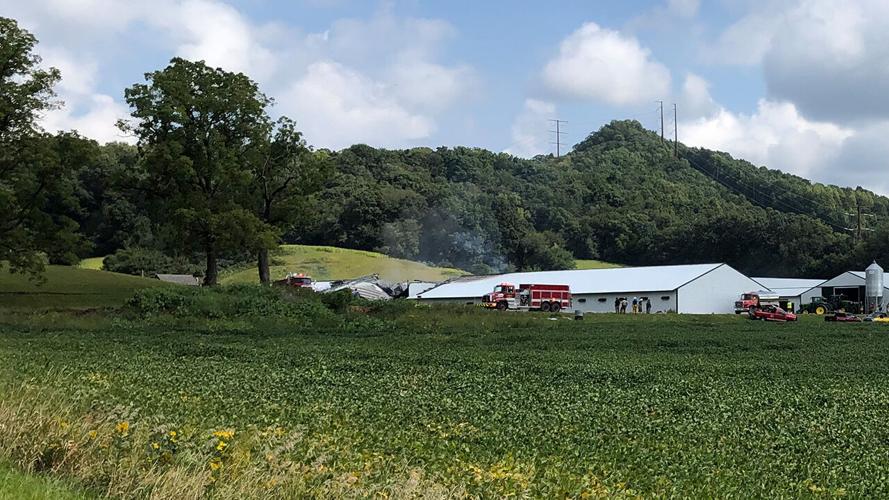 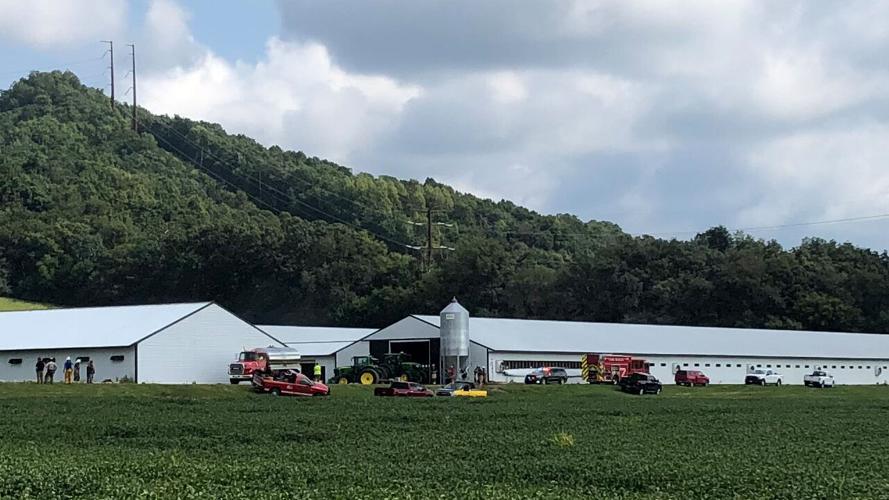 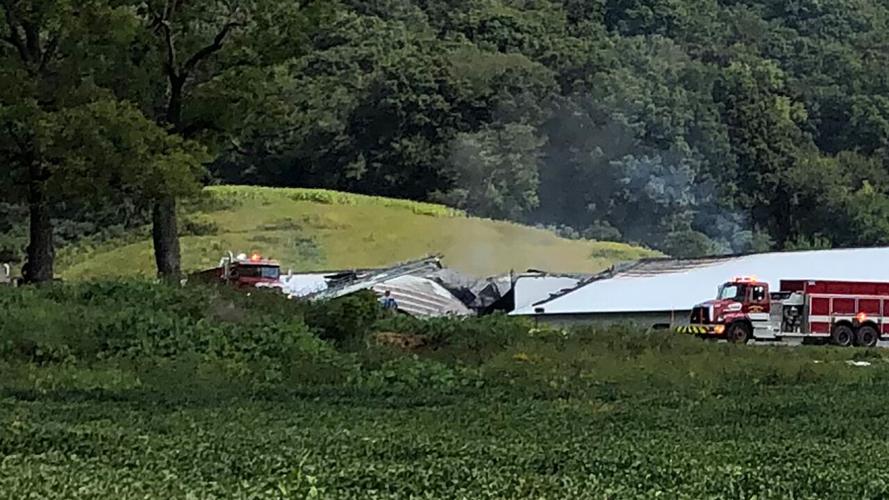 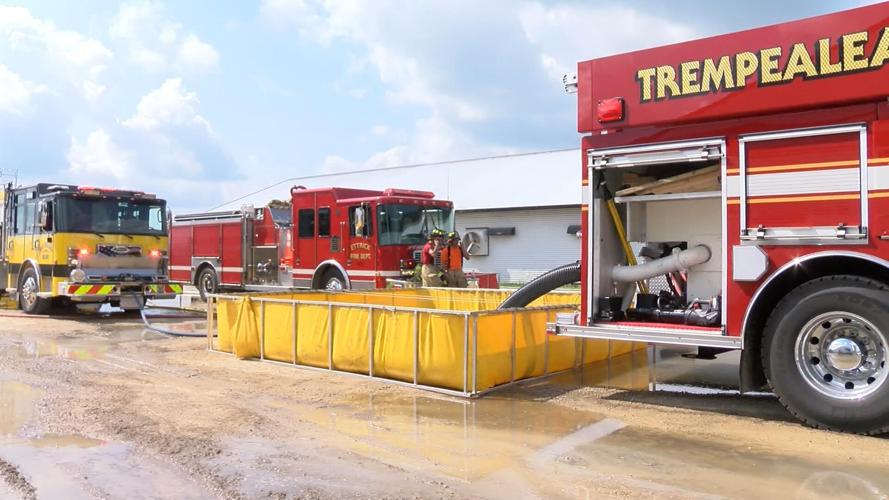 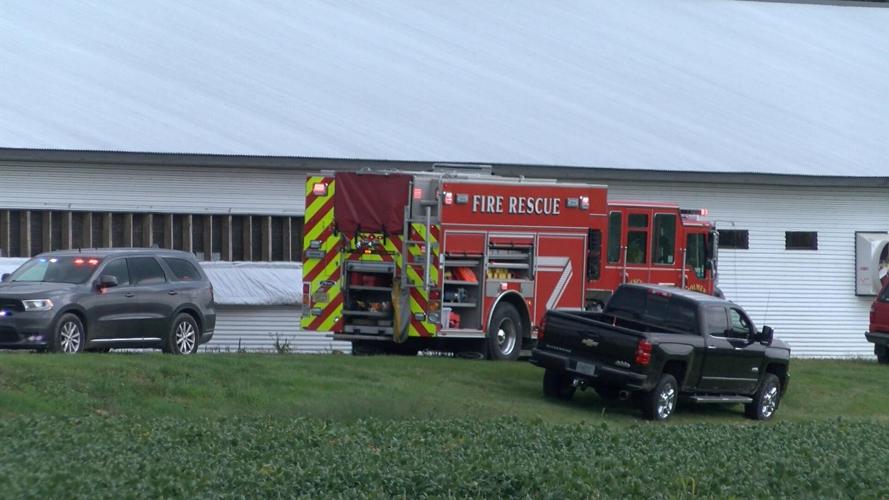 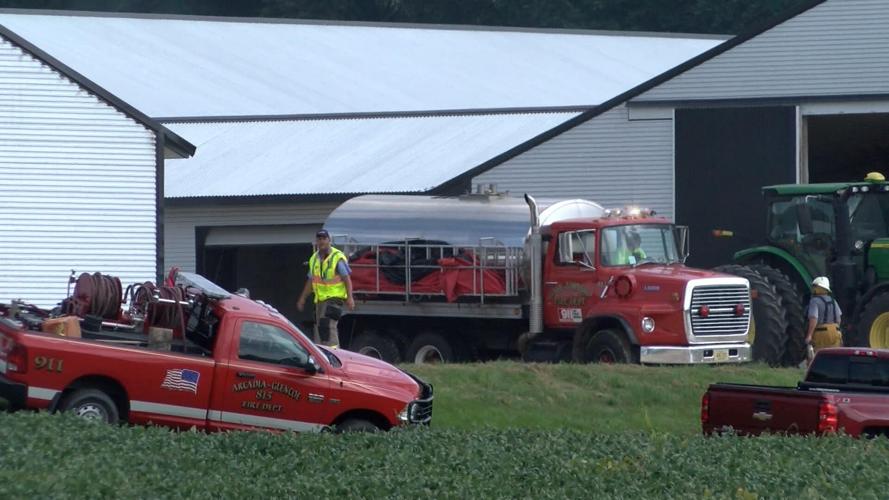 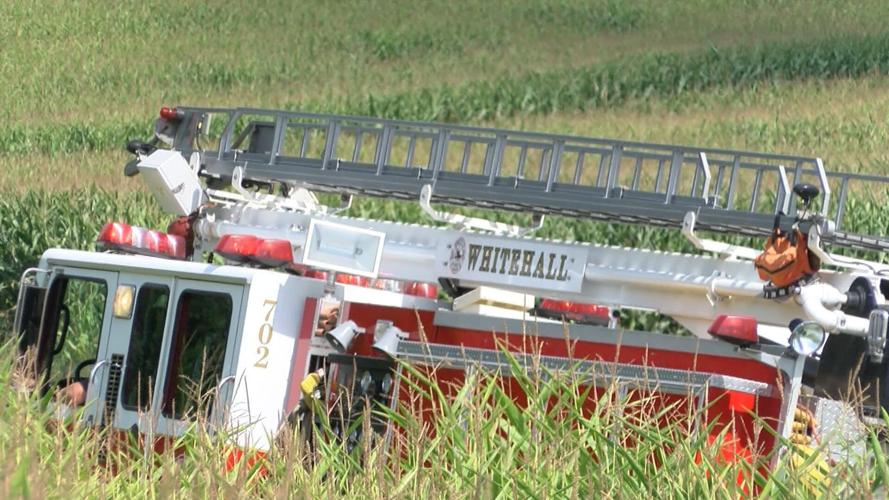 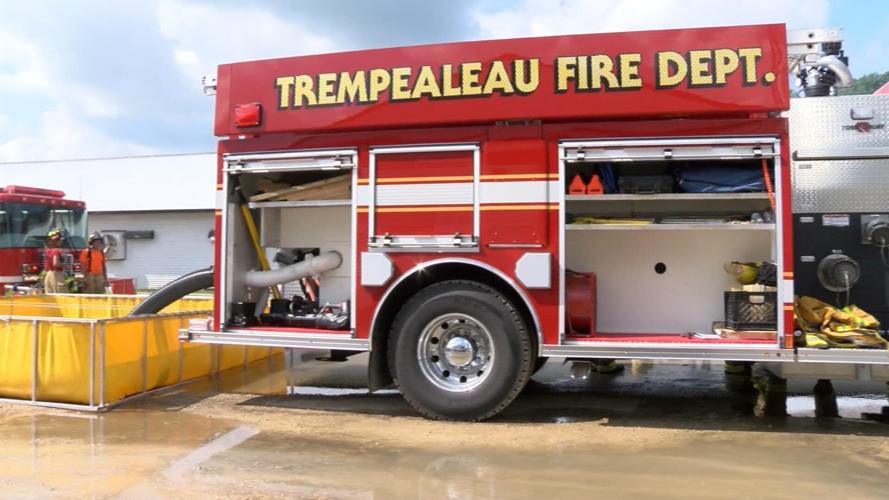 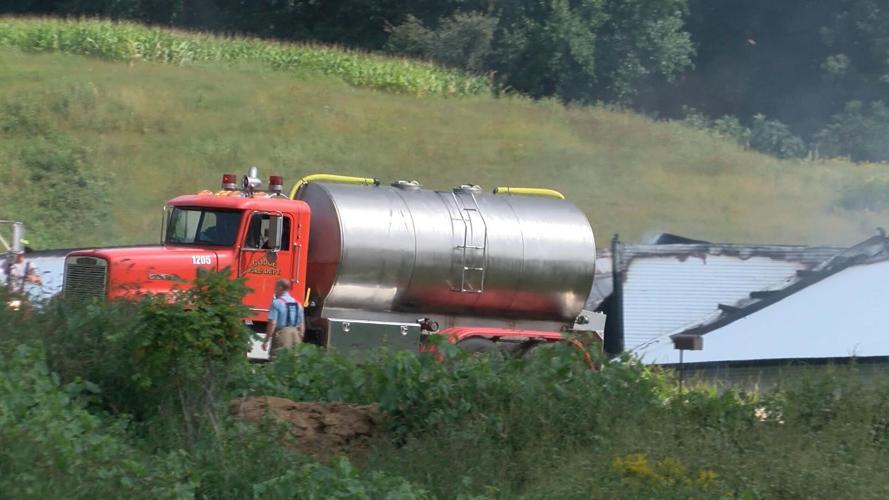 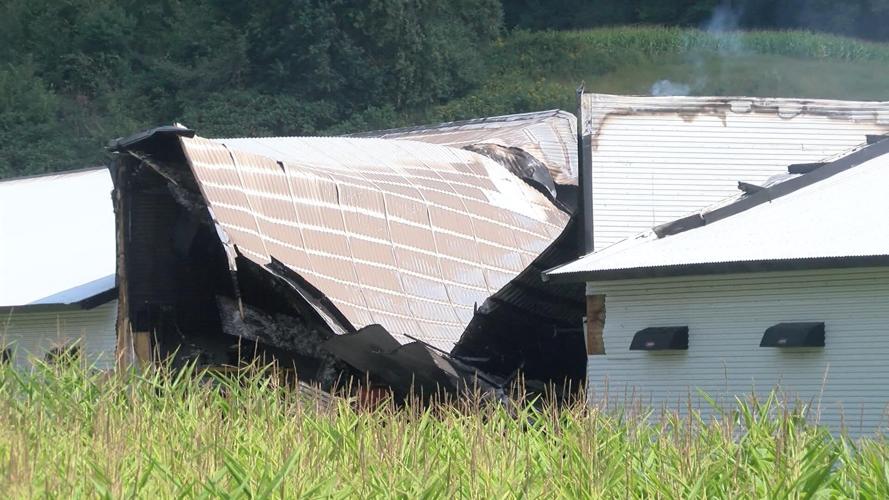 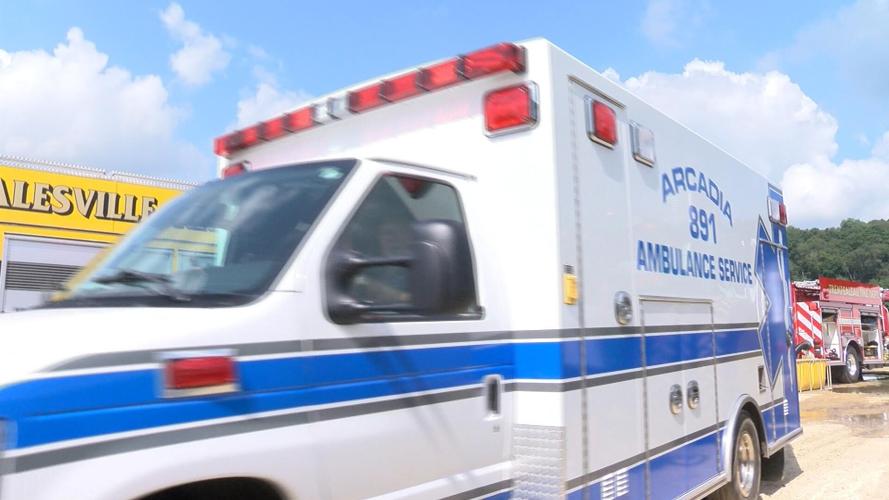 GALESVILLE, Wis. (WXOW) - Crews from more than a dozen departments battled a fire at a turkey farm near Galesville Tuesday morning.

The fire was at Weltzien Farms northeast of Galesville.

Galesville Fire Chief Lucas Teska said that at around 10 a.m., the call came in for the fire at the farm.

He said that around 19,600 turkey poults were in the barn at the time of the fire. How many were affected by the fire wasn't immediately known.

Besides firefighters from the Galesville Area Fire Department, assistance from multiple surrounding departments were requested to help fight the fire. Many of the trucks were bringing water to the scene along with some manpower.

The Trempealeau County Sheriff's Office also put a call on its Facebook page asking for help with finding generators to help power the barn and other barns on the property.

Chief Teska said one firefighter was treated at the scene for a heat related injury by first responders but that there were no other injuries.

The cause of the fire is under investigation.

One injured in duplex fire