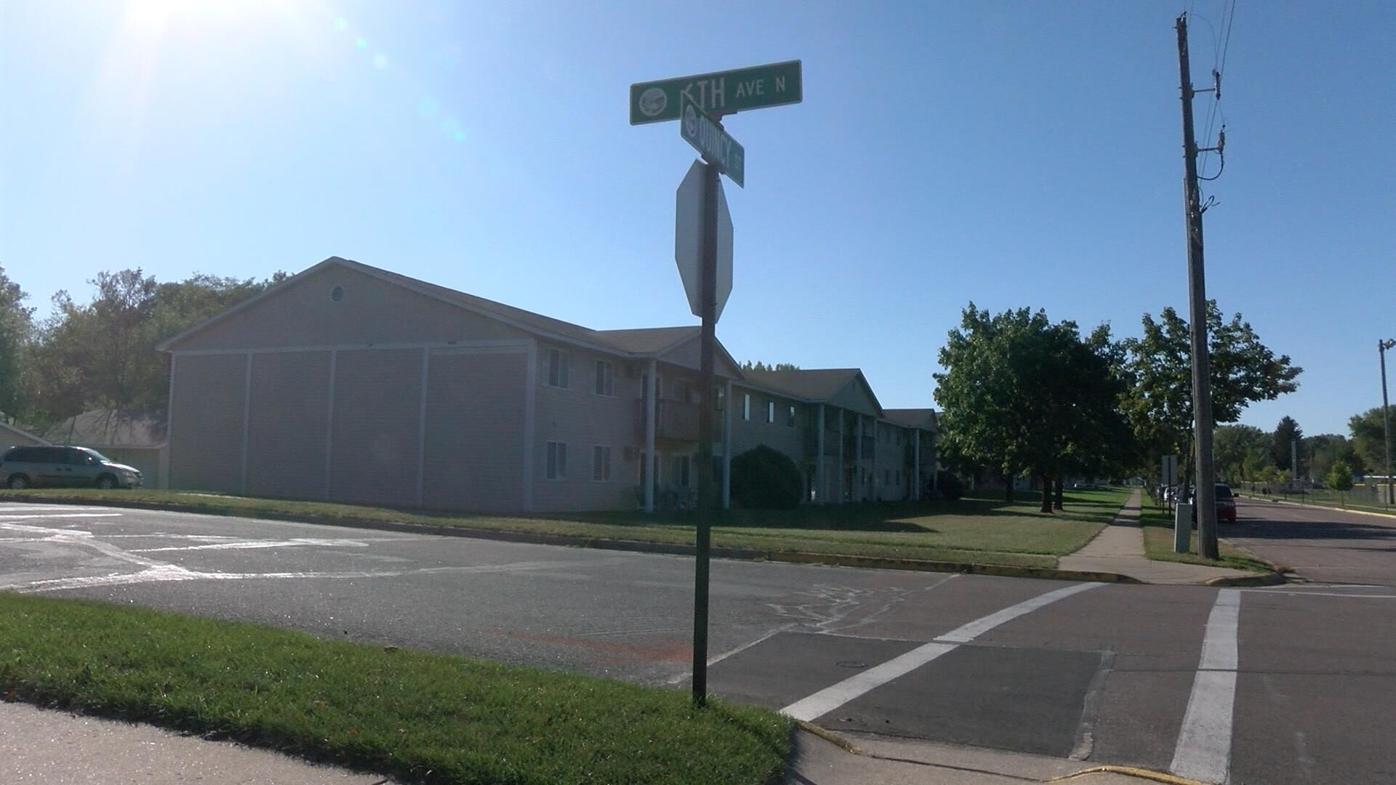 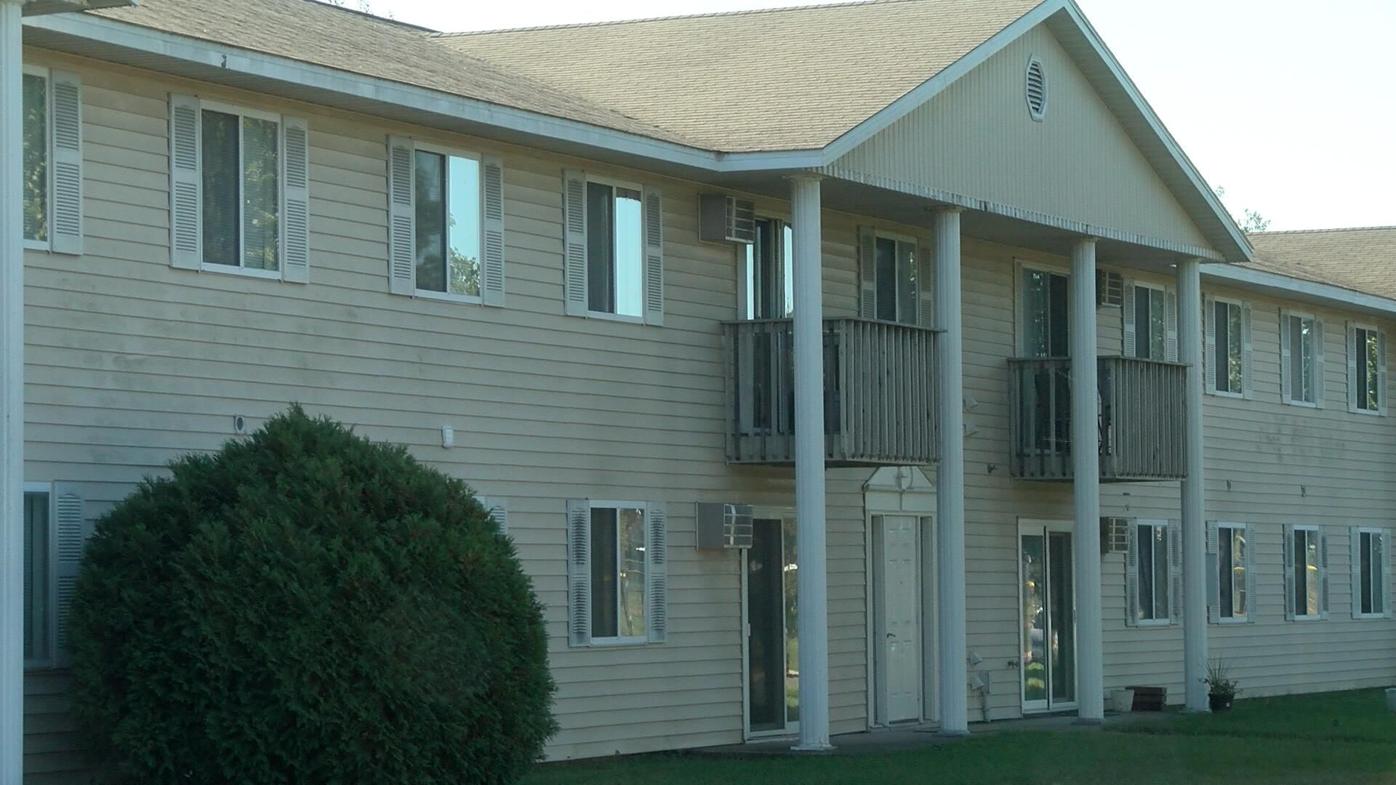 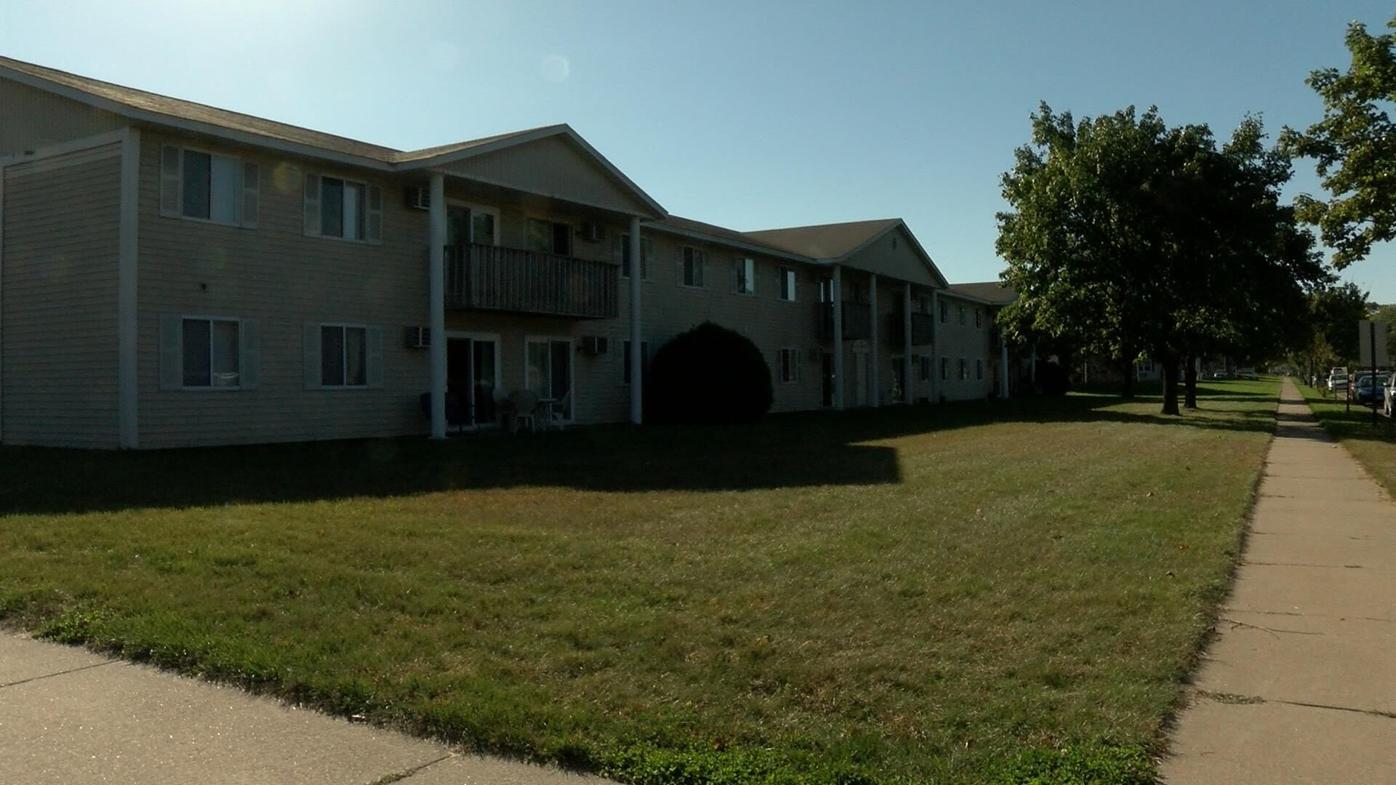 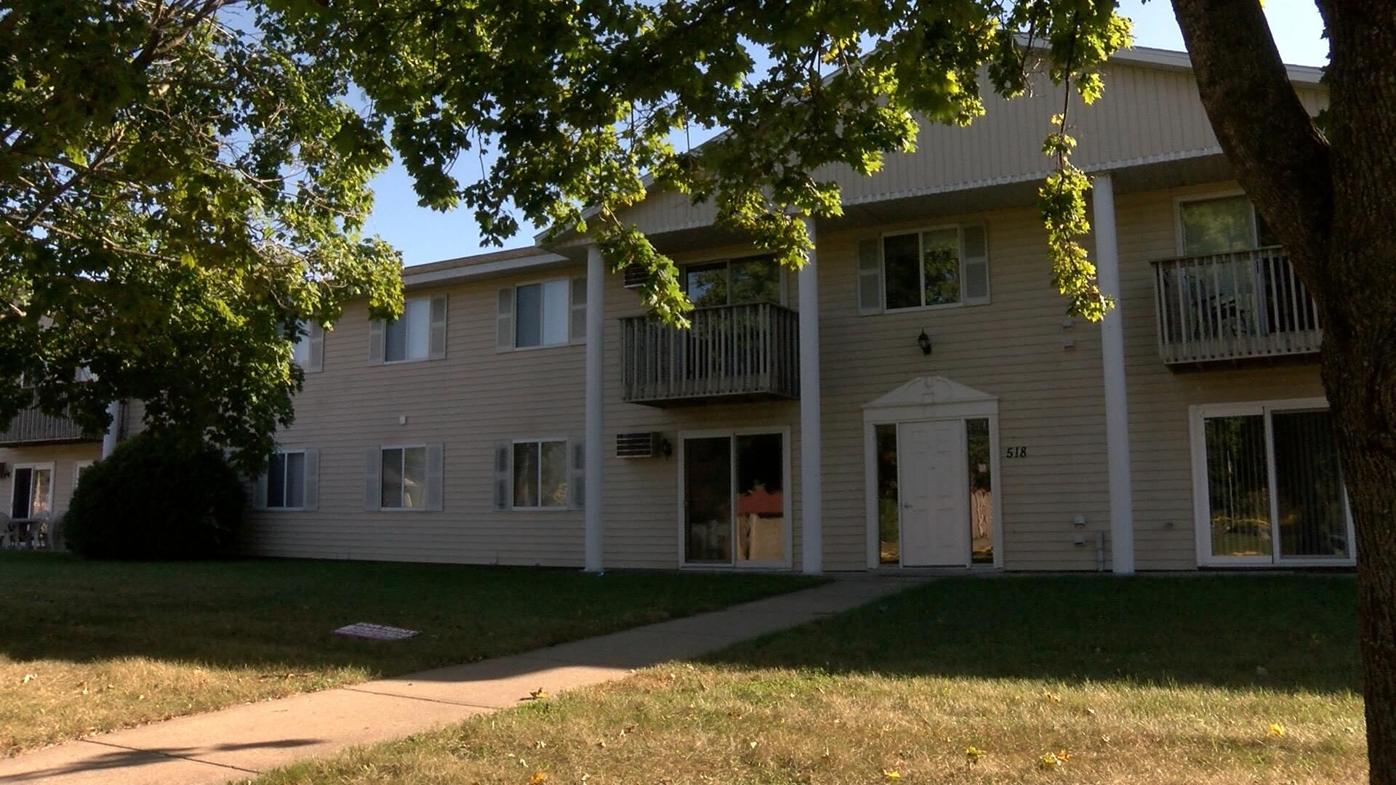 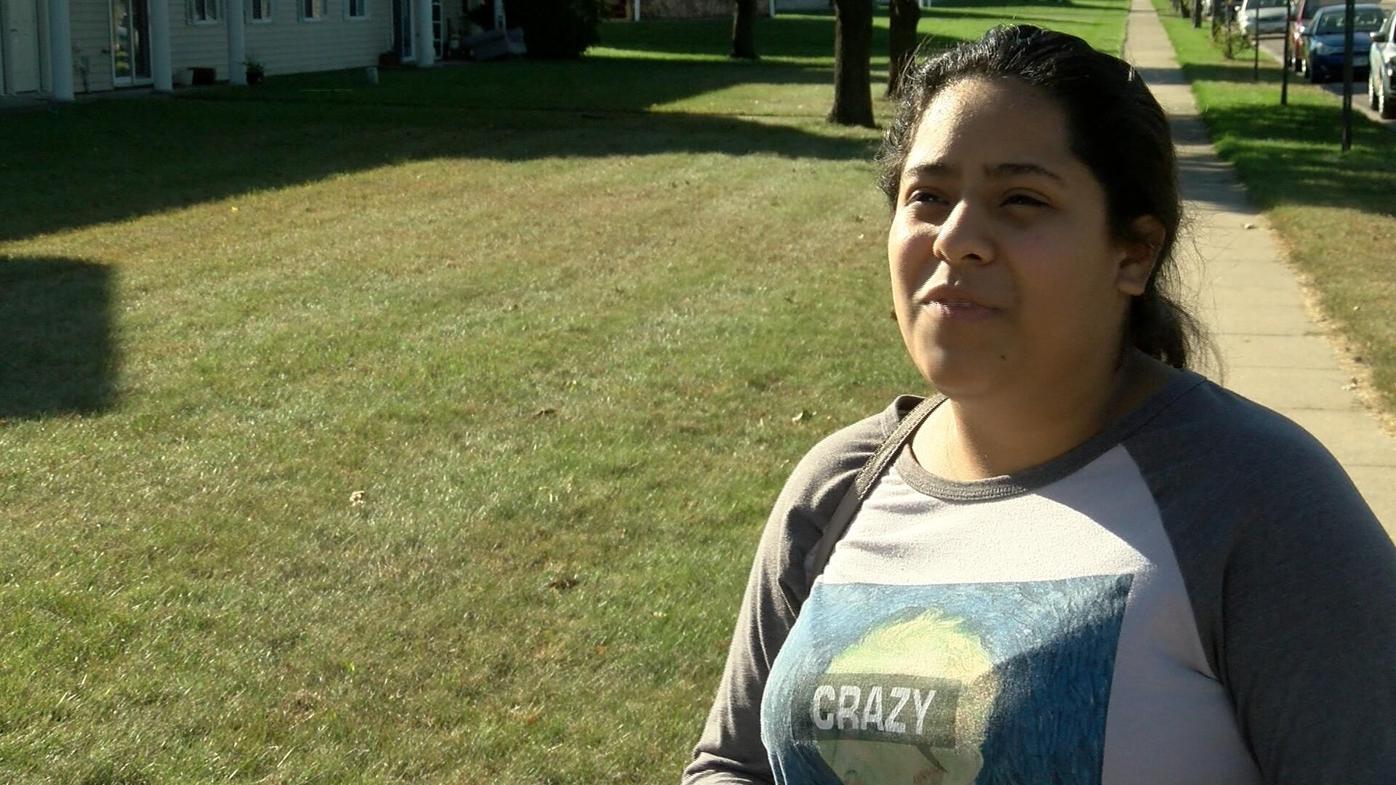 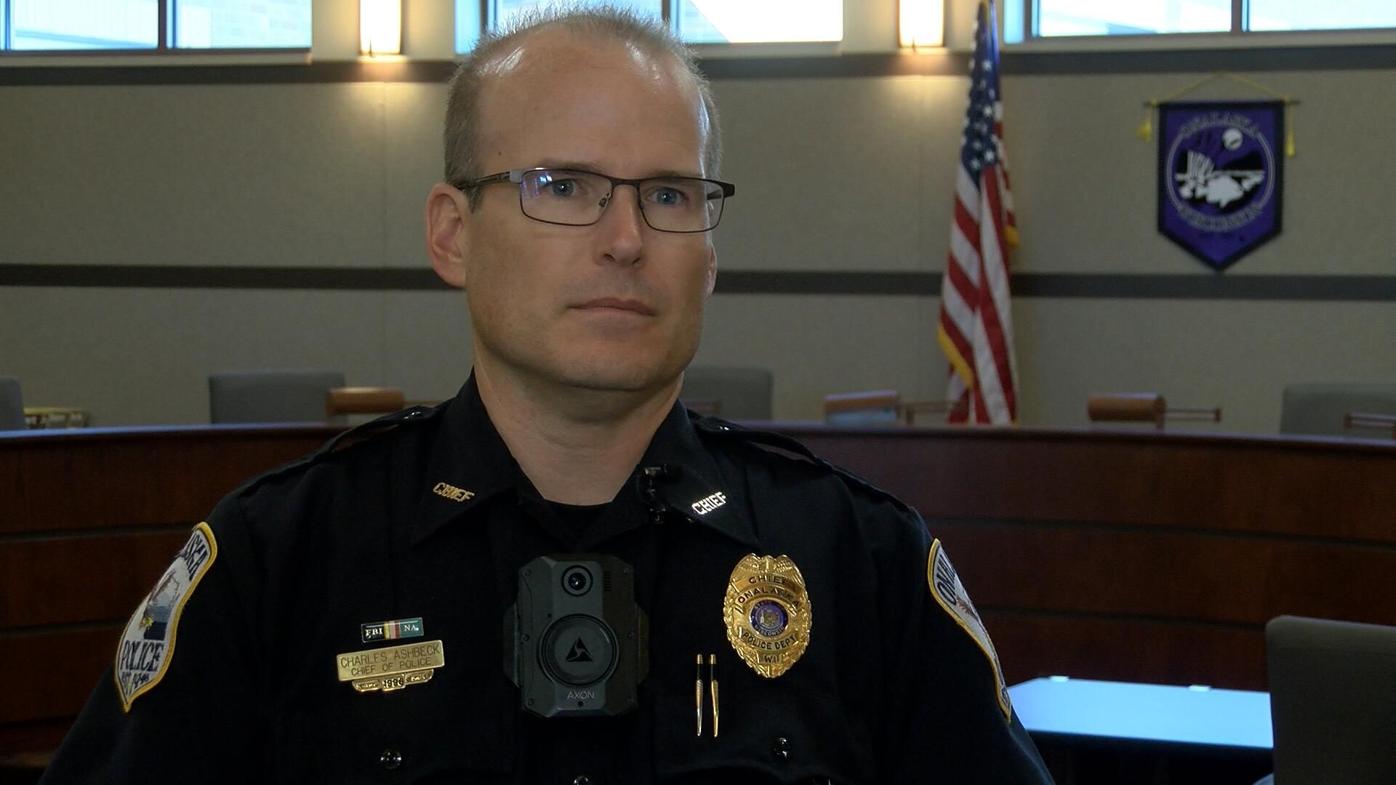 ONALASKA, Wis. (WXOW) - The investigation into Mallery Muenzenberger's death and search for her son Major Harris continues as the Onalaska Police Department shares more information about where they lived.

On Monday, Chief Charles Ashbeck confirmed that Mallery and Major lived at the apartment complex on the corner of Quincy St and 6th Avenue in Onalaska.

Mallery Muenzenberger's neighbor says something was off Friday night

Their apartment building is across the street from the softball fields, community center and not far from Onalaska Middle School.

Chief Ashbeck hoped that sharing more information might inspire people who live in the area to call 9-1-1 or 608-781-9550 if they know where 3-year-old Major Harris is located or have details that may help find him.

"We're operating on the possibility that Mallery maybe left Major with somebody while she went to Milwaukee or something anywhere between here and Milwaukee," Chief Ashbeck said. "So if anybody is watching this child and just happens to turn on the news now, you know? Get a hold of your local authorities and alert us that you have Major."

Estefani Lopez says she lives in the apartment above Mallery and Major. She moved into the apartment six months ago and had seen the mother and son in passing but hadn't spoken to them. When she came home on Friday she said something seemed off.

"When I came back from work it was a lot of screaming, yelling and it was just a little kid yelling," Lopez said. "There was no parent telling him to shut up, calm down or taking care of him. So I thought it was weird so I just put in my headphones. When I took them off later that night there was no yelling no nothing and it seemed like any other day."

Mallery Muenzenberger's neighbor says something was off Friday night

At the time, she wasn't aware of what had happened in Milwaukee. She hopes Major is found safely as soon as possible.

Chief Ashbeck said investigators searched Muenzenberger's apartment on Saturday. He declined to say what, if anything, was found.

Earlier on Monday, Milwaukee Police found an SUV involved in Major's disappearance and Mallery's death. It was located near a residence where the person of interest in Muenzenberger's homicide died Sunday of an apparent self-inflicted gunshot wound.

A lot of attention on the Third District race