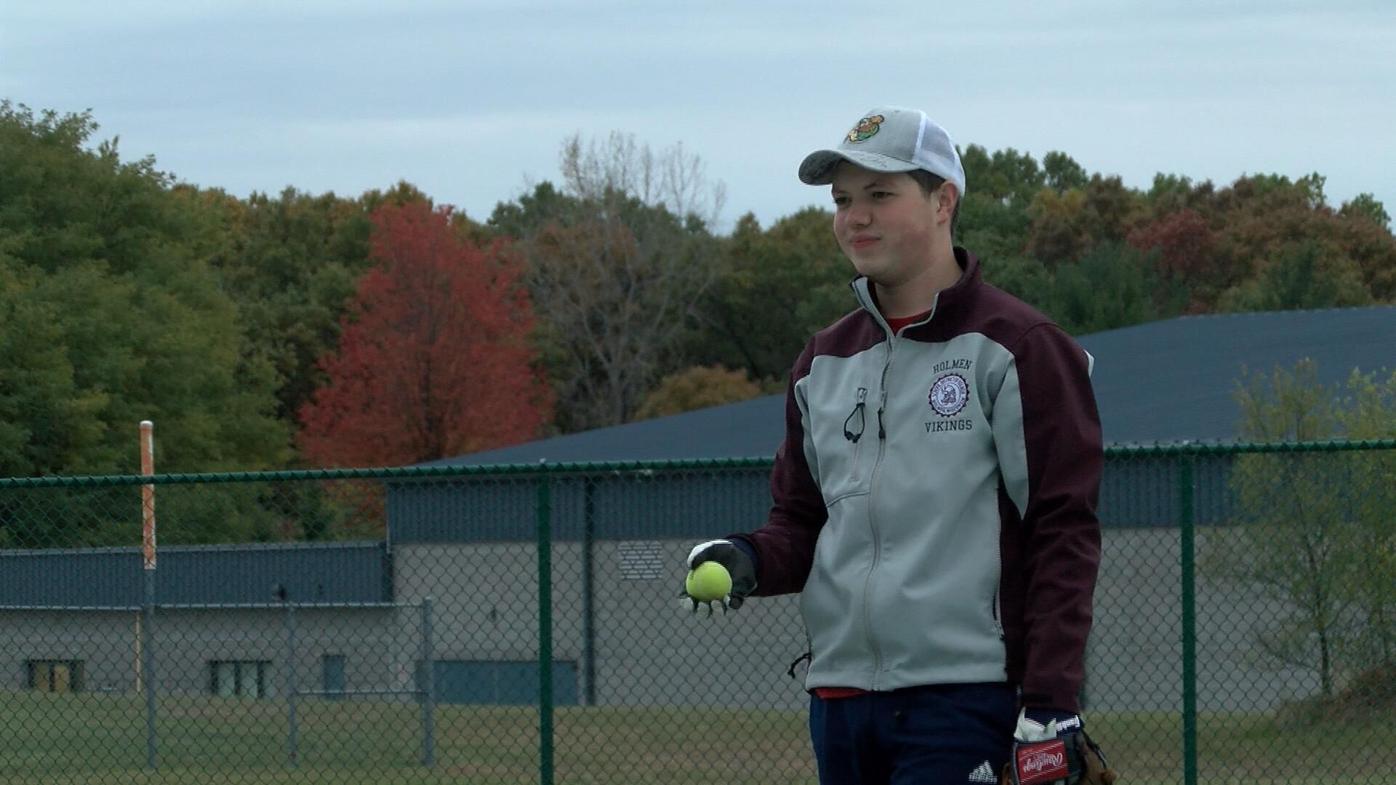 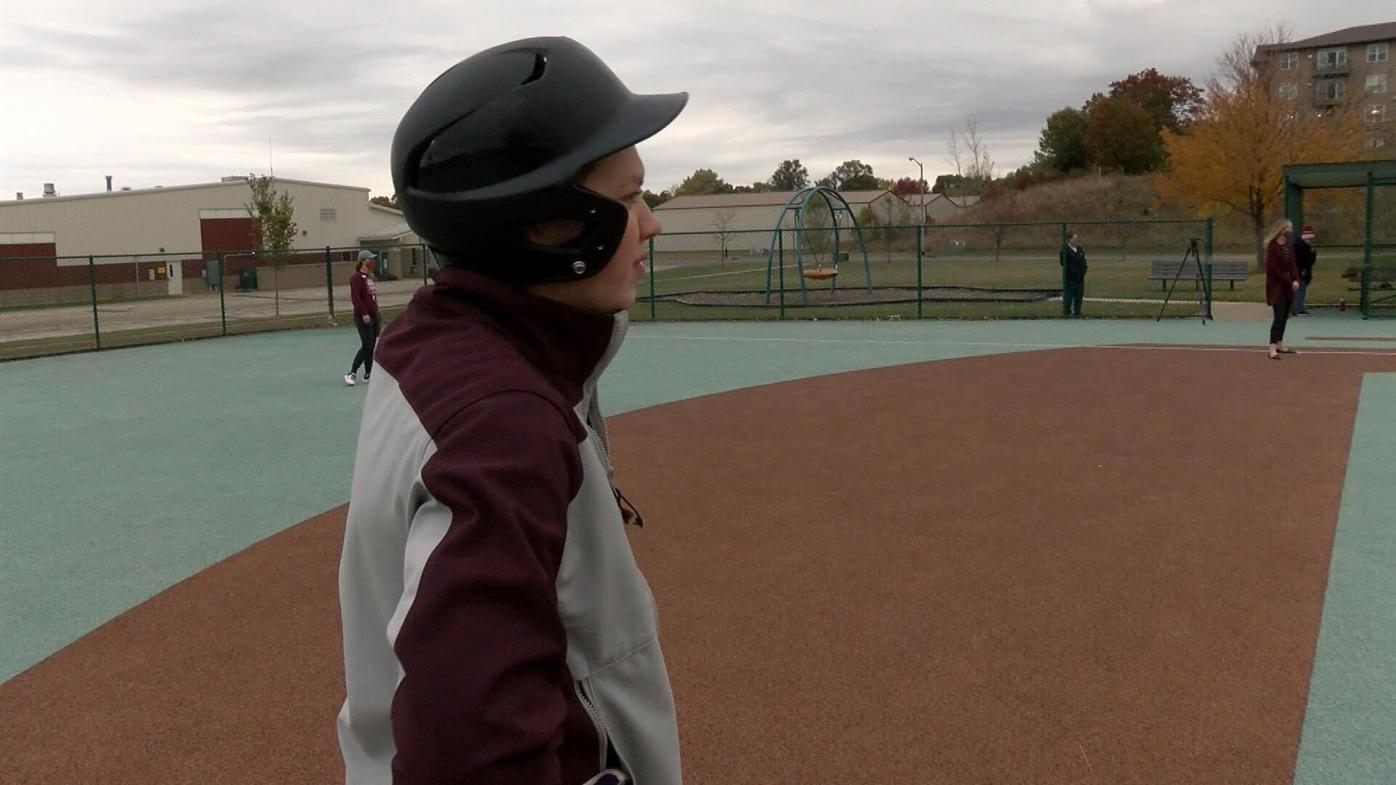 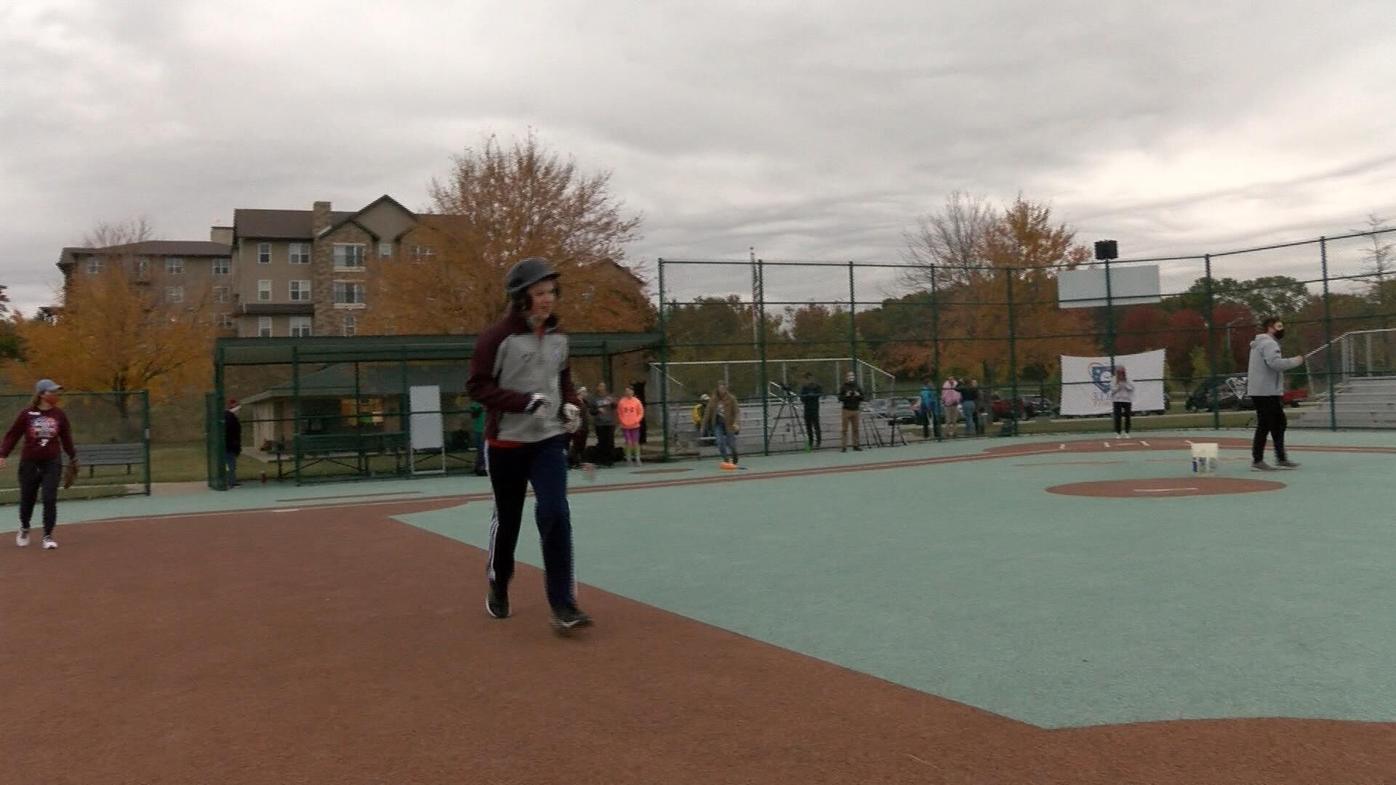 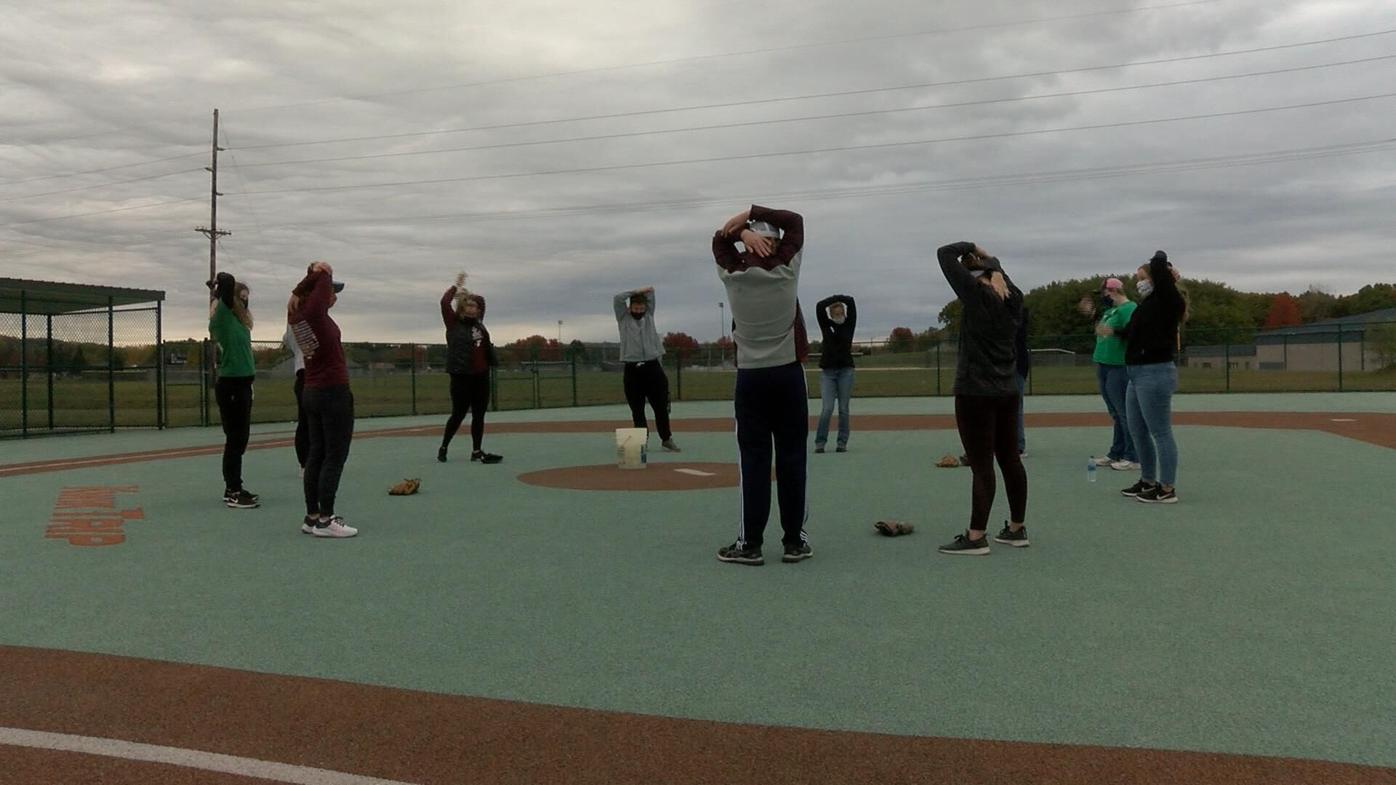 ONALASKA, Wis. (WXOW) - Holmen native Matthew McGarry practiced with his YMCA Miracle League baseball team on Wednesday before he flies down to Houston, Texas for the All-Star Game.

Matthew played all sports through the YMCA special needs league as an athlete living with a cognitive disability. He runs the bases well but says he cares more about seeing his teammates and meeting new people.

"I'm really excited," Matthew said. "I like to play with friends and I like to be outside when it's nice out."

The passion built over 10 years of participating in games at Miracle Field in Onalaska.

"It's hard not to cry actually," his mother Elaine McGarry said. "I'm just so proud of him. Miracle League actually helped him develop an interest in sports."

Matthew said he always sings for the fences.

Matthew is the only player from Wisconsin set to attend the game that features players from all over the country.

"This is a place where kids with disabilities can actually play baseball at a young age because they wouldn't even get that chance until high school," his mother said. "So it was just a wonderful opportunity so if you have a disability you can come out and play sports, learn the sports and meet friends. He just loved it."

Matthew, his parents and team celebrated another milestone; Thursday is his 19th birthday. On Friday, November 5 he and the family will fly to Houston, TX for a weekend of baseball and meeting new friends.

Holmen native Matthew McGarry practiced with his YMCA Miracle League baseball team on Wednesday before he flies down to Houston, Texas for the all star game.

Remote workers at Mayo still can use office space