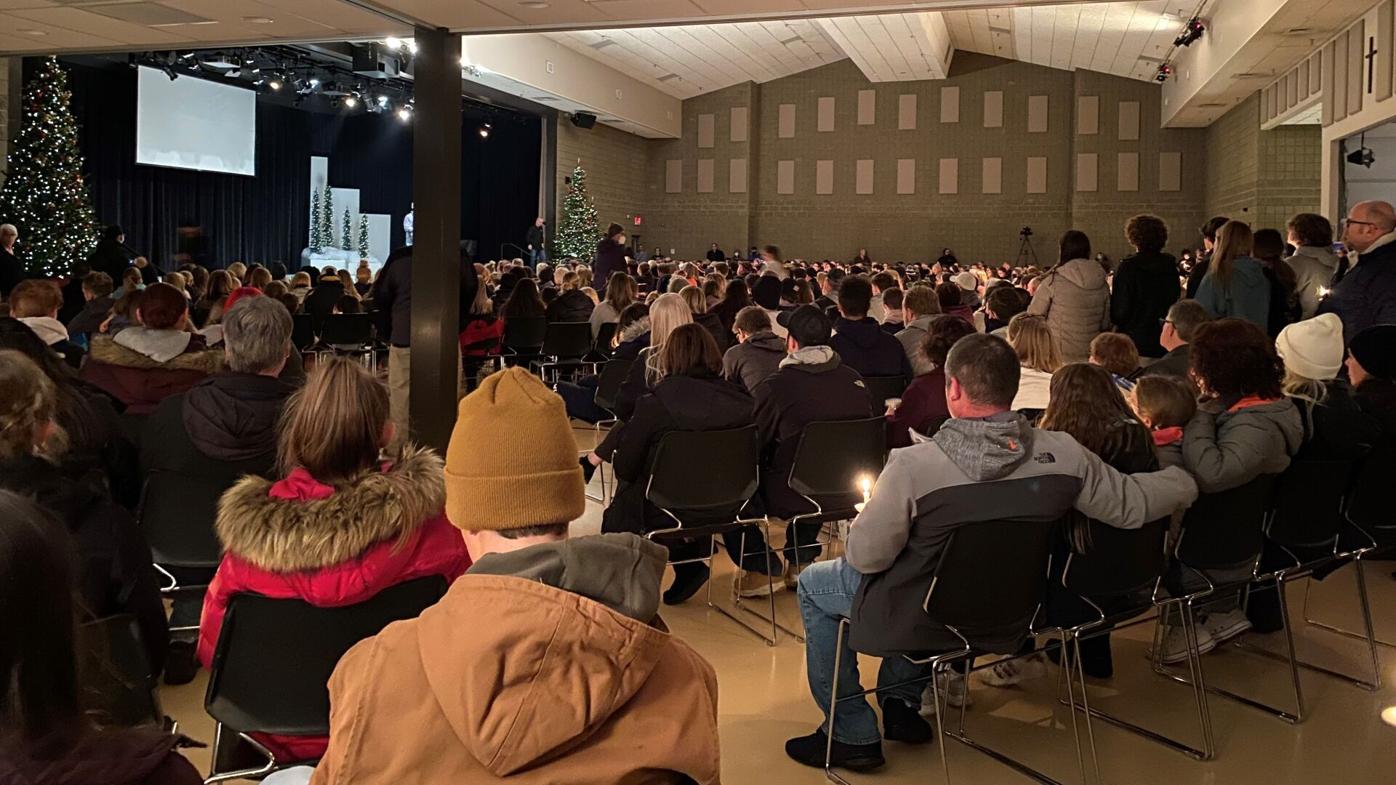 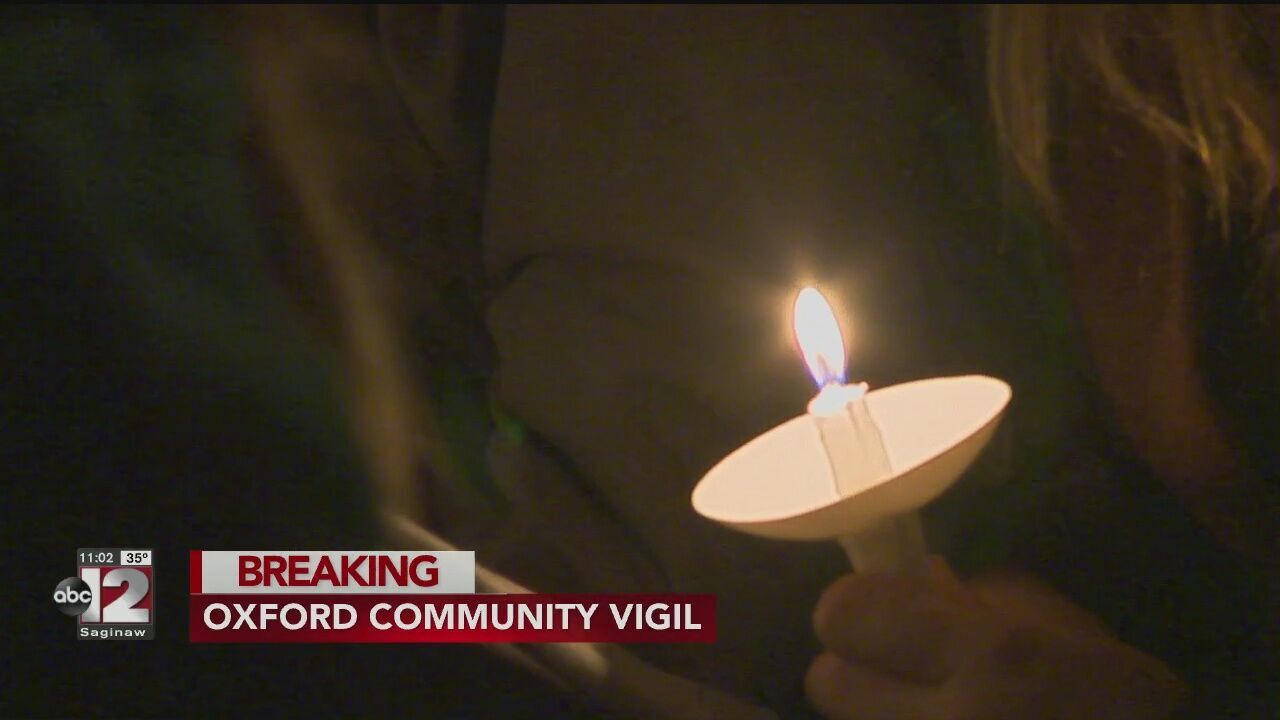 OXFORD TOWNSHIP, Mich. (WJRT) - Thousands of people attended a candlelight vigil hours after three students died and eight other people were injured in a shooting at Oxford High School.

The attack was the deadliest school shooting in Michigan's history and the worst in three years across the United States.

Organizers estimated an overflow crowd of about 2,000 people came to Lakepoint Community Church in Oxford, filling the sanctuary and spilling out into the foyer.

One of the most emotional moments from the vigil happened when one of the speakers announced that a student who had been shot was released from the hospital and was inside the church to attend the vigil.

"I'm just really emotional because it's like, you don't think this is gonna happen, and it's just like these people that like you might not have been friends with them but you know them and you've seen their faces and it's like, either they're gone or they're in the hospital," said 16-year-old Sophia Ziegler.

The mourners were shaken and seeking comfort in the wake of a senseless act of violence. They packed Lakepoint Community Church to pray, to cry, and to mourn.

"It's just like it's I don't know, I've never had this sense of community before but I also feel like everyone that was at school has been impacted," Ziegler said.

She and her 16-year-old twin brother Paul were inside Oxford High School when a fellow classmate opened fire, killing three students and wounding eight other people.

"Yeah, there were like three really loud things. And then we just went into lockdown. Just all in silence. Never heard anything else," Paul said.

Sophia was most concerned about her friends when the shooting started.

"I was really scared because I thought my friends were in danger because I'd heard that my friend was on that she told me before. She was like, 'I'm gonna go to the bathroom before I go to class' and then this girl walks in. She's like, 'There's a shooter and he's by the bathroom," Sophia said.

The twins attended the vigil with their mom, Antonia Zeigler. She was overcome with emotion once she found out her twins were safe.

"I couldn't even comprehend in the beginning and only until when I got into the car and said I need to pick you up. That's when tears came," Antonia said.

All Oxford Community Schools buildings are closed for the remainder of this week.

"I don't know when we're going to go back. Definitely not anytime this week," Sophia said. "But like, how it's gonna be when we come back, like you're gonna walk through the halls and all you're gonna think is like, people died here. Like, I don't want I don't want to do that."

Authorities identify four killed in southbound I-39 crash near Vienna

Classes Canceled at Onalaska Middle School due to "serious threat"