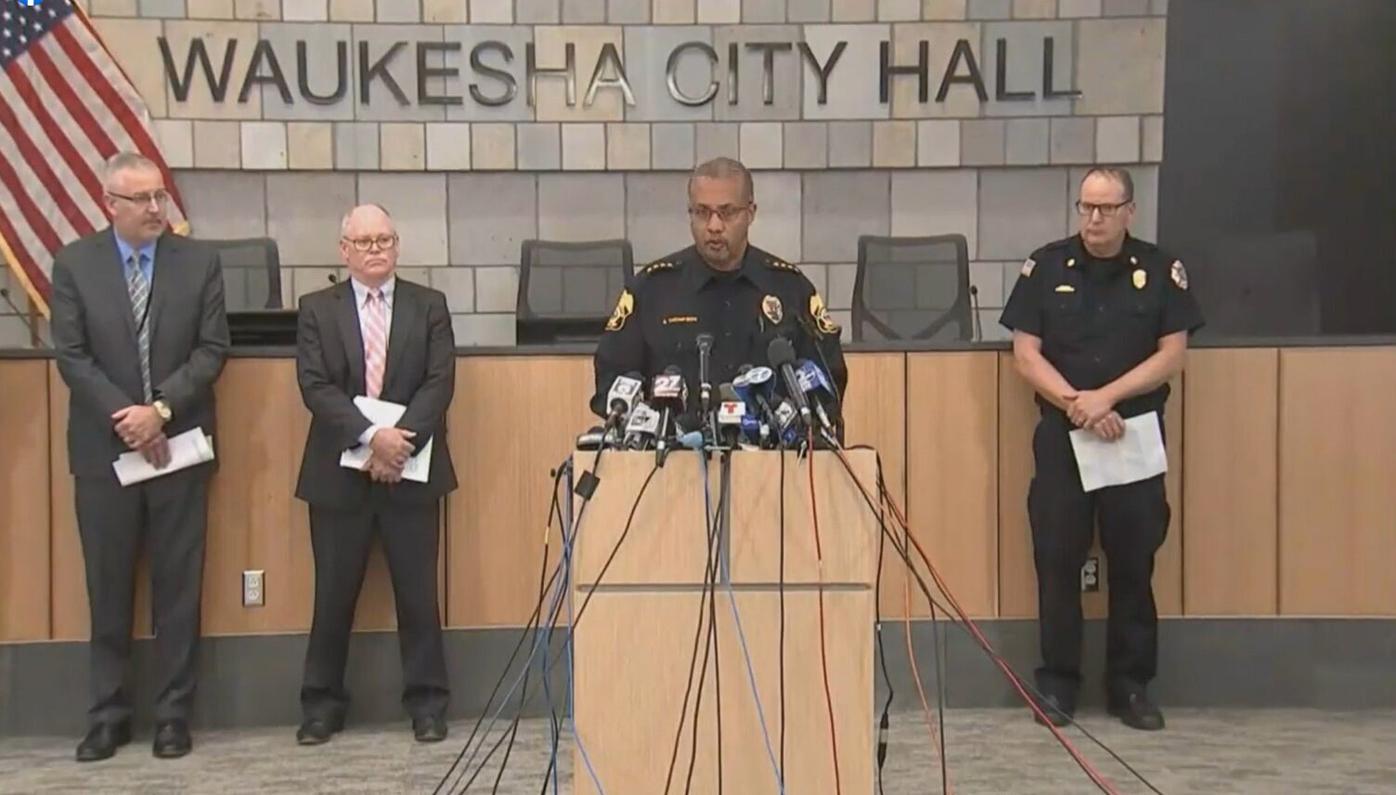 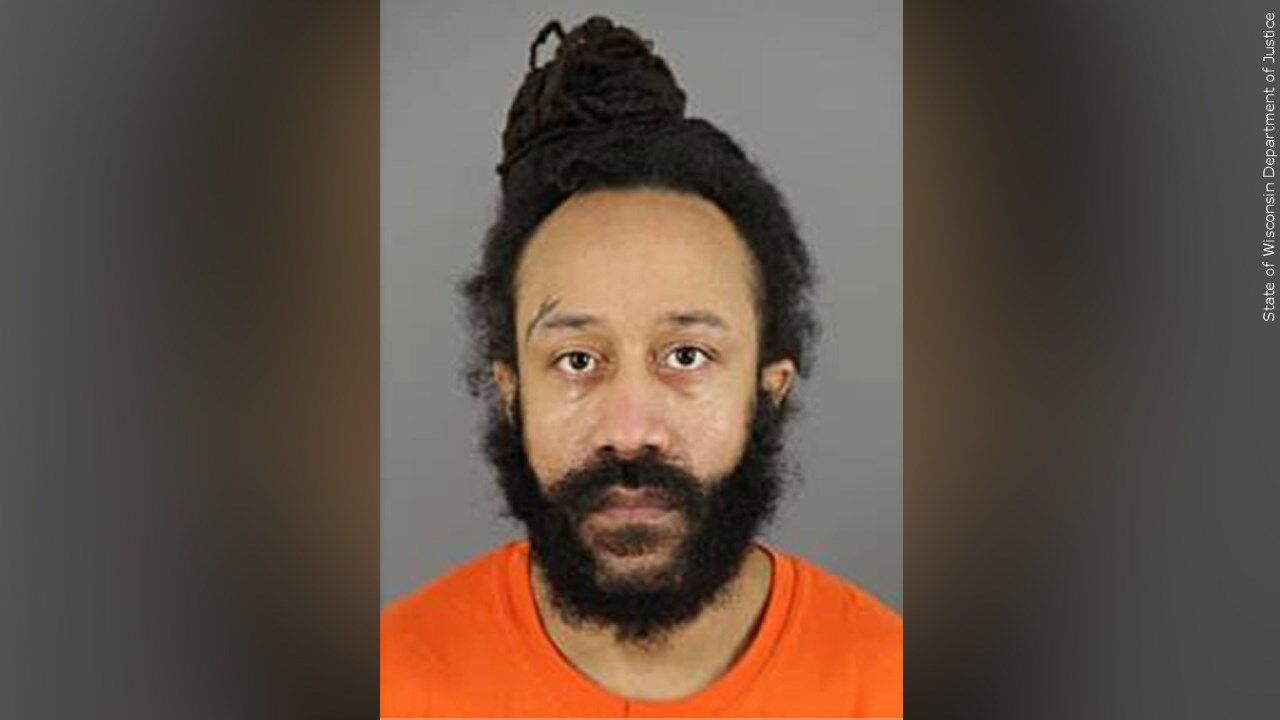 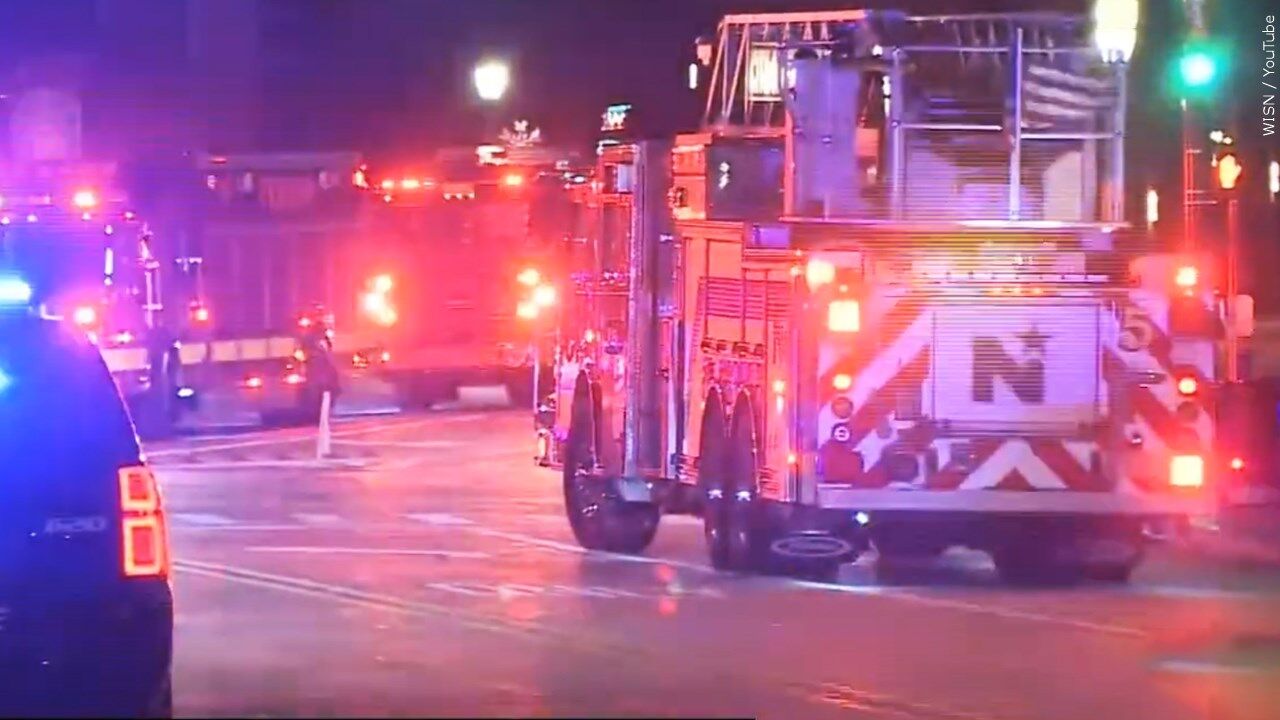 WAUKESHA, Wis. (AP) - Police say the suspect in a deadly Christmas parade crash in suburban Milwaukee was in a domestic disturbance just minutes before he killed five people and injured 48.

Waukesha Police Chief Dan Thompson said Monday there is no evidence of terrorism in the event.

Members of the "Dancing Grannies" club were among those killed, as was an employee of Citizens Bank.