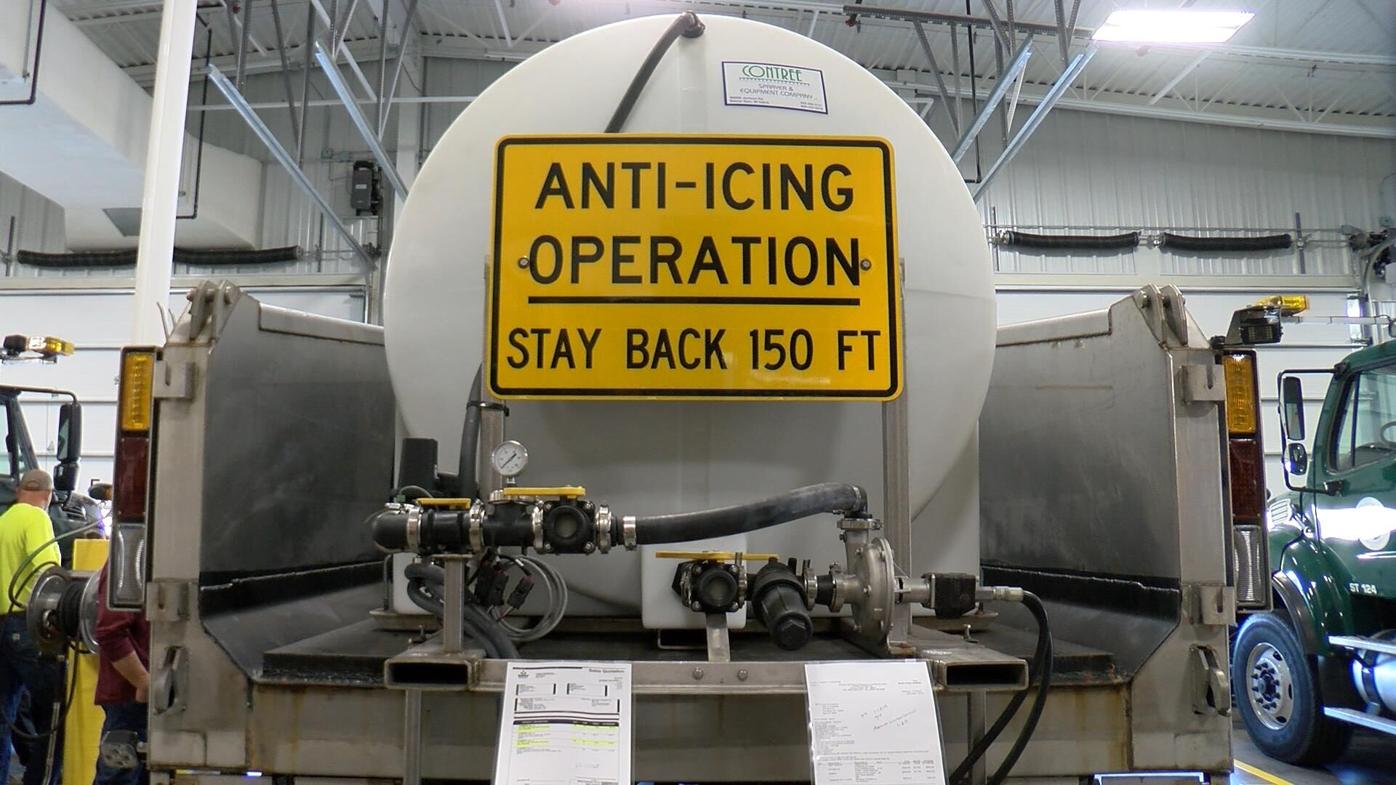 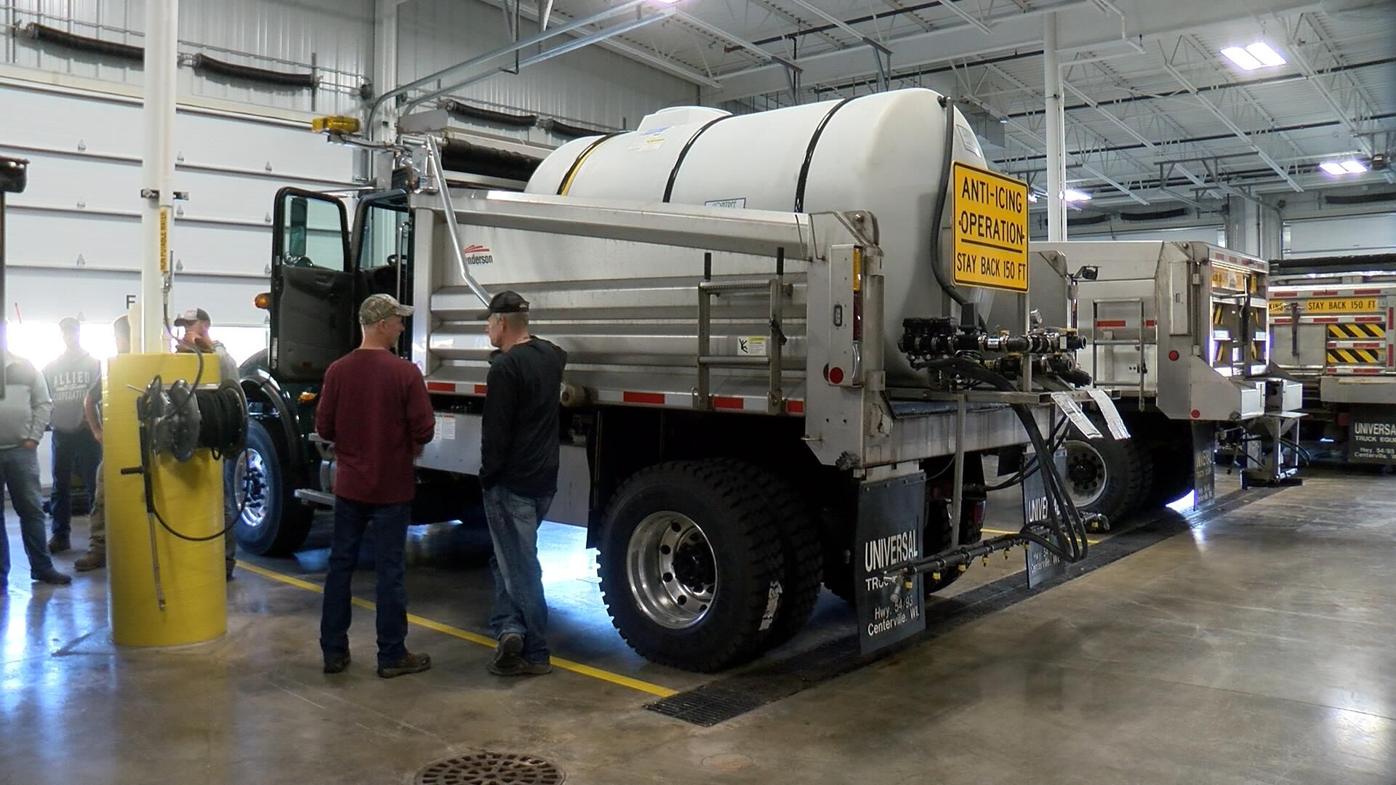 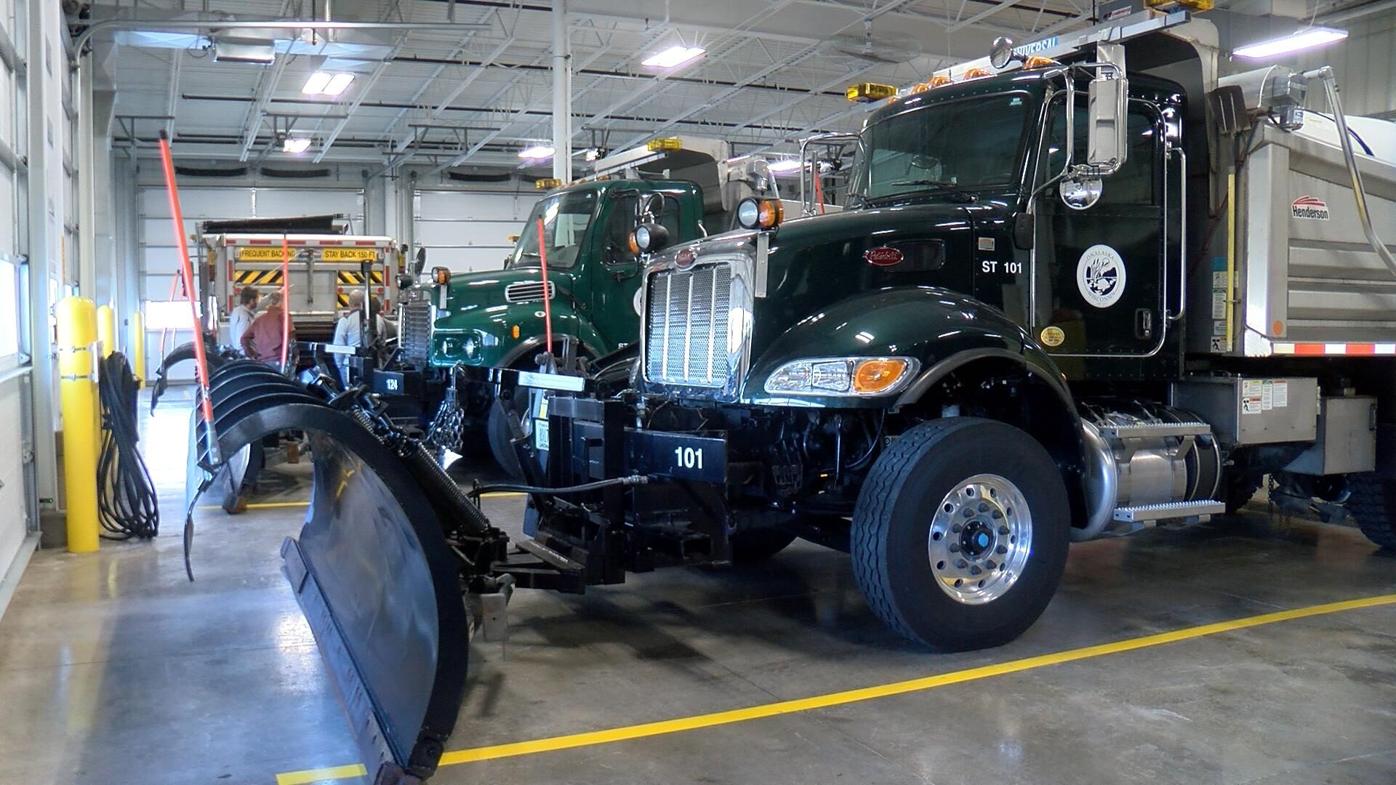 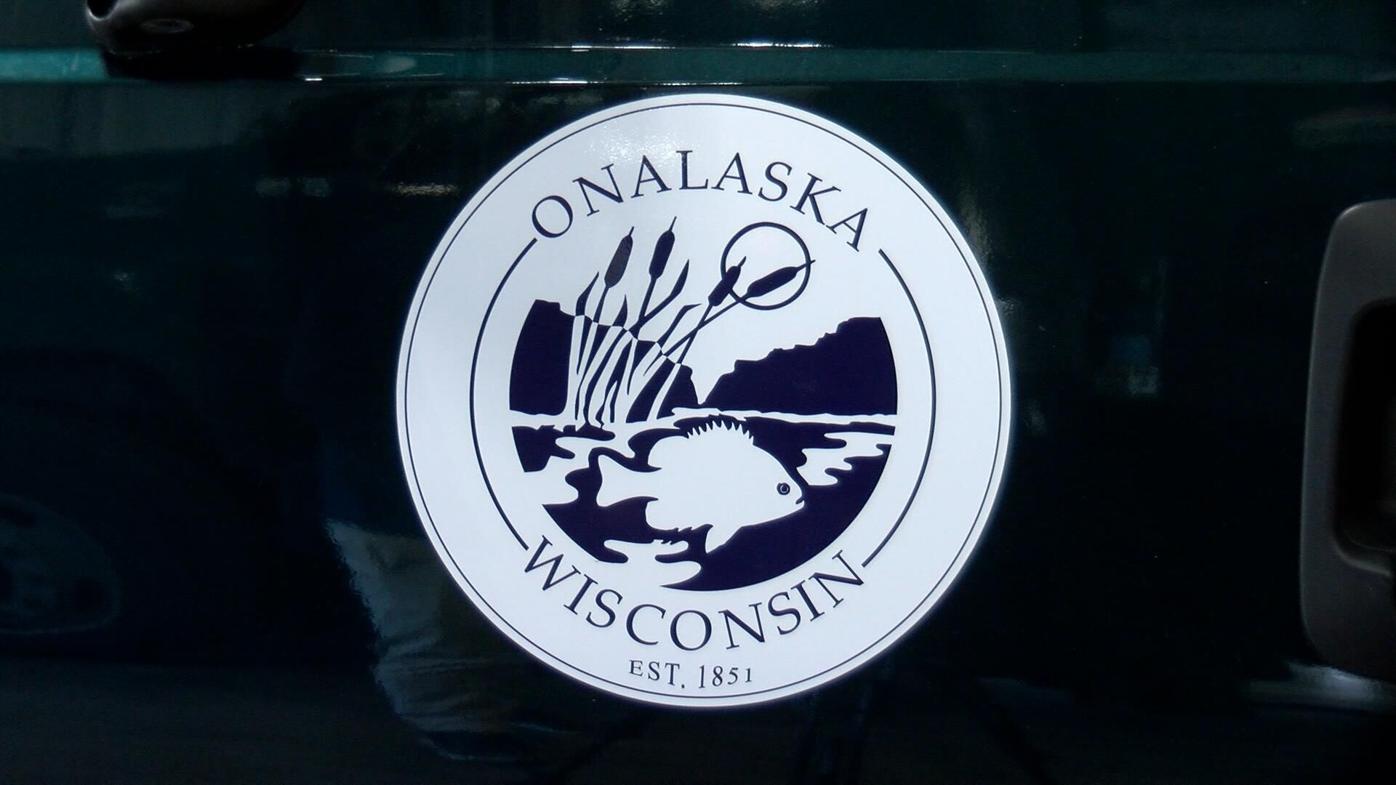 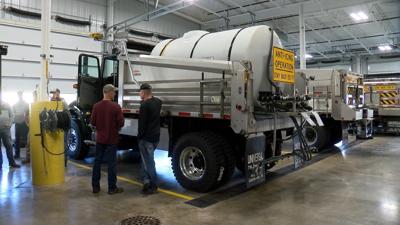 ONALASKA, Wis. (WXOW) - Before winter sneaks up on us, the City of Onalaska showed off its snow and ice equipment that reduces salt pollution in an open house on Thursday.

The City of Onalaska says they are committed to changing out their current fleet of snowplows for plows that can attack storms with four different options of brine and salt combinations which they say is much safer for the environment.

"All of that salt that we put down on roads ends up in our freshwater, and salt is a permanent pollutant in freshwater. Every one teaspoon of salt pollutes five gallons of water and communities across the state including Onalaska have been concerned with the growing concentrations of salt showing up in our water," said Wisconsin Salt Wise coordinator Allison Madison.

Wisconsin Salt Wise says not only does salt brine work faster when clearing roads, but it also saves money while benefiting the environment.

Agritourism: The growing trend in Family Farming in Wisconsin