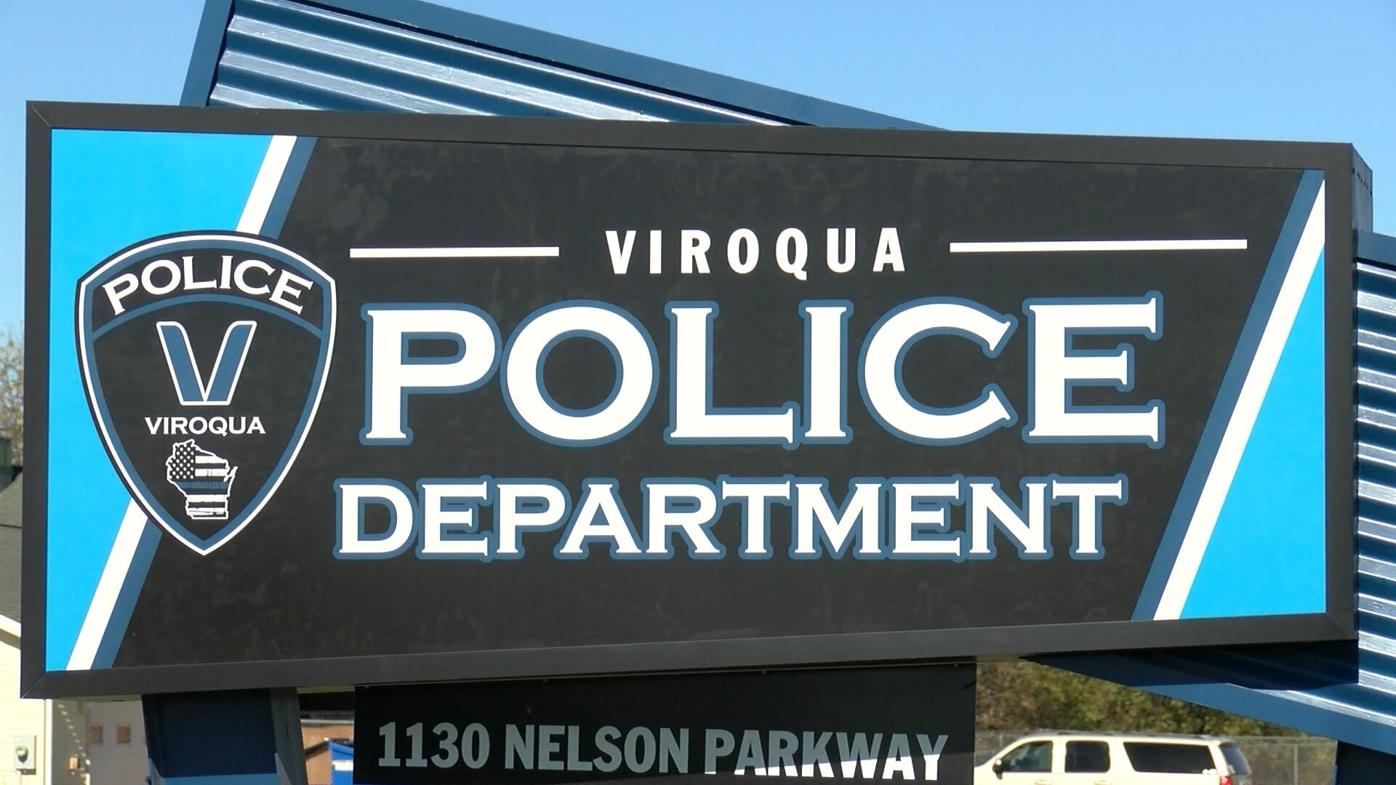 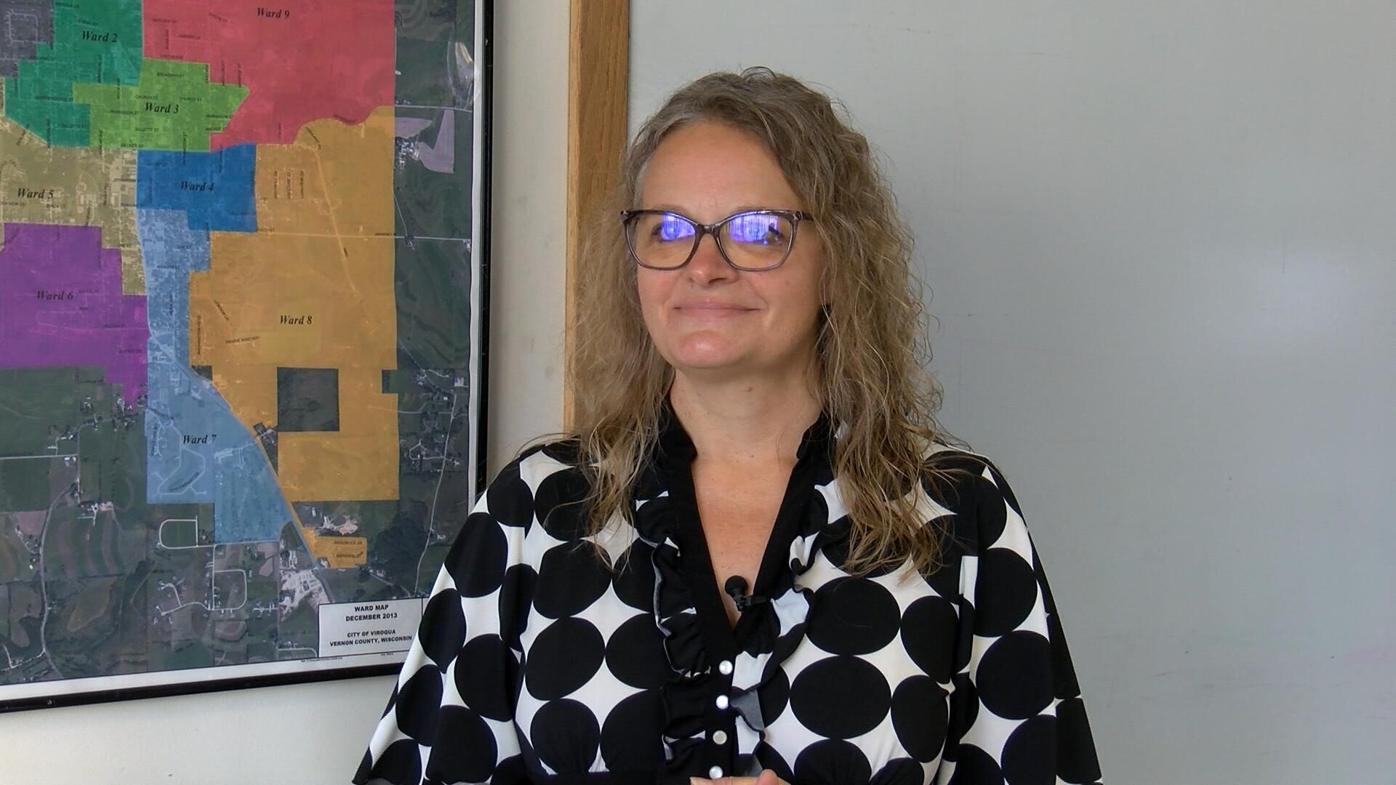 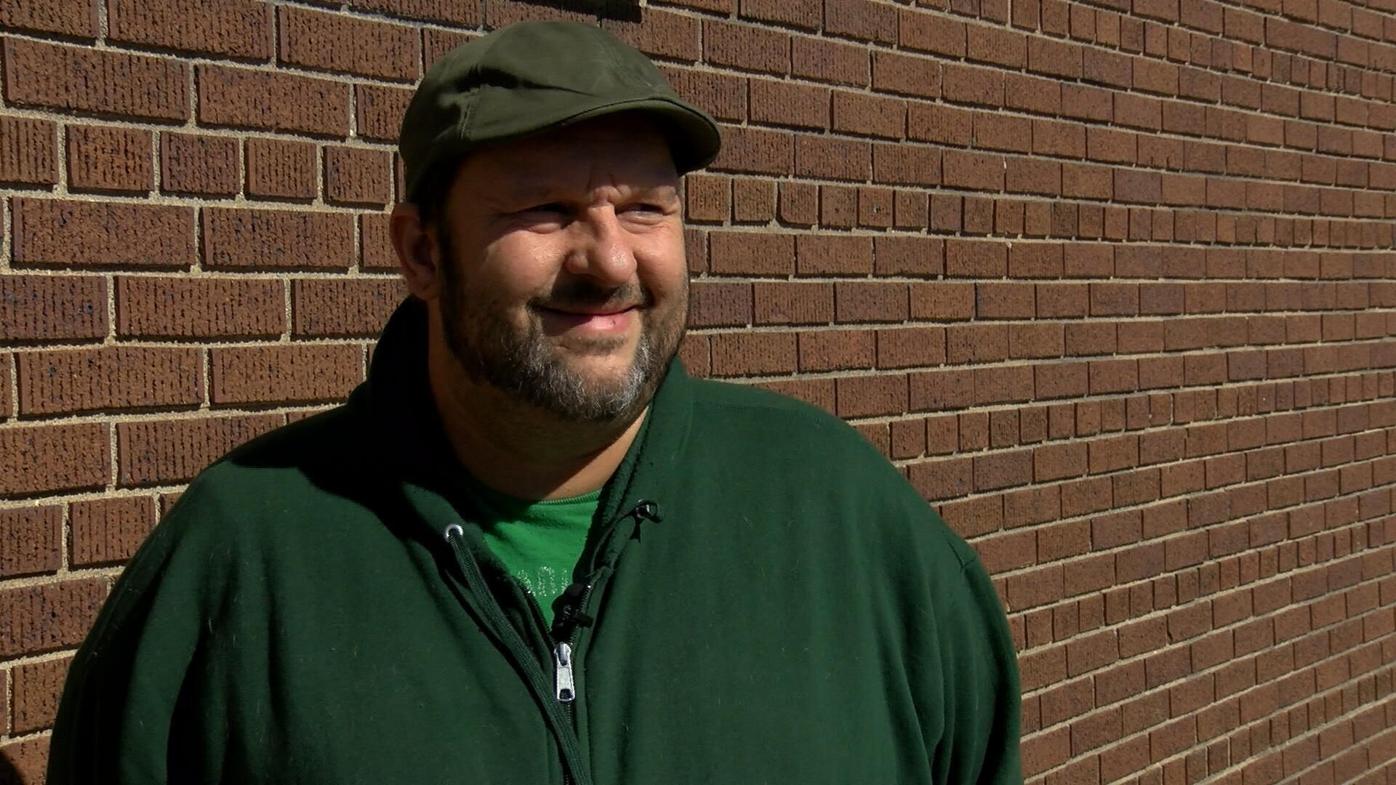 The mission of the new board is to review Viroqua's policies and practices and highlight any that marginalize any particular minority group.

The goal is to make sure Viroqua stands for inclusion and that the city demonstrates to the community that everyone is welcome and safe.

In the Diversity Advisory Board meeting this week, a concern regarding the Viroqua Police Department's logo was a topic of discussion.

In the shield image of the police department's logo, a Wisconsin state outline borders a black and white U.S. flag with a thin blue line in it.

A decal of the black and white flag with the blue line is placed on the city's newest police cruiser and other department vehicles.

Police uniforms also have the flag with blue line in the form of a patch stitched on the sleeve.

Several community members have approached the Mayor and City Council members taking issue that the image carries racist and police brutality connotations causing people to feel unsafe about the police.

Others taking issue say the decal and logo is inappropriate to be put on city owned property due to the controversial nature of the thin blue line decal.

Ben Wilson, Viroqua's Ward 5 Alder, says many of his constituents have voiced their concern.

"There are a great deal of local community citizens who believe that police property," Wilson said. "City property, taxpayer funded property, should not be used to display any kind of imagery with political messaging. The thin blue line has come to represent a lot of different things to a lot of people and, quite frankly, a lot of marginalized groups feel unsafe around that thin blue line imagery."

Mayor Karen Mischel says community members have expressed that seeing the image of the blue-line flag on a police vehicle invokes many emotions and sends the wrong message.

"Many people in our community see this as a show of force by our police department, so therefore, they don't feel safe coming forward."

Some members of the community feel the symbol is positive as it just represents support for the police force in general. Others feel that those who don't like it are ones who don't support the police.

Mayor Mischel disagrees, saying it's not about the city's police department or its officers.

"This is not a conversation about whether or not we support our police department," Mayor Mischel said. "In our meeting last Wednesday, everybody that spoke in the meeting with the exception of one person, all spoke in support of our local police department. Even the people who don't think the symbol should be used."

The Diversity Advisory Board tabled the discussion with no recommendation as this topic needs more dialogue within the community to gauge where to go next with the images.

Further discussion is set on next month's meeting agenda.

Deal and Heal for vets this weekend