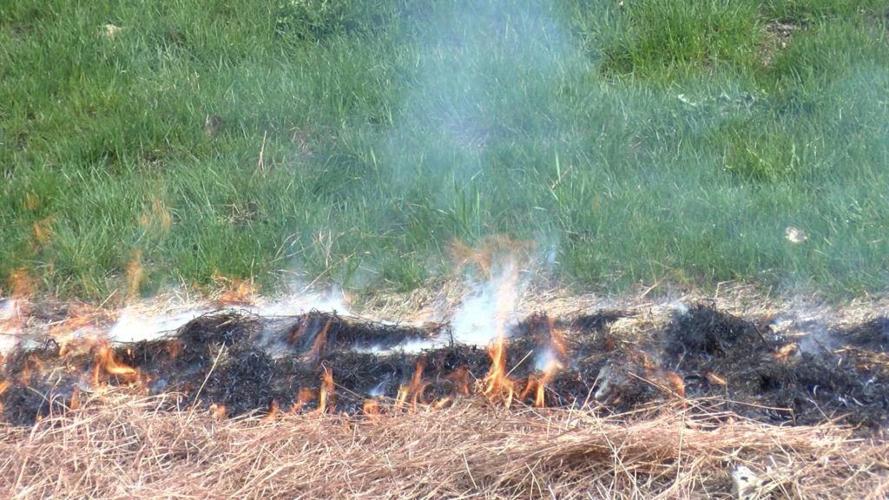 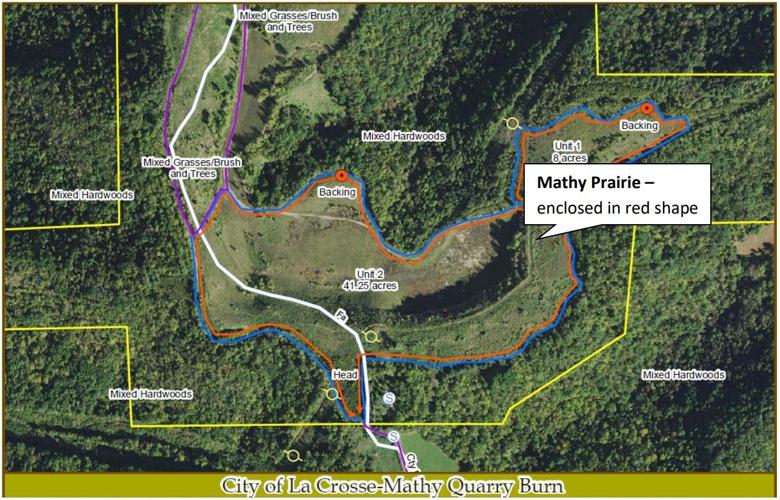 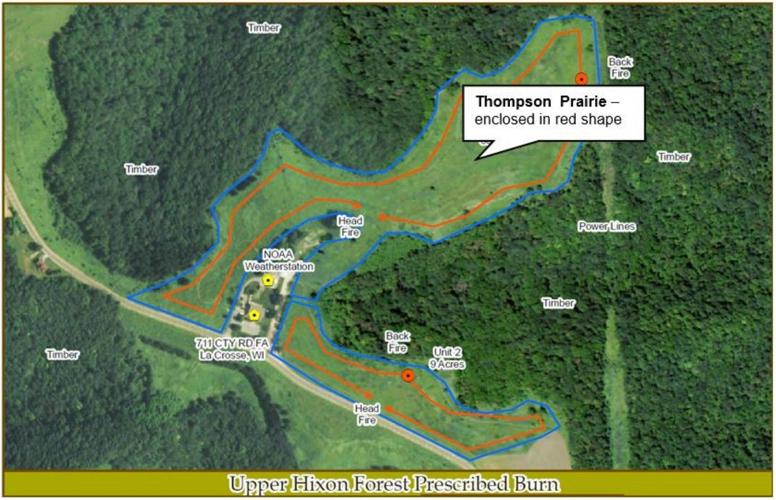 The new date for the burns is May 16.

Leah Miller with the Parks, Recreation, and Forestry Department said they've hired professional contractors to conduct the burns on the Mathy Tract and the Upper Hixon Forest.

Both prairie areas are located by County Road FA.

According to the Wisconsin DNR, there are advantages to controlled burns. They promote native vegetation and reduce competition from cool season vegetation. Burns are the most effective and environmentally sound ways to accomplish this according to the city. Burning away the dead grass recycles nutrients back into the soil and allows for better establishment of native plants in the soil.

The city did state that smoke from the burns may be visible. They've also taken safety precautions for the surrounding properties in the area.

The prairies and properties may be closed, the city said, for extended periods during the controlled burns. For everyone's safety, they ask that people abide by any barricades and closure notices that are posted.

From humble beginnings to Washington, D.C.