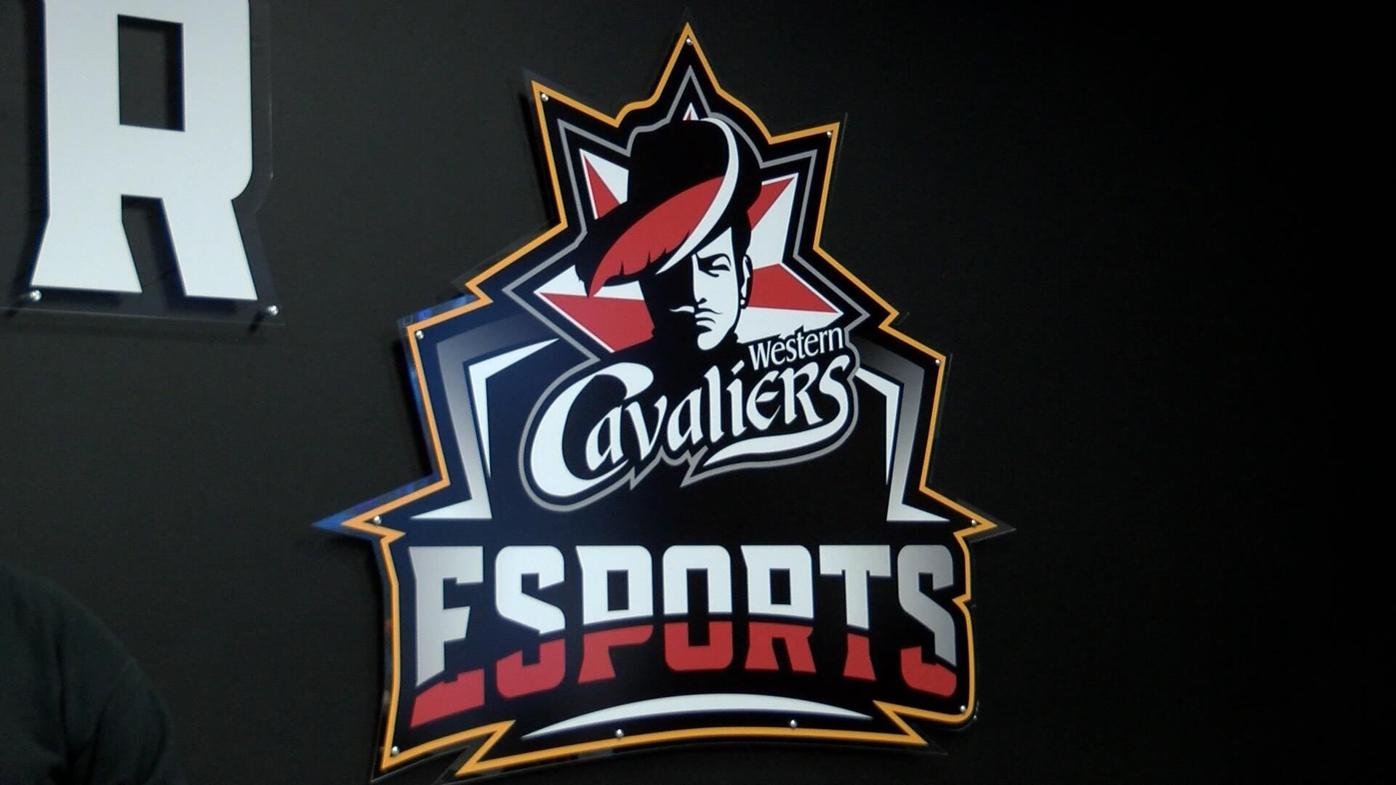 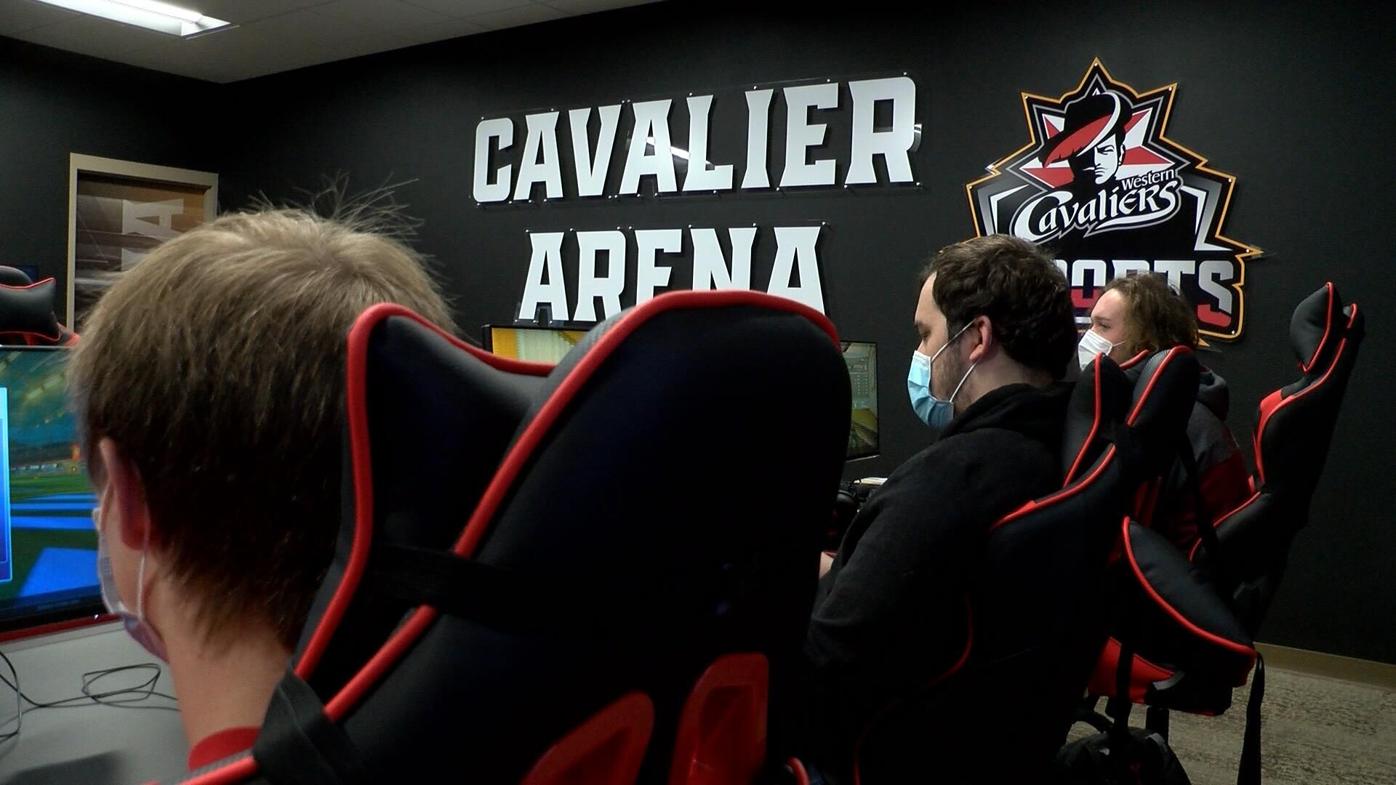 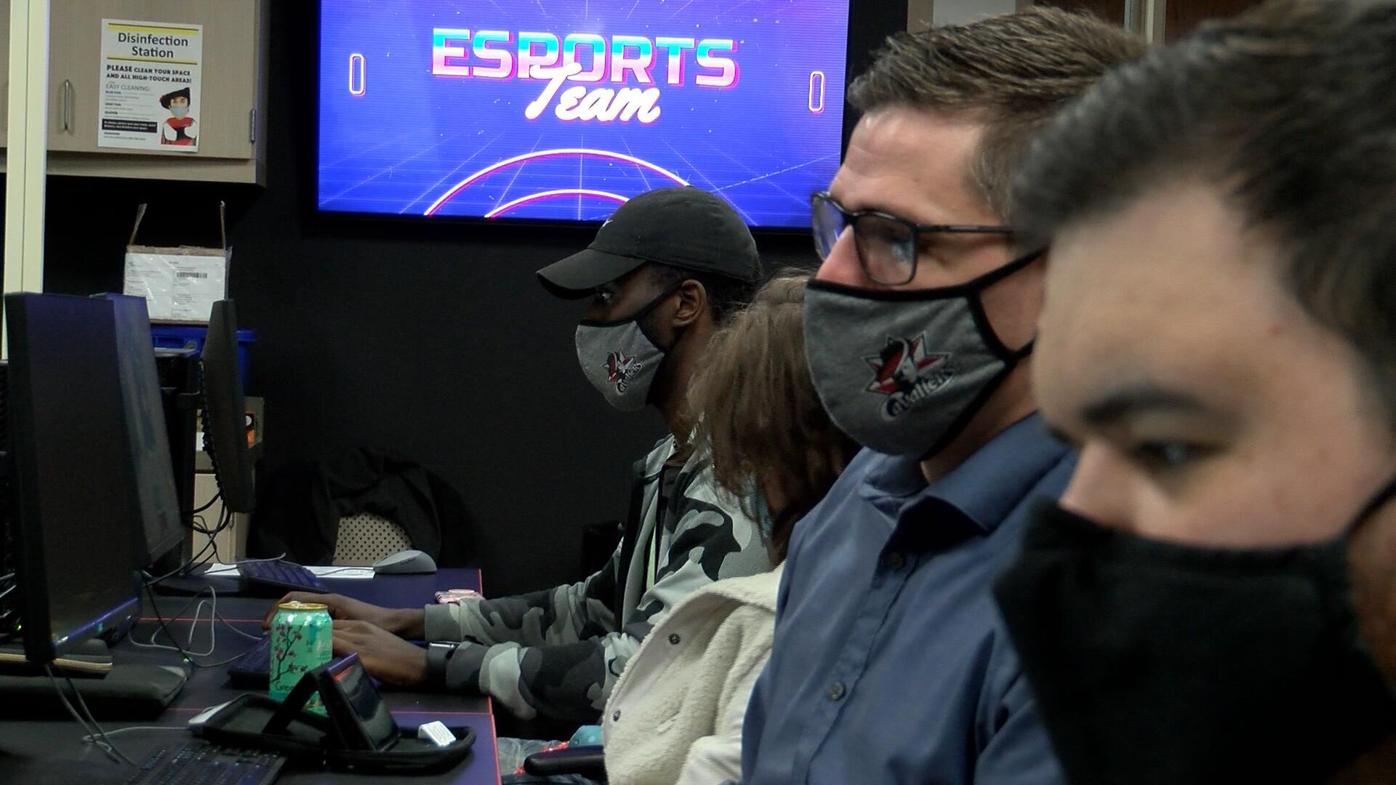 Cavalier Arena features dozens of gaming computers and includes the newest generation of gaming consoles; such as the Xbox Series X and PlayStation 5. The new, high-tech gear will allow Cavaliers to compete at the highest level.

"We really setup the structure of Esports, as a way for that we are open to everybody," said Ryan Monroe, Athletics Manager of Western Technical College, "All the way up to those that have been participating and competing at a very high level. They have a chance to be able to earn a National Championship as a National Junior College Athletic Association Esports Division."

Additionally, the new Esports facility provides memberships to students of the College. The facility will be open year-round and features games like Call of Duty, Valorant, Overwatch, and Madden.

"We can build a community, people can have/make friendships and bond over a hobby that they enjoy." said Cody Murphy, Esports Head Coach at Western Technical College.

While Esports is already prominent at the international level, it continues to grow in Western Wisconsin.

Power outages cause issues in Onalaska and mall area

Shorter days threat to mental health for some