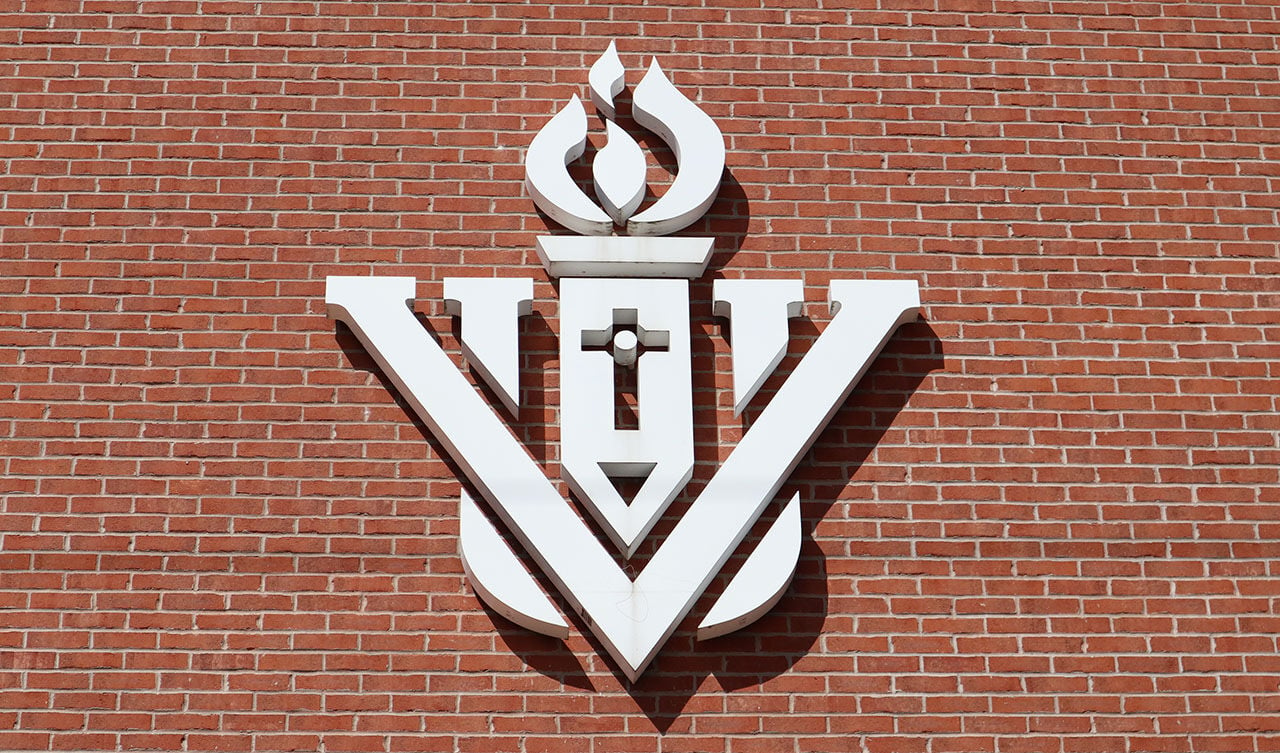 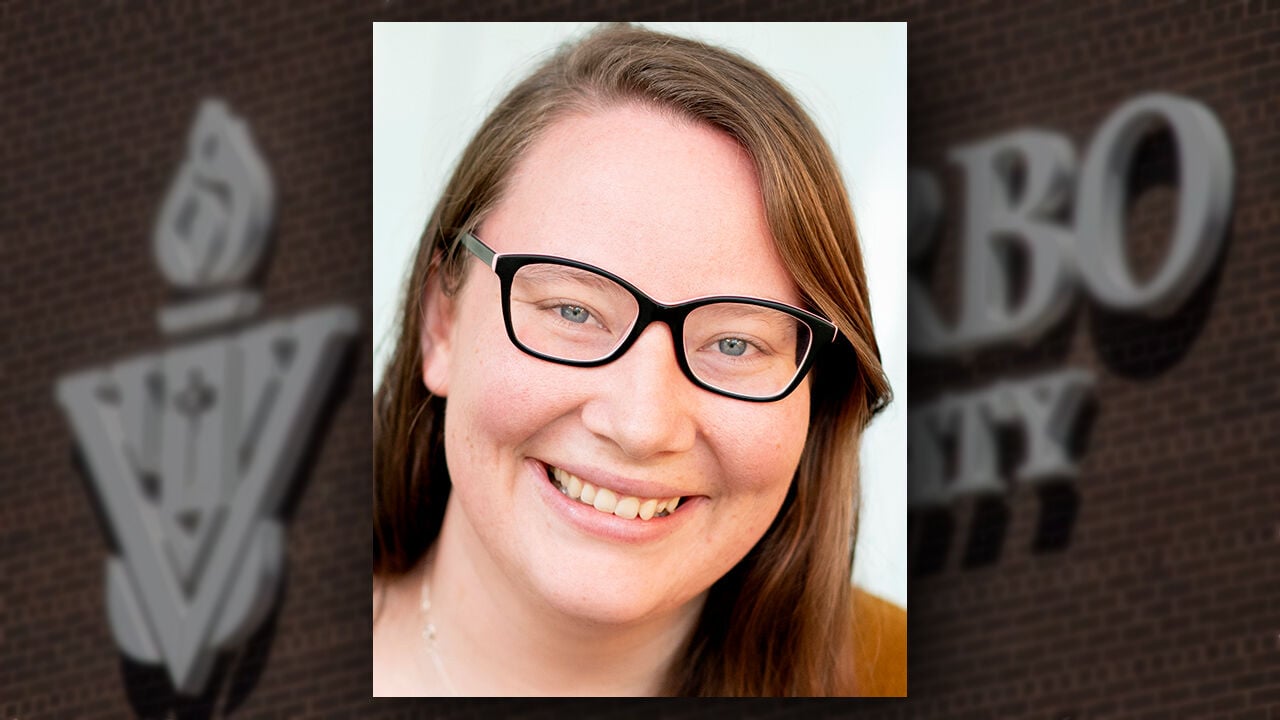 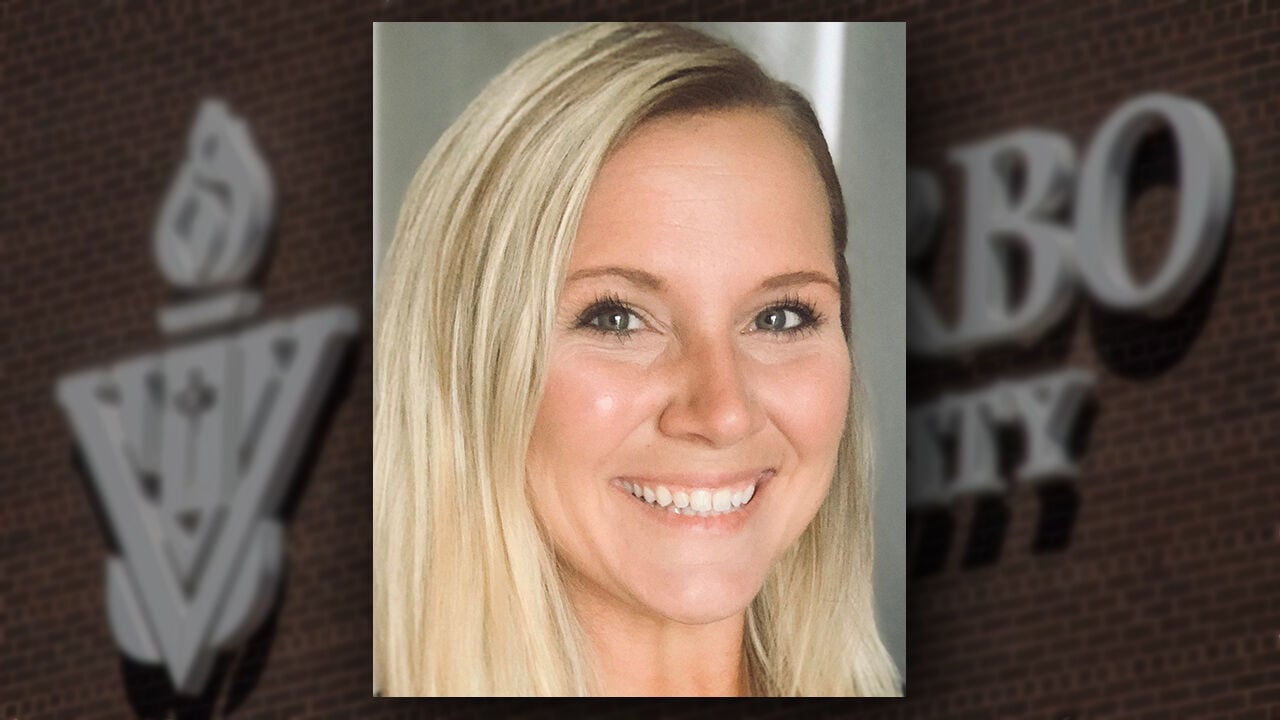 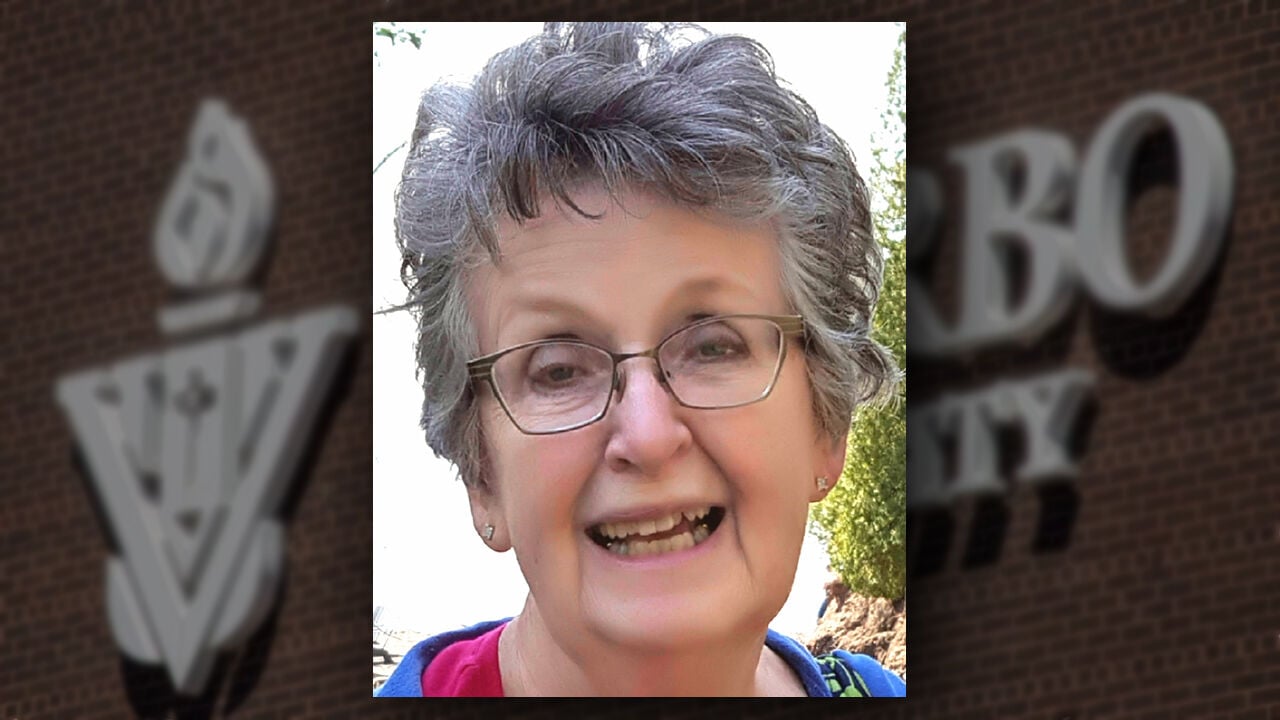 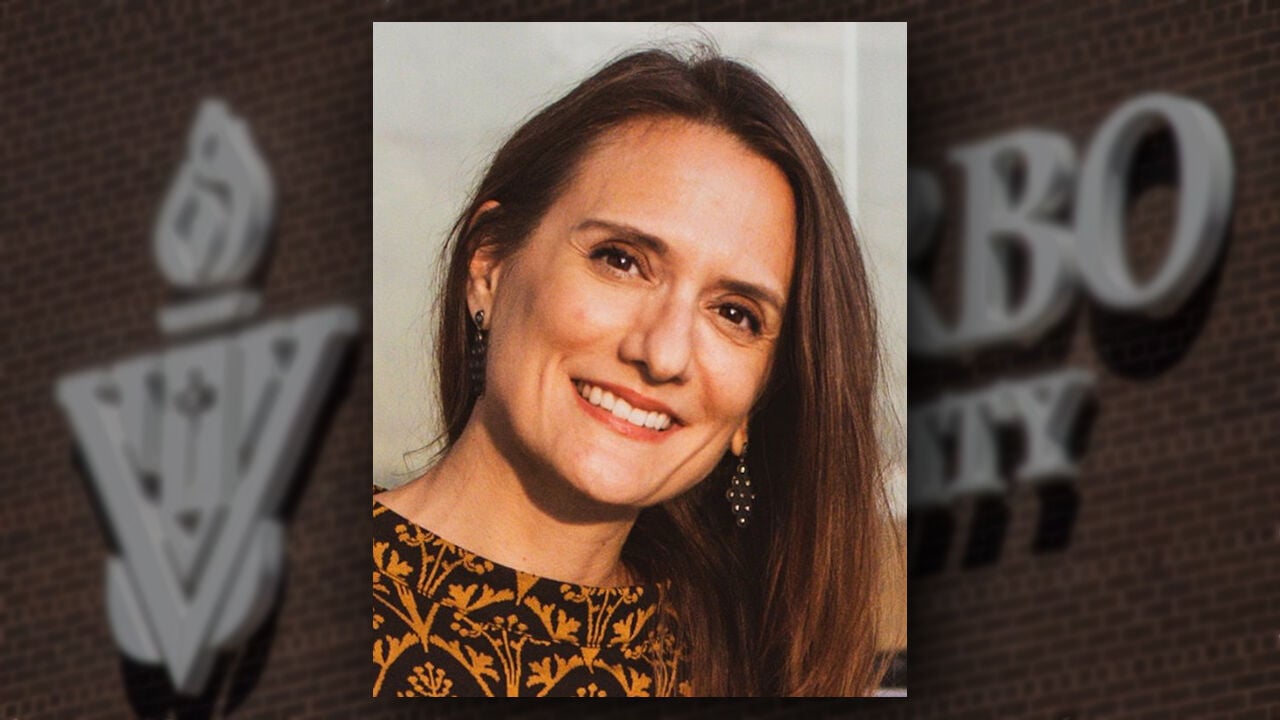 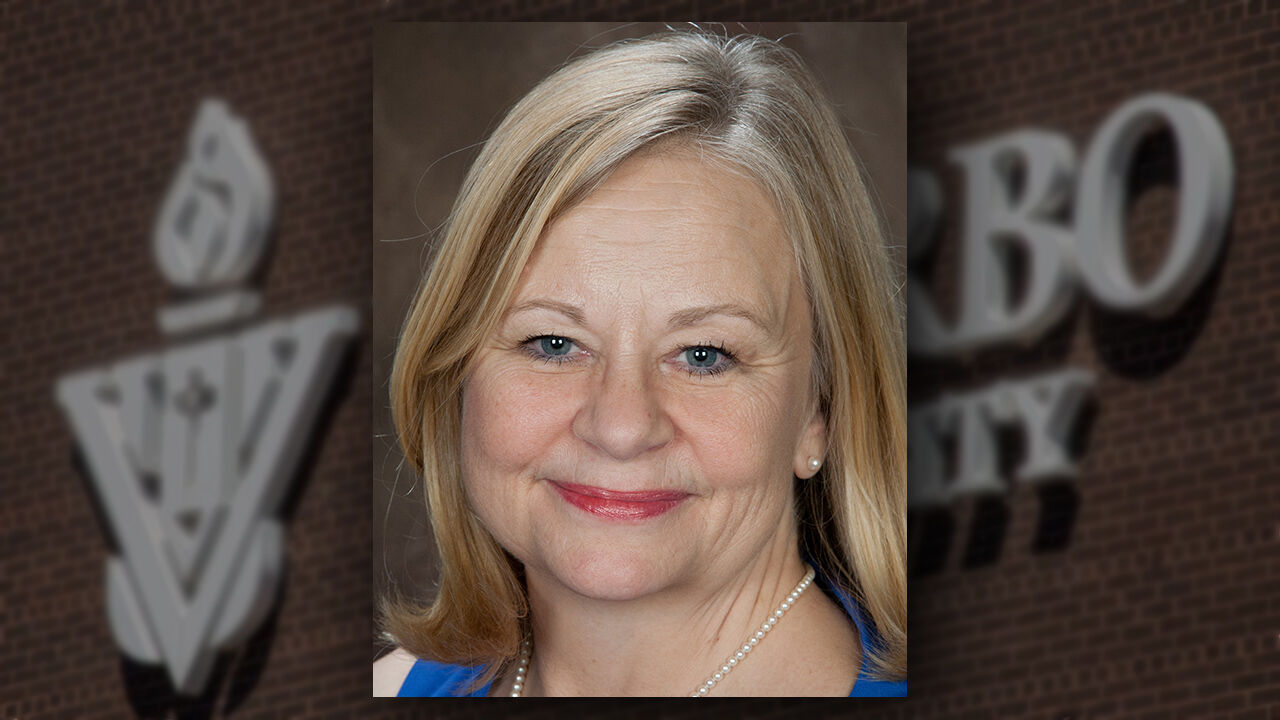 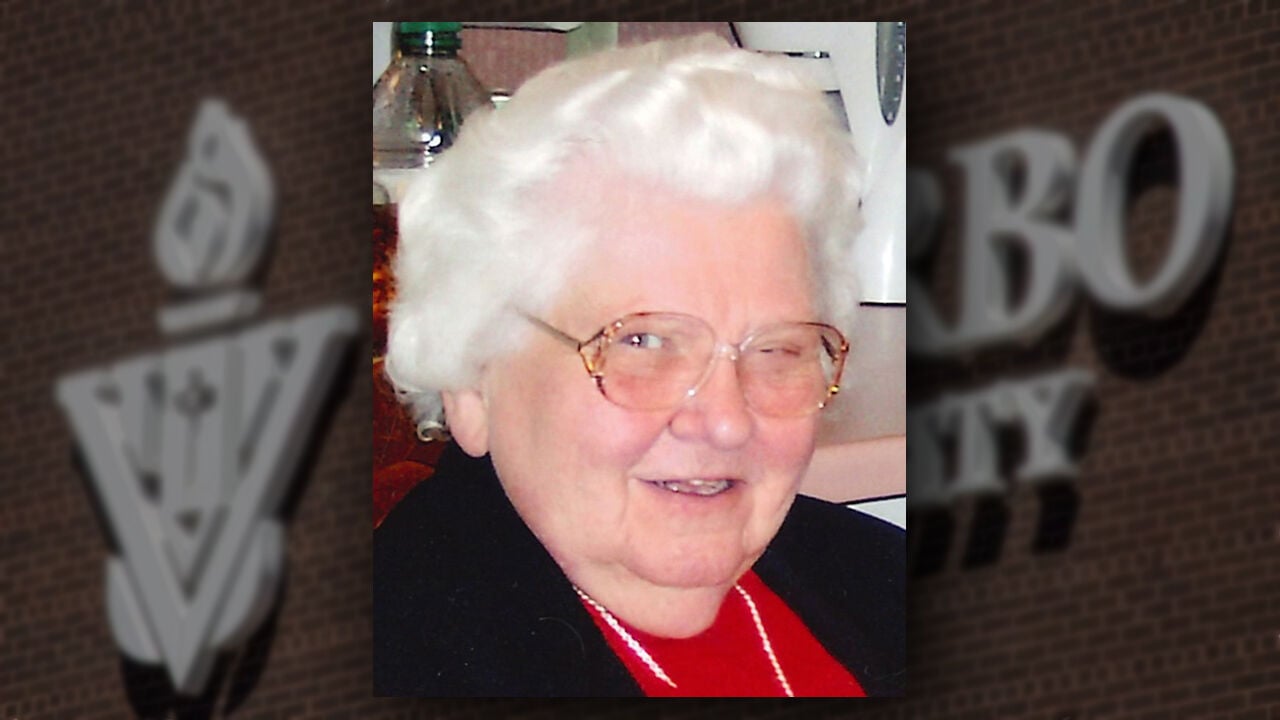 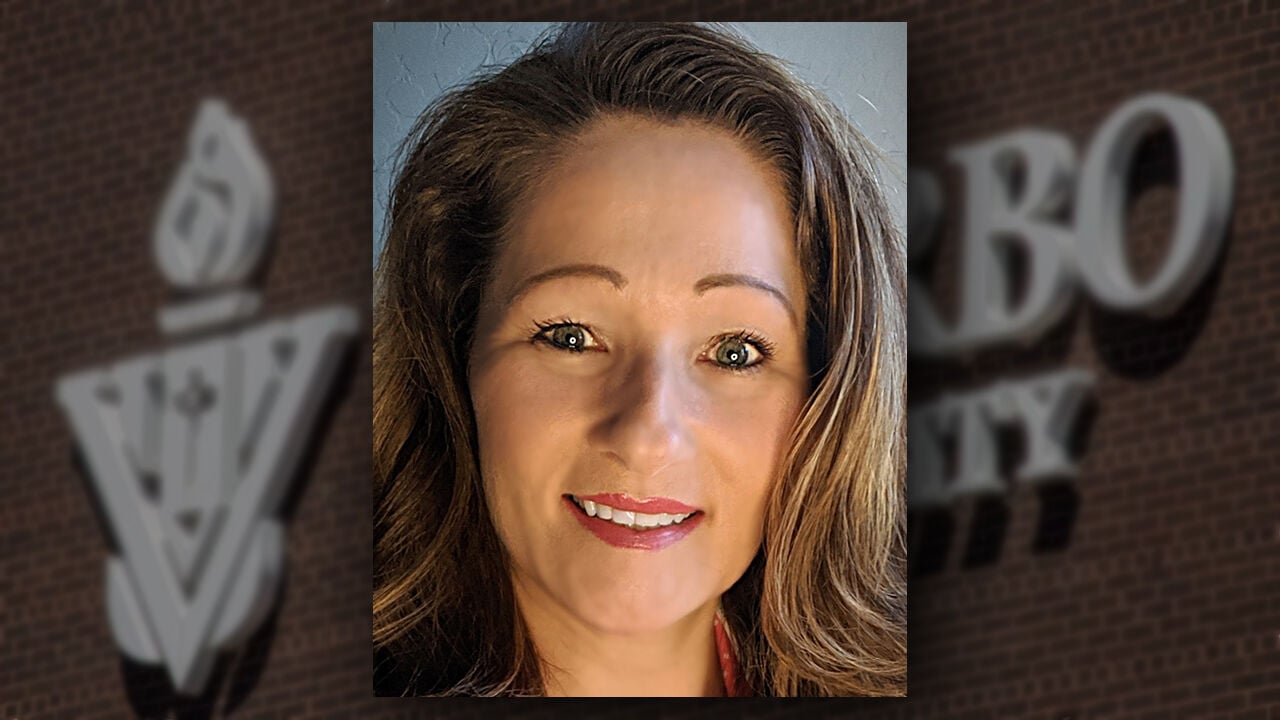 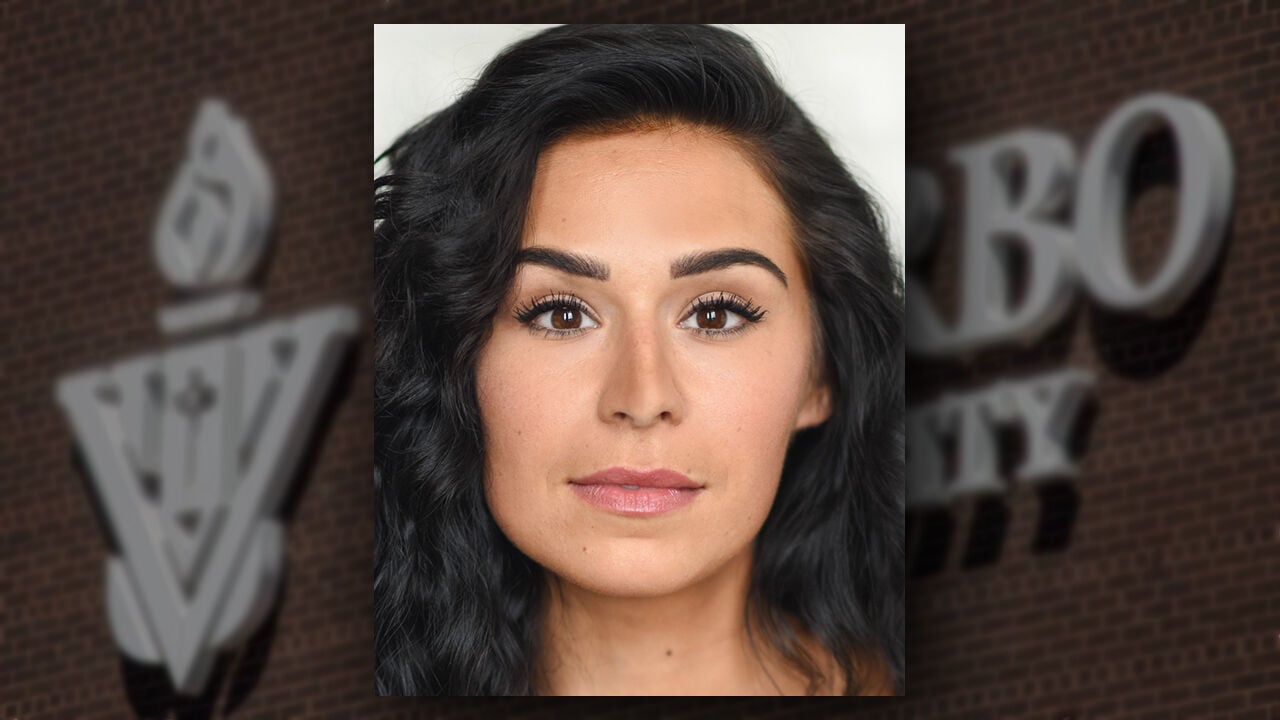 The eight were named Friday afternoon. Each of the university's three colleges named two individuals to receive the award. One was awarded for professional development and one was given to a rising professional.

Rising Professional Award: Samantha Pauly (Class of 2012), a musical theater performer who made her Broadway debut this year in “Six.”

Professional Development Award: Lisa Skemp (Class of 1977), professor, researcher, and mentor in the Department of Health Systems, Leadership, and Policy at Loyola University in Chicago.

Rising Professional Award: Angela Mensink (Class of 2012, master’s degree in mental health counseling in 2014), a licensed professional clinical counselor and adjunct faculty member at Viterbo who is working on a doctoral degree at Viterbo.

Malinda Gerke, FSPA, who graduated in 1960 with a bachelor’s degree in music, was honored with the Spirit of Francis Award. A music teacher for 30 years, Sr. Gerke has liberally shared her musical gifts since retirement, as liturgist at St. Rose Convent and playing harp in a wide variety of settings. An expert St. Rose tour guide, she was inspired to write her third book in 2017, “Mary of the Angels Chapel: God’s Answer to a Bold Promise.”

Colleen Walsh, who earned a bachelor’s degree in English from Viterbo in 1963, was honored with the Service to the University Award. In addition to her unwavering financial support for Viterbo and its students going back 34 years, Walsh served six years on the Viterbo Alumni Association board and is an active emeritus alumni board member, organizing reunions and helping at the alumni children’s Christmas parties, commencements, and other events.

The photos of the recipients were provided by Viterbo University.

Minnesota Update: 40 percent of population has had at least one dose

Police: Man flies plane into his home after fight with wife

Stepping away from the desk for Annual Day of Caring