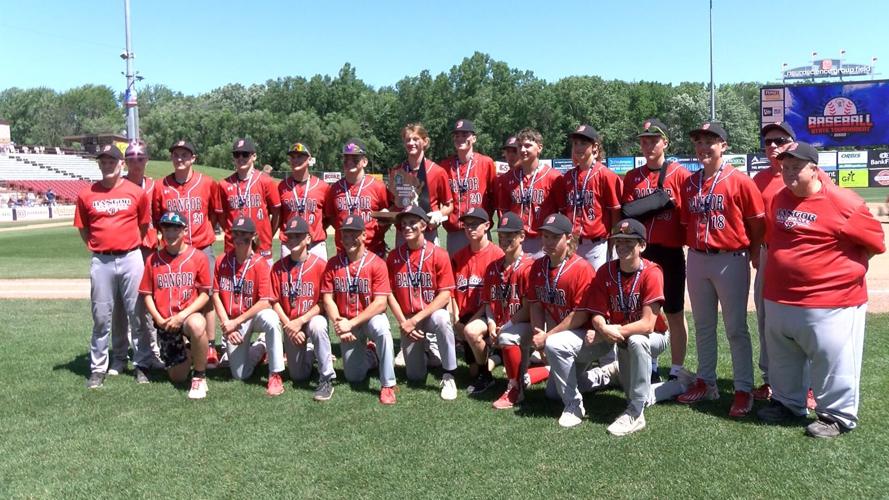 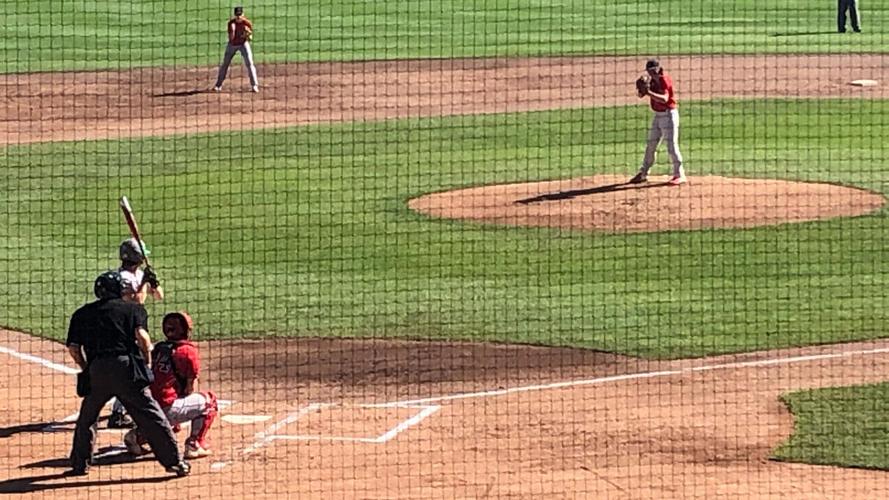 GRAND CHUTE, Wis. (WXOW) - The Bangor Cardinals fall to Regis 12-3 in their bid for Division 4 title at the WIAA State Baseball tournament.

The Cardinals jumped out to an early 2-0 lead in the 1st inning when Samuel Cropp singled, then scored on a Ashton Michek triple. Chase Horstman singled to score Michek.

Regis countered with two in the bottom of the 1st to tie the game.

Two doubles by Dawson Daines and Bryce Peterson added another run for Bangor to give them a 3-2 lead in the second.

Unfortunately, that's where their offense stopped for the morning at Fox Cities Stadium.

Regis took the lead for good when they added two in the 3rd inning to go up 4-3.

They plated five more in the 5th and three in the 6th to put the game out of reach for the Cardinals.

Aquinas returns home with a victory after a clash in Tomah

Theusch assists Aquinas to a win over Luther