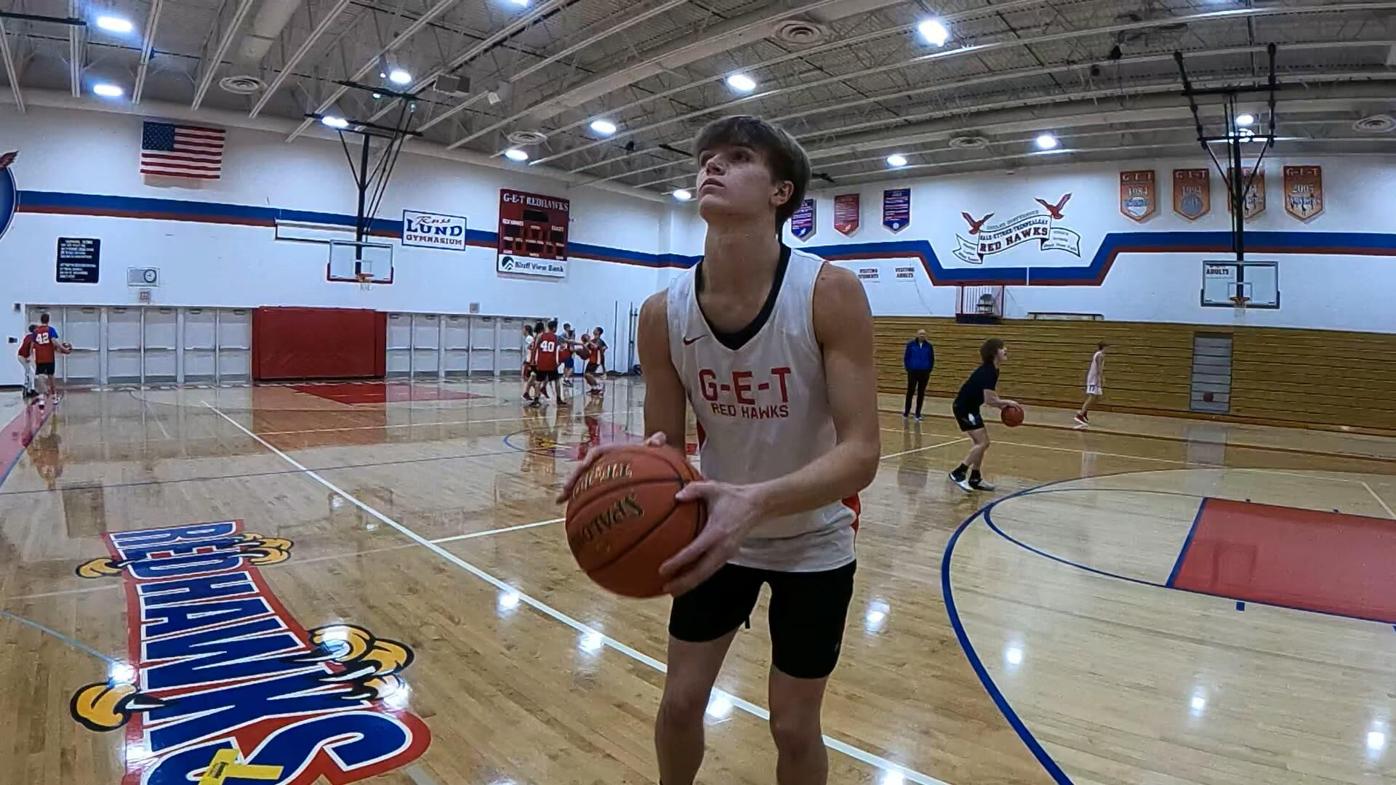 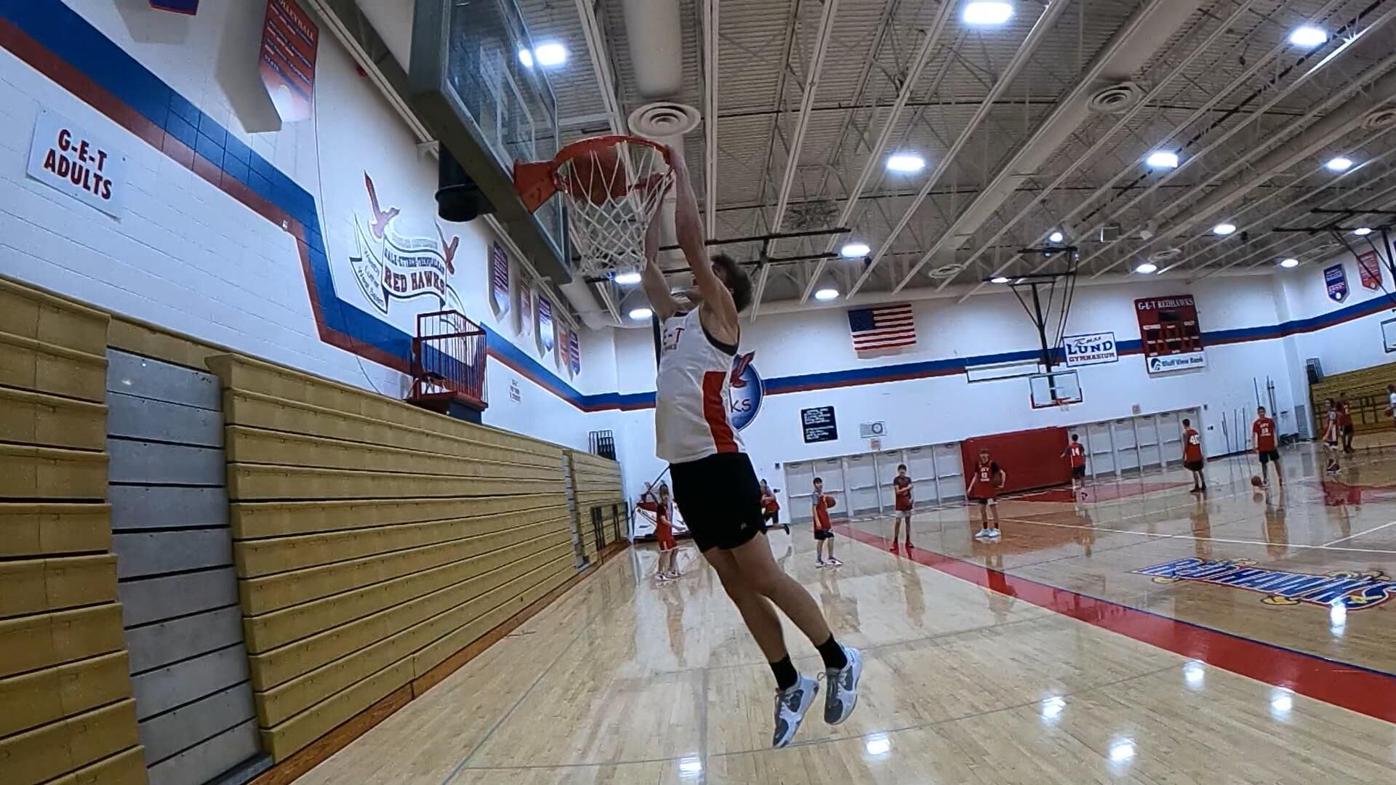 Through two games, Schmitz is averaging 50 points a game. After scoring 61 points to open the season against Sparta, he followed that performance by dropping 39 in a win against C-FC.

When one player has scored over 60% of a teams points, it can be difficult not to sit back and just watch the player go to work.

"As a coach, you don't want to turn into a spectator but what he was doing was pretty special. There was a while there where anything he was doing with the ball in his hands we're good with," said coach McCutchen.

Schmitz credits the early success to the hard work he put in in the offseason.

"The repetition, the drills, the shooting with your friends. Just always being in the gym, you always want to be the first one there, the last one out," said Schmitz.

Cody Schmitz didn't just come out of nowhere. As a freshman, the 6'4" guard led the team in points as he averaged 18 a game.

Now in 2021, scoring 100 total points in just two games will put a target on his back, but Schmitz is up for to the task.

"I take it as a challenge. I know a lot of teams are gonna use that as a target on my back, I'm just gonna go right at it really. I just wanna keep using that as motivation and work harder in the gym," Schmitz added.

Bangor fans excited to be in the stands for the tournament

Peralta expected to start for the Brewers against the Cardinals