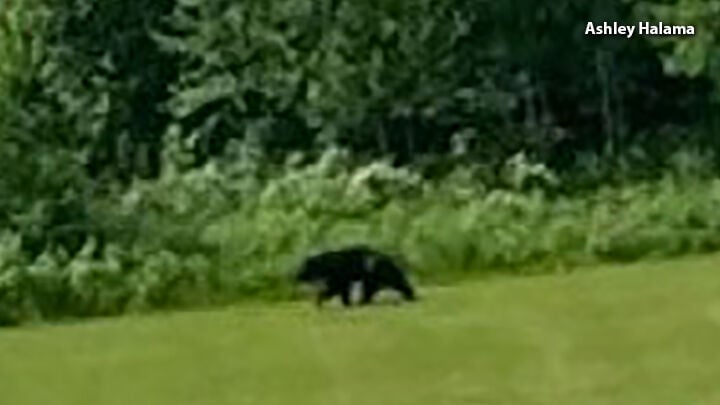 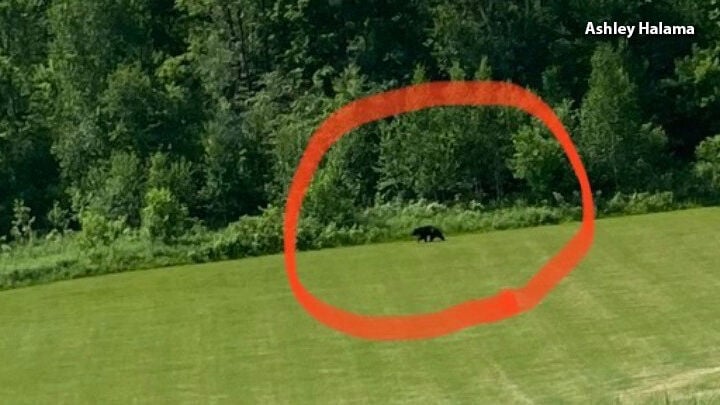 GALESVILLE, Wis. (WXOW) - As the weather warms up, many animals become more active in the wild.

Black bears for example, are seen in the wild and increasingly in more urban or populated areas.

The most recent sighting was Monday morning by a home near Galesville. Ashley Halama was out on her deck when she saw a black bear wandering on the edge of some woods and the lawn.

According to the Wisconsin Department of Natural Resources (DNR), black bears are the only wild bears in Wisconsin. Over 24,000 are estimated to live in the state, most commonly found in northern and central areas. The Wisconsin black bear population is growing though. Their range is expanding into the southern and western parts of the state.

As that population grows, encounters are inevitable. There a few easy steps that people can take to help to keep you safe from any accidents with wildlife.

The Wisconsin DNR said to reduce your chances of a bear encounter, hang bird feeders ten feet above the ground and away from trees.

Also, don't put feed for wildlife out on the ground. Make sure grills are thoroughly cleaned after each use.

The remind people too, to put trash in a bear proof container.

"You don't want to provide attractants to these bears around your property. Once a bear finds something like that, they're going to remember it and that's when we can run into some issues," said Randy Johnson, a wildlife biologist with the Wisconsin DNR.

He said habituated bears are the ones that cause problems, so its best to do what you can to keep that from happening. In the long run, Johnson said it is what's best for the bears and for people.

The DNR said you don't need to call anyone if you see a bear in passing unless you feel threatened. Then someone can come and remove it from the area.

If you need help getting a wild animal off your property, Carstens suggests visiting the DNR's website or calling their non-emergency number 1-888-936-7463 to speak with a consultant.

2017 Bassmaster Angler of the Year Brandon Palanuik hits the Mississippi

World Migratory Bird Day to be celebrated at the Trempealeau Refuge