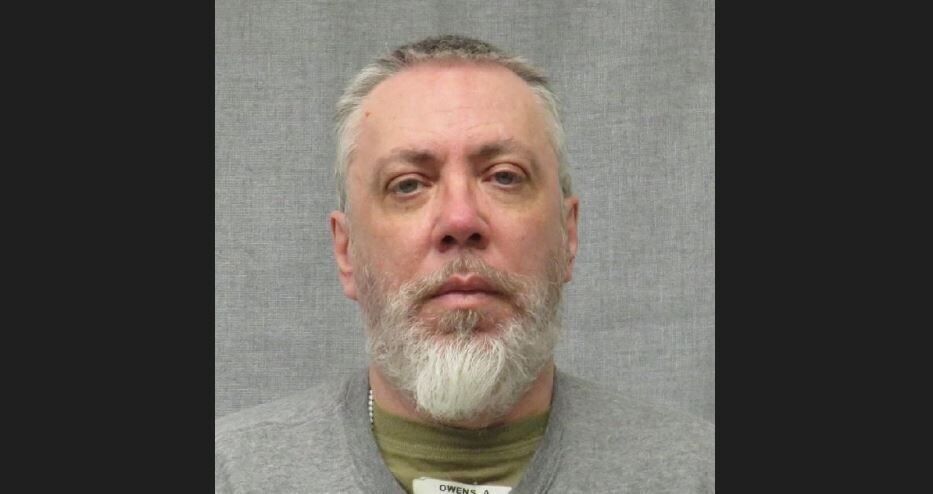 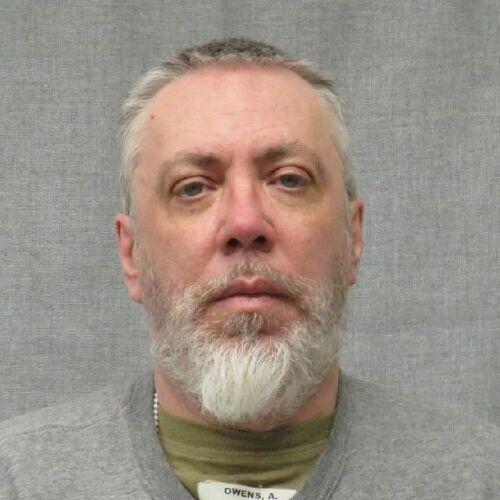 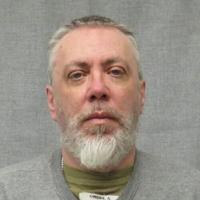 PEPIN COUNTY (WQOW) - The Wisconsin Department of Corrections has issued an arrest warrant for a registered sex offender in Pepin County.

According to the Pepin County Sheriff's Office, the DOC received an alert that suggested Allan Owens tampered with his GPS ankle bracelet. Since the alert, Owens has not been located. Authorities believe he may be trying to conceal his identity by dying his hair and goatee brown.

His direction of travel and clothing is not known. If you have any information on his whereabouts, contact your local authorities or the Pepin County Sheriff's Office at 715-672-5944.

Owens was released from prison on June 7. He was convicted of child sexual assault in Pepin County and other sex-related crimes out-of-state.